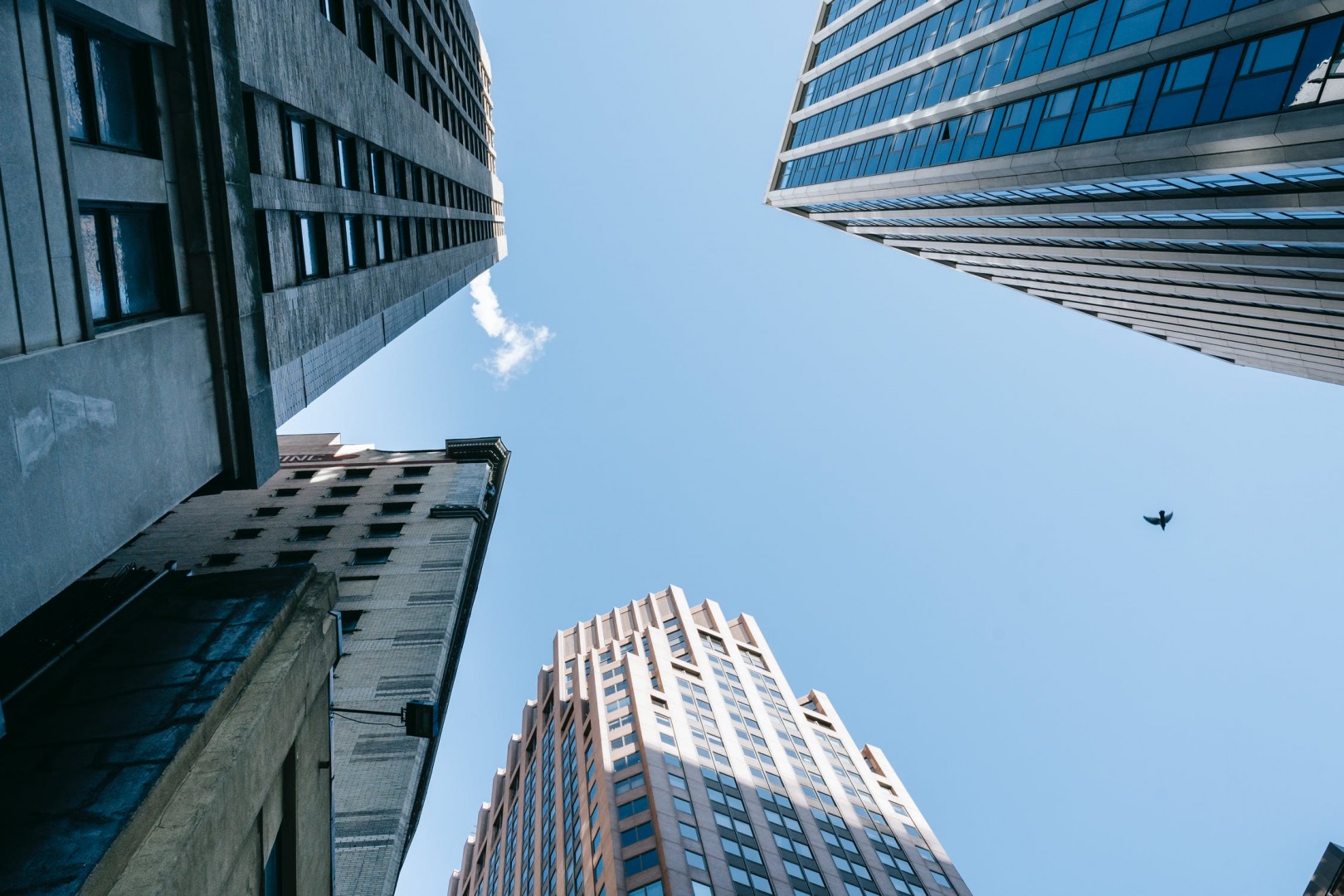 It has been my tradition at this blog to take a break from current events in late August.

Instead, I offer a series of posts about economics, academia, and editing, focusing on comments or themes that caught my eye in the last few months.

Back in 2008, the World Bank published the report of the Commission on Growth and Development, consisting of 19 policymakers and a couple of Nobel prize-winning economists. The Growth Report : Strategies for Sustained Growth and Inclusive Development still rewards reading today. Here, I focus on what Michael Spence, chair of the Commission, later referred to as probably the most popular section of the report–a two-page discussion just called “Bad Ideas.” The Commission wrote (pp. 68-69).

Debates help clarify good ideas, subjecting them to scrutiny and constructive criticism. But debates can also be infected by bad ideas. This poses two difficulties for policy makers. First they must identify bad ideas, because specious proposals can often sound promising. Then, they must prevent them from being implemented. An illustrative list of “bad ideas”, which are nonetheless often brought into the debate and should be resisted, is offered below. We hasten to add that just as our recommendations for good policies are qualified by the need to avoid one-size-fits-all approaches and to tailor the policies to country-specific circumstances, our list of bad policies must also similarly be qualified. There are situations and circumstances that may justify limited or temporary resort to some of the policies listed below, but the overwhelming weight of evidence suggests that such policies involve large costs and their stated objectives—which are often admirable—are usually much better served through other means.

The list above is illustrative and not exhaustive. Individual countries will have their own list of practices that appear to be desirable but are ineffective. Relentless scrutiny of policies should be an essential element in rational policy making. This due diligence needs to be doubled for policies of the type listed above.

I sometimes like to say that the most important role of economics in practical policy-making may not be in choosing the best option. There may be several options that work pretty well, and choosing the “best” may be a matter of opinion. But economics can help identify and rule out the worst options, and the gains from avoiding the truly awful choices can be quite substantial.