Bankruptcies Rise Despite Trillions Of Liquidity

Bankruptcies Rise Despite Trillions Of Liquidity 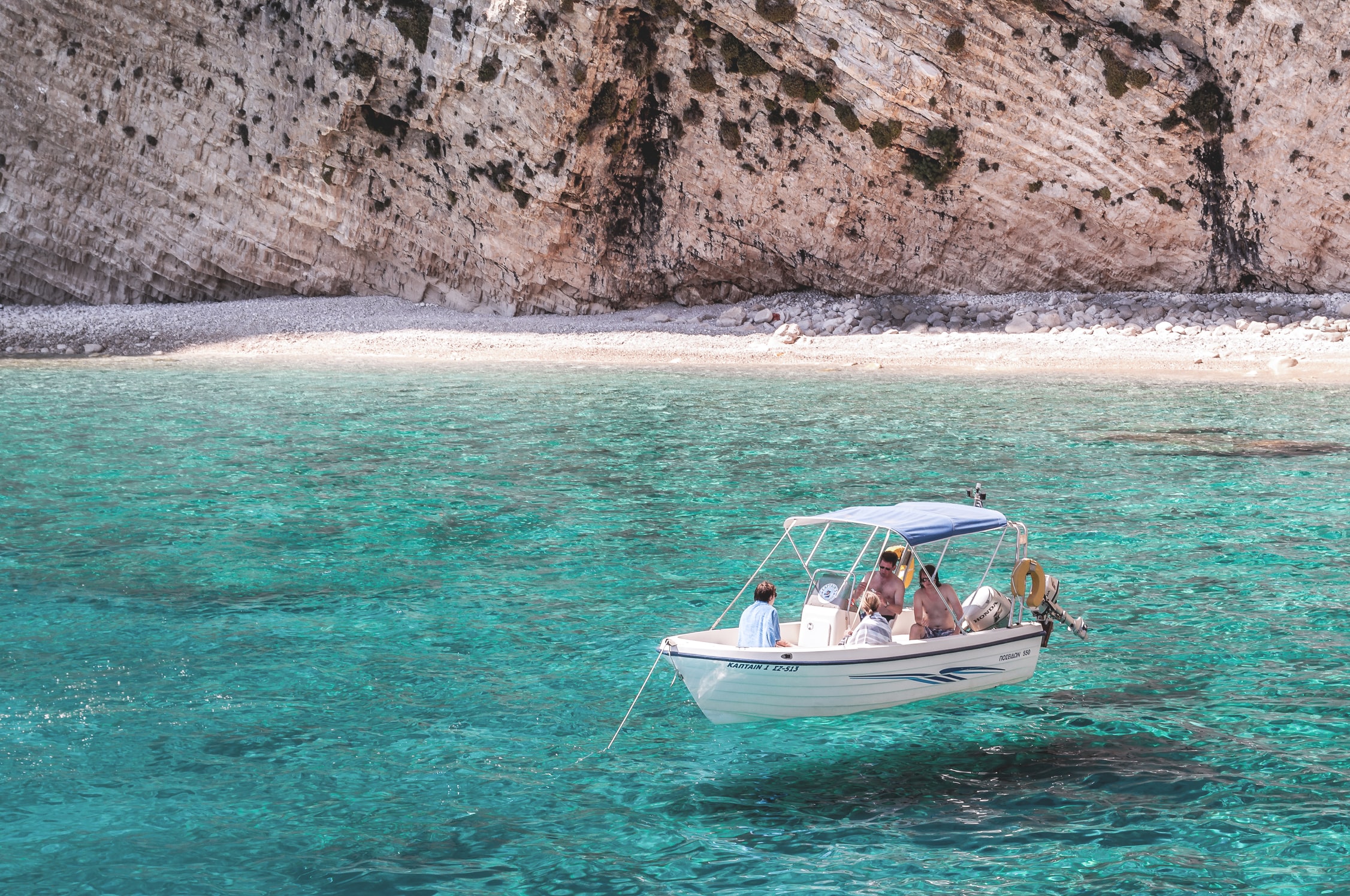 Misguided lockdowns have destroyed the global economy and the impact is likely to last for years.

The fallacy of the “lives or the economy” argument is evident now that we see that countries like Taiwan, South Korea, Austria, Sweden or Holland have been able to preserve the business fabric and the economy while doing a much better job managing the pandemic than countries with severe lockdowns.

One of the most alarming facts about this crisis is the pace at which bankruptcies are rising. Despite an $11 trillion liquidity injection and government aid in 2020, stocks and bonds at all-time highs and sovereign as well as corporate yields at all-time lows, companies are going bust at the fastest pace since the Great Depression. Why? Because a solvency crisis cannot be disguised by liquidity.

Trillions of liquidity are giving investors and governments a false sense of security because yields are low and valuations are high, but it is a mirage driven by central bank purchases that cannot disguise how quickly companies are entering into long-term solvency issues. This is important because soaring bankruptcies and the rise in zombie companies means less employment, less investment and lower growth in the future.

Liquidity only disguises risk, it does not resolve solvency issues driven by collapsing cash flows while costs remain elevated.

According to the FT, large US corporate bankruptcy filings are now running at a record pace and are set to surpass levels reached during the financial crisis in 2009. As of August 17, a record 45 companies each with assets of more than $1bn have filed for Chapter 11 bankruptcy. In Germany, about 500,000 companies are considered insolvent and have been zombified by a pointless “insolvency law” that simply extends the pain of businesses that are technically bankrupt. In Spain, the Bank Of Spain alerted that 25% of all companies are on the verge of closing due to insolvency. According to Moody’s estimates, more than 10% of businesses in the leading economies are in severe financial stress, many in technical bankruptcy.

How could this happen? Since the 2008 crisis all policy actions have been aimed at keeping sovereign bond yields low, bailing out bloated government spending and deficits and the massive liquidity injections have benefitted the large quoted companies that have used the money to shield their valuations through buy-backs and cheap debt. However, cheap money has also triggered malinvestment, poor capital allocation and higher-than-normal levels of debt. Small businesses did not see the alleged benefits of the massive liquidity and deficit programs, while large companies became too comfortable with elevated levels of dent, poor return on capital employed and solvency ratios that were simply too low in a growing economy.

Cheap money and massive bailouts have planted the seeds of a solvency crisis that was triggered by the irresponsible decision of some governments of shutting down entire economies. If you have an economy that is highly leveraged and with weak productivity and solvency ratios, shutting down the economy for two months is the last nail in the coffin. And the ramifications will last for years.

Bailing out zombie firms will only make things worse, and new lockdowns could be lethal. The solution is what no government wants to do because it does not grab large headlines or give the impression that politicians are saving the world: Supply-side measures that activate the mechanisms of refinancing, re-structuring and efficiency improvement.

More demand-side policies, pointless stimulus plans driven at building anything at any cost, and more liquidity injections will only make things worse and drive the economy to a stagflation crisis where the next problem will be to enter into a financial crisis as bankruptcies soar and banks’ asset valuations fall as non-performing loans balloon despite massive central bank action.

Governments will prefer to go down the Japan route: More debt, more bailouts and massive government spending. However, that will only lead to stagnation and perpetuating imbalances that cannot be hidden when the mistakes of Japan are implemented by the eurozone, China and the United States. There is no possible way in which large spending and liquidity binges will deliver anything but higher debt, weaker growth, and lower real wages.

To end the zombie firm problem and the risk of even more bailouts we need more open market, less red tape, and more flexible re-structuring mechanisms. Anything else will simply deliver stagnation.