Biggest US Export to China? Spending by Chinese Tourists

Biggest US Export to China? Spending by Chinese Tourists 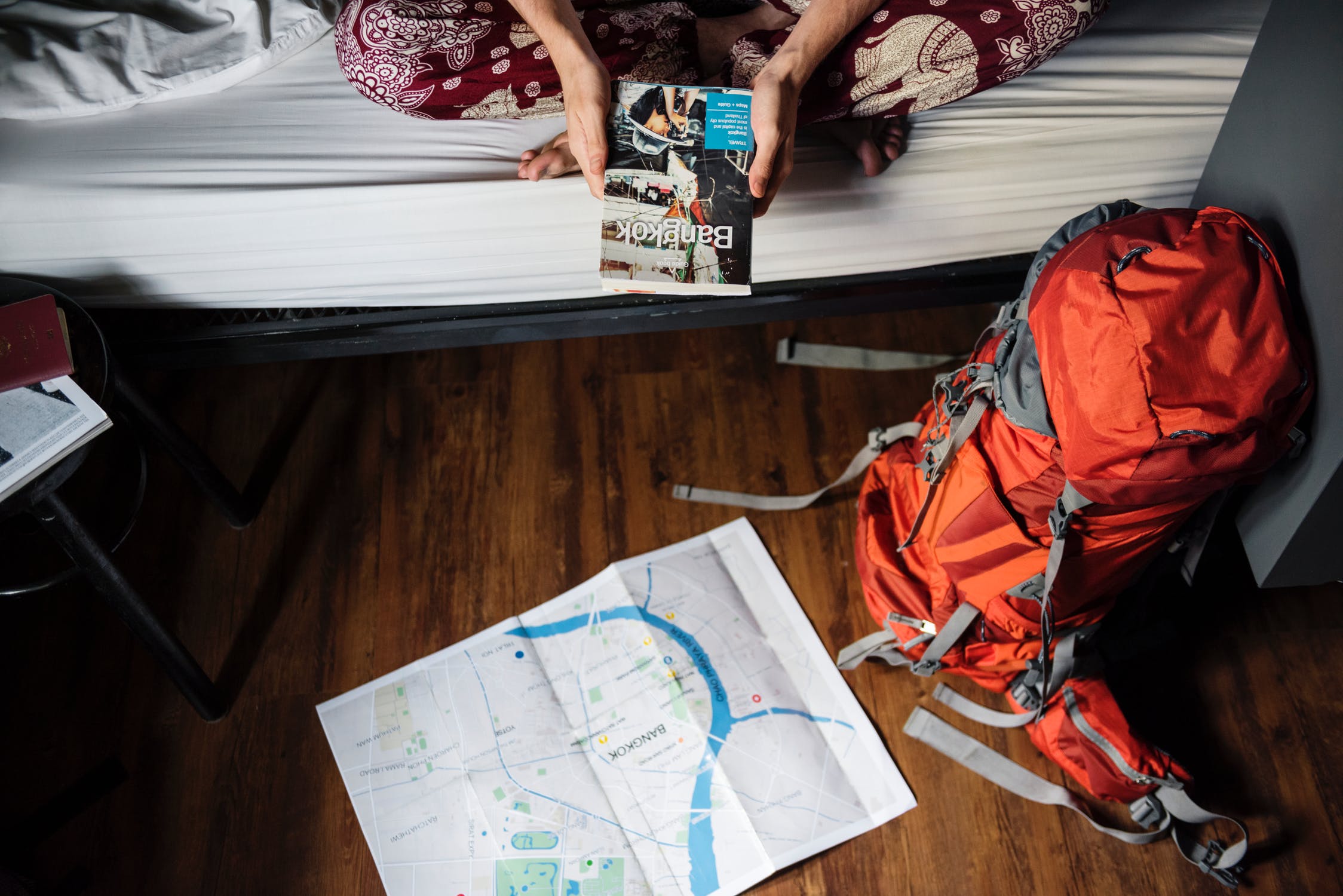 International tourism is counted in the official economic statistics as an export industry. We don't always think about it that way. But when, say, Chinese tourists in the US purchase goods and services, then Chinese consumers are buying goods and services produced in the United States--which is what "exports" means.

Thus, I found it interesting that US exports of services to Chinese tourists in the US is the US industry with the largest exports to China. Here are some facts as compiled by the US Travel Association:

As the trade conflicts between the US and China continue, what is the likelihood that China might retaliate by making it harder for Chinese tourists to reach the US? After all, China has used limitations on tourism to put pressure on South Korea, Taiwan, and others.

At least one commenter in the travel industry thinks it unlikely, for several reasons. Many Chinese firms are involved in the Chinese tourism industry, so limiting tourism would hurt them, too. China has been choosing its tariff retaliation targets with some eye to hitting states that supported the election of President Trump, but limits on Chinese tourism to the US would have the biggest effects in California, New York, Illinois, and Massachusetts--none of them Trump strongholds. Finally, cutting Chinese travel to the US would also affect a lot of Chinese firms operating in the US and world markets, as well as Chinese students at US colleges and universities, which does not appear to be a goal of China's government.