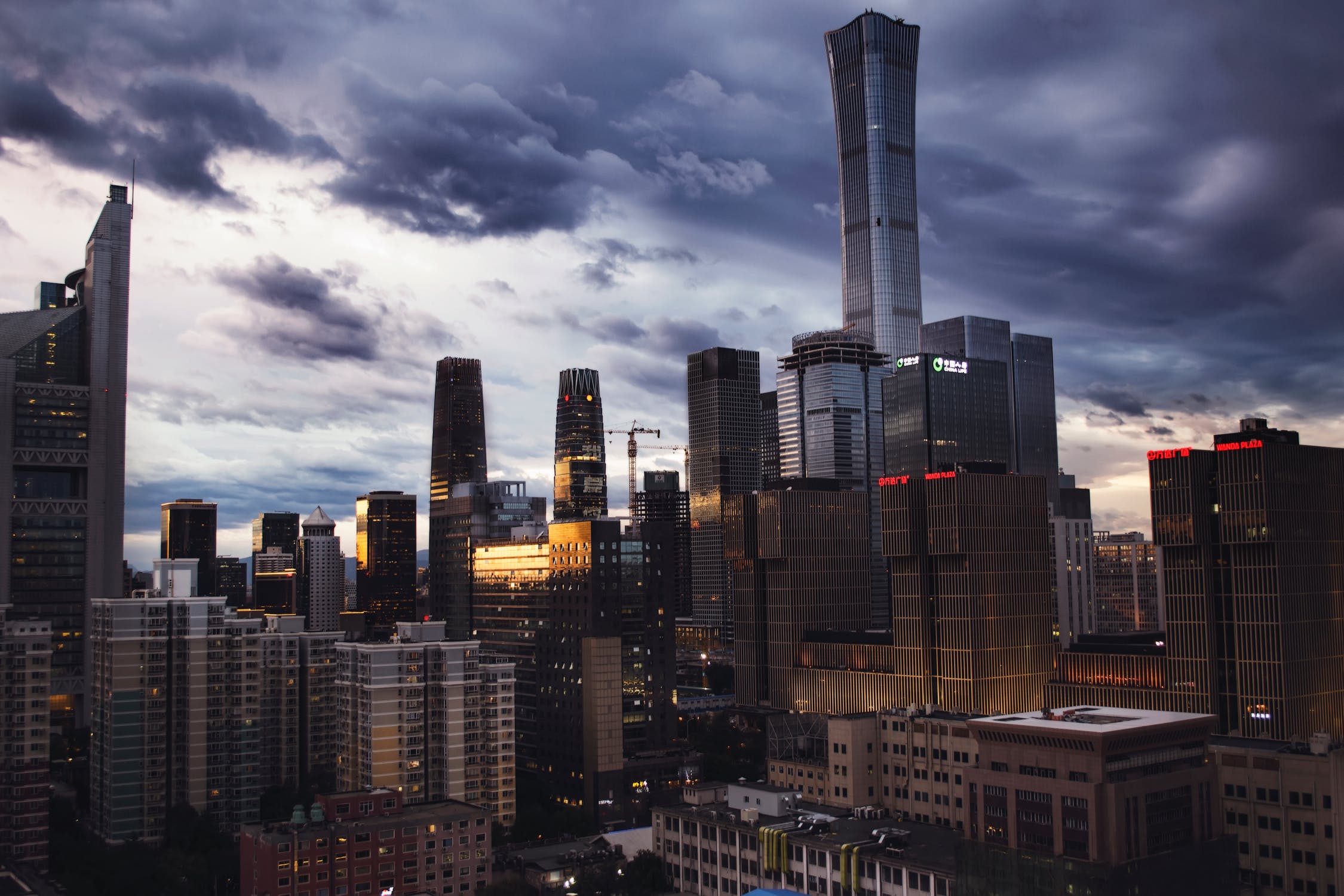 The Bogleheads believe in Jack Bogle, who "founded Vanguard in 1974 and introduced the first index mutual fund in 1975." An index fund seeks only to mimic the average market return, and thus can do so at very low cost. In contrast, an "active" fund looks for ways to beat the market, through picking certain stocks or timing movements in the market, but also charges higher fees.

Jason Zweig reports on a conference of Bogleheads in "Jack Bogle’s Bogleheads Keep Investing Simple. You Should Too," in the Wall Street Journal, October 5, 2018. The part of the article that especially caught my eye was "The Wit and Wisdom of Jack Bogle," a collection of comments from Bogle over the years. Here they are:

The legendary active investor Warren Buffett has instructions in his will that the money he is leaving to his wife should be invested in a low-cost index fund. Buffett explained a few years ago:

Most investors, of course, have not made the study of business prospects a priority in their lives. If wise, they will conclude that they do not know enough about specific businesses to predict their future earning power.

I have good news for these non-professionals: The typical investor doesn’t need this skill. In aggregate, American business has done wonderfully over time and will continue to do so (though, most assuredly, in unpredictable fits and starts). ... The goal of the non-professional should not be to pick winners – neither he nor his “helpers” can do that – but should rather be to own a cross-section of businesses that in aggregate are bound to do well. A low-cost S&P 500 index fund will achieve this goal.

That’s the “what” of investing for the non-professional. The “when” is also important. The main danger is that the timid or beginning investor will enter the market at a time of extreme exuberance and then become disillusioned when paper losses occur. ... The antidote to that kind of mistiming is for an investor to accumulate shares over a long period and never to sell when the news is bad and stocks are well off their highs. Following those rules, the “know-nothing” investor who both diversifies and keeps his costs minimal is virtually certain to get satisfactory results. Indeed, the unsophisticated investor who is realistic about his shortcomings is likely to obtain better long-term results than the knowledgeable professional who is blind to even a single weakness. ...

My money, I should add, is where my mouth is: What I advise here is essentially identical to certain instructions I’ve laid out in my will. One bequest provides that cash will be delivered to a trustee for my wife’s benefit. ... My advice to the trustee could not be more simple: Put 10% of the cash in short-term government bonds and 90% in a very low-cost S&P 500 index fund. (I suggest Vanguard’s.) I believe the trust’s long-term results from this policy will be superior to those attained by most investors – whether pension funds, institutions or individuals – who employ high-fee managers.