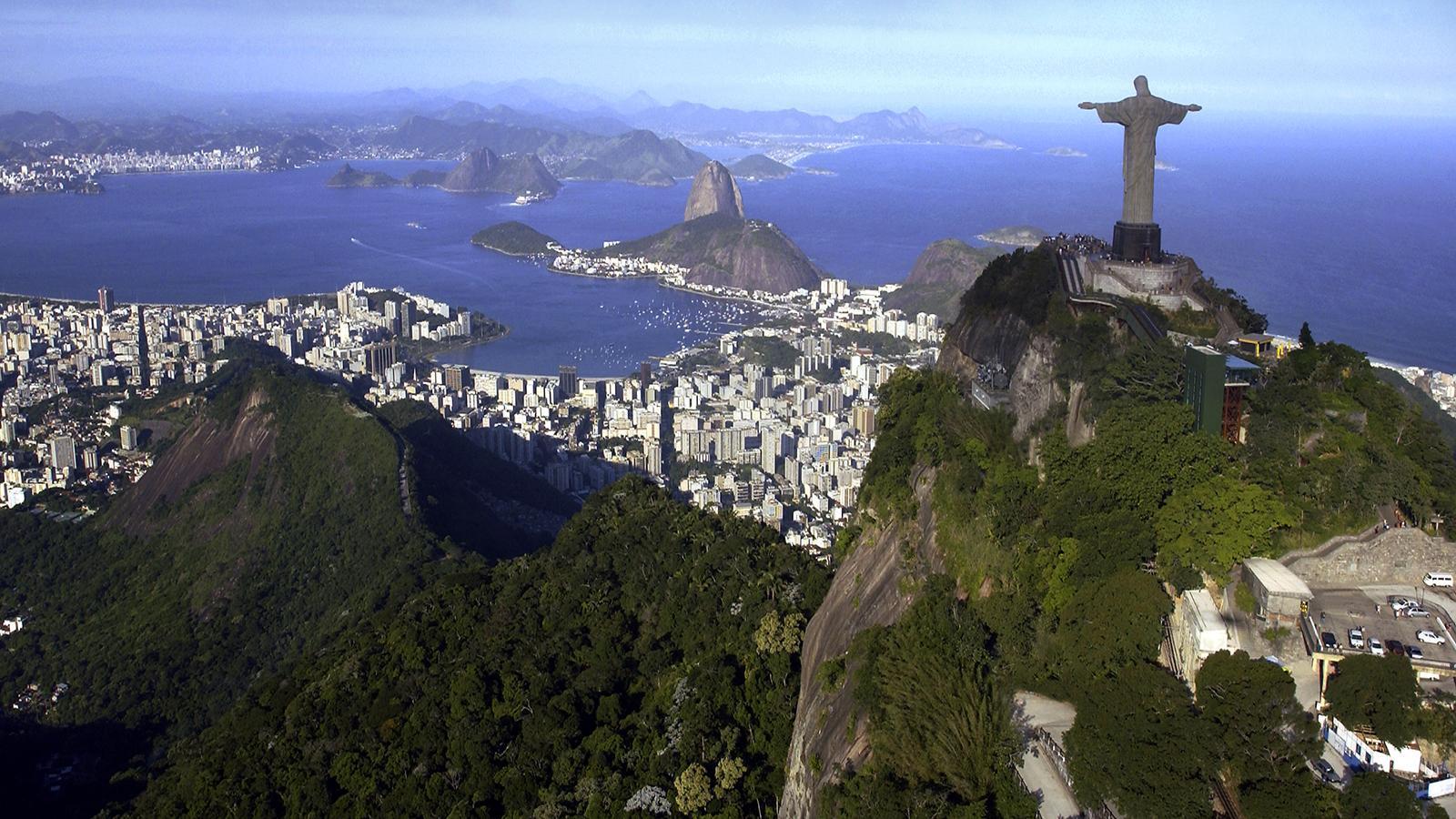 Uncontrolled spending and ruinous results … Brazil has been a prime example of the policy of “more is less”. Under Lula and Rousseff the country felt invincible and believed that entering into massive trade and fiscal deficits while spending on ruinous government publicity projects and subsidies would work.

Brazil stands as one of the most obvious cases of the fallacy of the multiplier effect of Keynesian public spending. In the past ten years, every $1 spent in government projects has generated zero or negative results.

In “How To Ruin An Emerging Market Success Story“, The Atlantic explains: “When Dilma Rousseff became president in 2011, she increased public spending. She raised the minimum wage and forced the state-run banks to lend more. At the same time, the central bank lowered the discount rate from 11.5 percent to 7.25 percent. This triggered inflation, which Rousseff aggravated by cutting sales taxes and lowering prices on food, gasoline, and bus fares. Price controls hurt the profits of the state-owned oil company, Petrobras, and unfairly competed against Brazil’s formerly successful ethanol production. Business leaders curtailed investment in the face of such government intervention. This was only aggravated by problems in the government auctions of road and railway projects. Further interventions in the electricity and banking industries also exacerbated the economic situation. Due to this expansionary fiscal and monetary policy, inflation outpaced the newly raised wages. As a result, consumers cut back their spending. To curb inflation, the central bank raised interest rates in 2012, from 7.5 percent to 8 percent. This is the same type of stop-go monetary policy combined with wage-price controls that caused U.S. stagflation in the 1970s”. The recipe for disaster.

But the problem started earlier. With Lula. His decision to massively increase government spending and public sector workforce was very popular at the time but created the foundations for the challenges of the next years. Lula’s success was simply that oil prices rose dramatically, and he overspent assuming those excess oil revenues would last forever.

Brazil’s “success” with Lula was due to external factors. High oil prices. His policies created the seed of the disaster that led to rising fiscal deficits and stagflation. Rousseff worsened it imposing price controls and socialist interventionist measures.

Each time the country faced fundamental imbalances (inflation, low productivity, high interventionism), it tried to cover them with demand-side policies. And, since the days when Lula took power, the diminishing effect is painfully evident.

Brazil has shown the disaster of demand-side policies, throwing itself into huge wasteful spending under the subterfuge of “stimulating domestic demand”, and leaving behind debt, overcapacity and huge imbalances. To this, we must add the cases of corruption that led to a political crisis.

The consensus calls of a speedy recovery of the Brazilian economy were too optimistic. Brazil has seen six large downgrades to consensus estimates and recent data points to further weakening.

A new episode of political crisis has shaken risky assets while the local currency has been one of the worst performers against the US dollar this year.

The problem is the same that started with Lula and Rousseff’s populist period. The country has built large current account and fiscal imbalances that send it constantly to a weakening economic outlook.

Public sector debt looks optically low because a large proportion of its debt is in state-owned companies. As Moody’s points out, real public sector debt is closer to the levels of a developed economy, near 85%.

On the positive side, Brazil is not seeing a massive depletion of its foreign exchange reserves and its external debt is lower than the average of Latin American countries.

However, the external debt ratio can be misleading due to the large proportion of debt taken by foreign subsidiaries of state-owned companies.

As such, Brazil does not face the risks that India, Turkey or Argentina face, but its main challenge is to change the structure of an economy built on failed demand-side policies and populist measures. It needs to open the economy further, abandon socialist populism and attract capital.

These failed policies have not helped reduce unemployment. The populist policies only created fake subsidized temporary jobs that evaporated quickly once reality kicked in.

What is the solution? The first is to introduce true market mechanisms. Hiding inflation in the regulated and state-owned sectors, forcing state companies to invest in white elephant projects to generate an insignificant short-term result only leads to greater imbalances in the long run. The placebo effect of spending on useless projects to “create employment” does not solve the situation of Brazilians, nor the quality of employment, nor improves the position of the state and public companies, which today are weaker or facing restructuring and plagued by corruption cases.

Brazil is one of the ten largest economies in the world. The potential is immense. But the errors of demand policies are not solved by repeating and multiplying them. These are solved by introducing mechanisms of real competition, leaving the inefficient sectors to clean up, incentivizing added value. Brazil needs to abandon the government’s view of spending at any cost and needs to recapitalize the state-owned companies to make them stronger.

When you take a walk around Rio you can read posters from one of the main public companies, Petrobras, which say “the best in the world”. Today it is in an almost unsustainable financial situation. This company has some of the best engineers and professionals in the world and yet, the “strategic” decisions of uncontrolled spending and ruinous business with intervened prices dictated by the government have almost destroyed it.

Brazil went from messages of “we have fiscal space and little debt” to “borrow more to grow” and ends with “how did we get here?”

Brazil needs less socialist magic solutions and to adopt supply-side measures that strengthen the conomy. Before it’s too late.