Brexit: May’s Way Is Not The Only Way

Brexit: May’s Way Is Not The Only Way 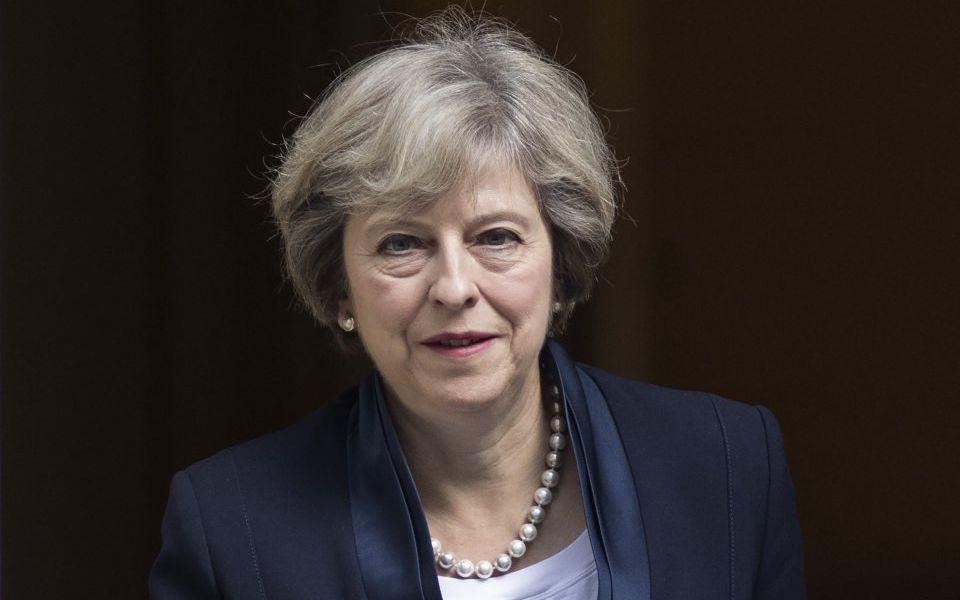 If there is something we have learned from the development of the British economy since the Brexit referendum is that doomsayers were wrong. Since the Brexit vote, the UK has created 450 000 jobs.

Productivity has grown tremendously during the last 6 years, while the UK factory orders are at 4-year high.

At the same time, wage growth has accelerated to two-year highs.

Inflation is above expectations, but that has nothing to do with Brexit but related to the Bank of England’s extremely loose monetary policy.

Additionally, GDP growth is expected to range between at 1.5% and 1.9% for 2018 and 2019, very far away from the expectations of plunging straight into recession just from a Brexit vote.

Remember this before you say “Brexit hasn’t happened yet”. Doomsayers expected the UK to collapse into recession and a net destruction of jobs simply from a “Yes” vote.

Should the UK economy grow below 2%? No. But the expected figures fail to show the economy has been growing well above the EU and the G7 economies for seventeen years.  The UK annual GDP growth has almost doubled the European Union one for years.

So, the economy is doing well despite the undoubted challenges brought by Brexit and the doomsayers have been atrociously wrong.

Suddenly, a political crisis erupts. Boris Johnson, David Davis, and Steve Baker have resigned after Theresa May imposed a “my way or the highway” solution. May’s plan was clearly the “softest possible Brexit” including the UK maintaining EU’s customs border and collecting EU tariffs for the bloc, while May would accept restrictions on access to the single market for services, according to CNBC.

In a nutshell, May’s Brexit is the worst solution for Leavers and Remainders. It tries to please Remainders, who are obviously not satisfied as they want a full reversal of the EU exit.

In essence, the plan is the worst of both worlds. It leaves the UK with all the perceived negatives that led to a “Yes” vote in the referendum and none of the alleged benefits of staying in the European Union.

Furthermore, the proposal does not shield the UK from the risks that are rising in Italy and the immigration crisis. In fact, it leaves many loopholes that effectively mean that the entire agreement is subject to interpretation. Lack of clarity is dangerous in any agreement, but being deliberately vague is simply devastating when the time is passing and the deadline is obvious.

May’s way is not the only way. The UK should deliver a strong Brexit proposal that creates certainty, that eliminates the excessive costs and regulations. There is a reason why the EU has a “Canadian” or “Norwegian” solution because they were created ad-hoc for those countries. May fails to recognize the strengths of the UK to achieve a specific “British solution” that is good for both parties. She seems to accept at face value that the EU rules, those that the EU itself bends at will, are untouchable.

This political crisis adds uncertainty to business, gross capital formation, and job creation, but also diminishes the UK government’s influence on crucial international matters. Instead of delivering a message of strength, May has delivered a message of uncertainty.

I would have preferred the UK to stay in the EU and be a driving force for change and renovation, for freedom. But Brexit happened. And now the government is putting the economy at risk by creating an unnecessary political crisis that may affect many important sectors, while ignoring the results of the vote.

Brexit should have been a serious warning to the increasingly interventionist European Union to change its ways and should have been negotiated swiftly from the position of strength that the UK had as the second largest net contributor to the EU. It should have been a fantastic opportunity for both the EU and the UK to thrive. Instead, May has done the job for Brussels showing the European Union is an unchangeable entity, like the Hotel California where “you can check out anytime you like, but you can never leave”.

May’s “my way or the highway” plan has strengthened the EU’s stubborn resistance to change.