Business Formation Statistics: Getting to Know You

Business Formation Statistics: Getting to Know You 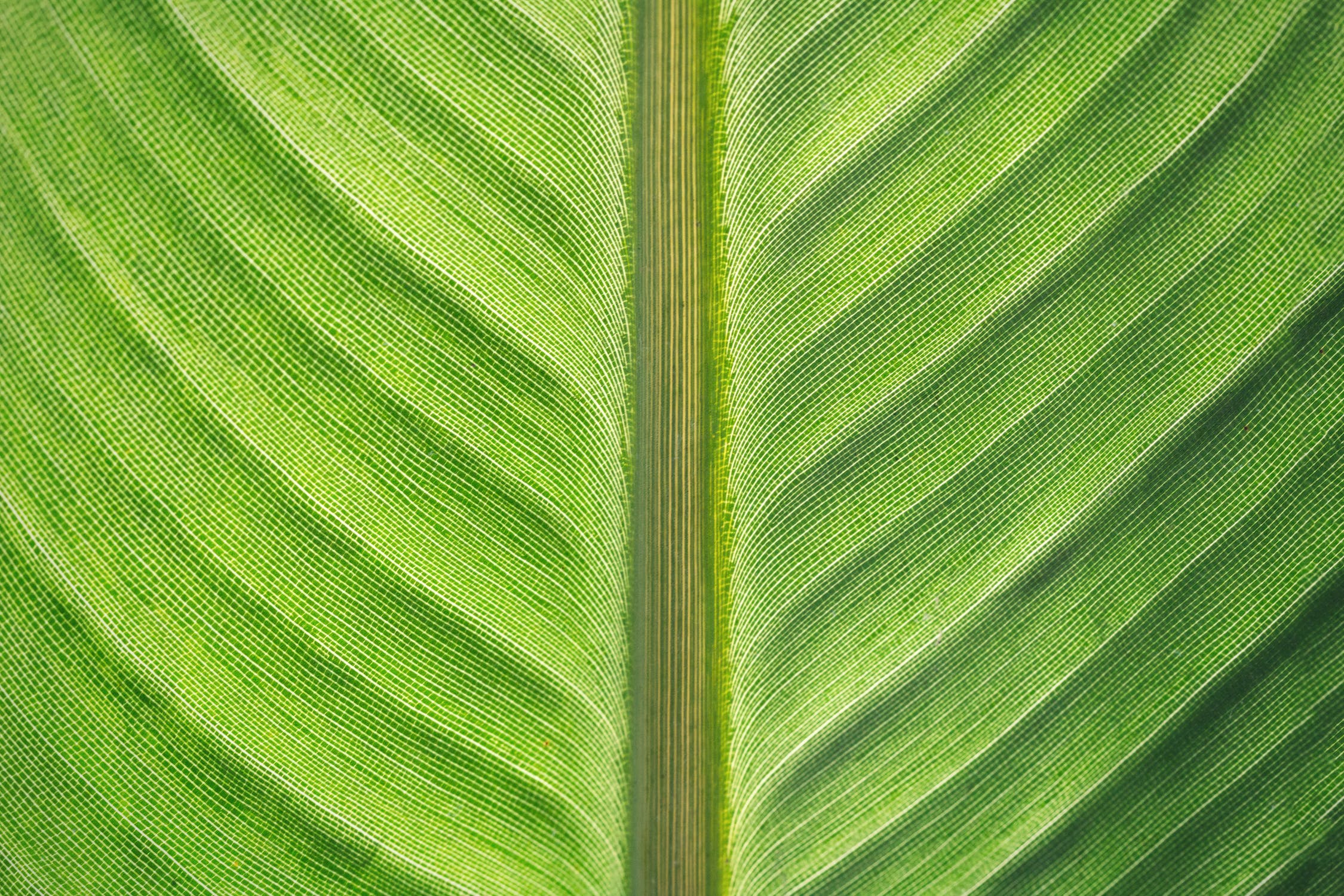 In thinking about the state of the economy, it could be useful to know if the number of new business start-ups is trending up or down.

Traditionally, the data on business start-ups was only available after a considerable time lag. But the Bureau of the Census is now publishing Business Formation Statistics, which gives quarterly estimates of the patterns of new business start-ups. For example, the BFS report for Fourth Quarter 2019 was published earlier this month on January 15.

The idea here is to get data on new business formation by using data on the number of employers who request "employer identification numbers" from the US Census Bureau--which a new business needs for government reporting on taxes and for other reasons. Thus, it provides a forward-looking view of how many firms are likely to be hiring in the near future.

John Haltiwanger, who played a prominent role in helping to launch this data series, explained ihow it works in an essay on "Synthesizing Micro and Macro Evidence on the US Economy" in the NBER Reporter (2019:3). Haltiwanger writes (footnotes omitted):

One challenge is that the underlying micro administrative data on businesses are typically not sufficiently timely to generate economic indicators on the current health of the economy. The Business Formation Statistics (BFS) are an important exception; I helped develop them with collaborators from the research community, the Federal Reserve Board, and the Census Bureau. BFS are based on the real-time flow of applications for new employer identification numbers that the Census Bureau receives on an ongoing basis. The potential of the BFS, illustrating new applications that have a high propensity for becoming employer businesses, is shown in Figure 3. This data series, along with other new statistical measures, is now released within a couple of weeks of the end of the most recent quarter at national and state levels. More disaggregated series at sub-state and sector levels can also be constructed. Figure 3 shows that ... [h]igh-propensity applications for new businesses in 2019:2 were still 6 percent below the pre-Great Recession levels.

As the figure illustrates, the number of applications by businesses for employer identification numbers plummeted during the Great Recession, and even after a decade without a recession has not yet bounced back to its earlier level. For some earlier posts with other evidence and discussion about this apparently decline in US entrepreneurship, two starting points are:


A version of this article first appeared on Conversable Economist.