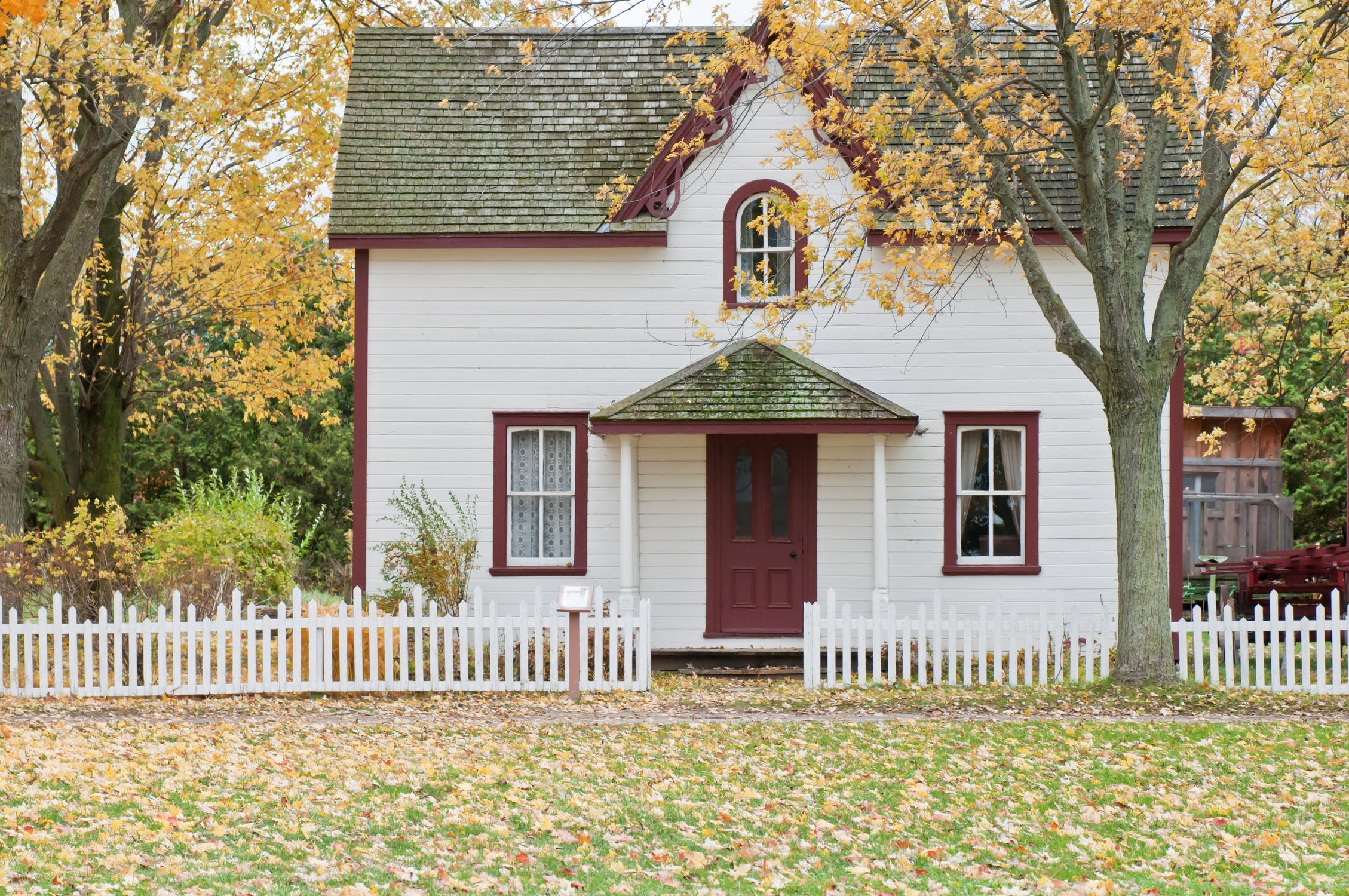 If a metropolitan area was to alter its system of permits and rules in a way that enabled a substantial expansion in the quantity of housing being built, would this step help to make housing more affordable for those with lower and moderate income levels?

Two answers are hypothetically possible here. One answer points out that new market-driven housing construction will tend to be higher-priced, and therefore that in it offers no near- or middle-term assistance to people struggling with housing affordability. The other answer readily admits that new market-driving housing construction will tend to be higher-priced, but argues that an overall rise in the quantity of housing supplied will affect prices across the entire housing market, not just one part of it.

The underlying question here is how "segmented" the housing market is. Is there a "migration chain" of housing so that as people move between housing of different prices levels, greater supply in one part of the housing market will affect other parts? Evan Mast discusses this question in "The Effect of New Market-Rate Housing Construction on the Low-Income Housing Market," in the Employment Research newsletter from the W.E. Upjohn Institute (July 2019). The full working paper by the same name is also available at the Upjohn Institute website.

In one part of his study, Mast offers a more detailed analysis. He writes:

I identify 686 large, new, market-rate multifamily buildings in 12 large central cities and track 52,000 of their current residents to their previous buildings of residence. I then find the tenants currently living in those buildings and track them to their previous residence, iterating for six rounds and, in order to focus on local connectivity, keeping only within-metro-area moves in each round.

He looks at the patterns of how much reshuffling is actually occurring in these cities, and then uses the results to set up a simulation model. Like all simulations, the devil is in the details, and research with other models would be useful. But Mast concludes:

The simulation results suggest that market-rate construction has an important effect on the middle- and low-income housing markets. In my baseline specification, 100 new market-rate units create 70 equivalent units in neighborhoods with household incomes below the metro area median, and 39 in neighborhoods with household incomes from the bottom fifth. This should open these housing markets and lower prices, all else equal, though I do not directly estimate these implied effects. Notably, however, the simulation implies these equivalent units are created within five years of the completion of the new building.

1) Affordable housing policy is often focused on the most immediate question of housing units that people can move into right now. But housing markets churn: that is, there is always a flow of people moving out of some areas and into others. The effects of new market-rate housing construction do spread out across an urban area.

2) The churning and movement within the housing market is real, but it takes a few years. In some urban areas where construction has been severely hindered over the years (and even decades) by local regulation, allowing more market-rate building is not a quick or immediate fix for affordable housing. This shouldn't be a surprise. You can't reasonably expect the effects of years (or decades) of hindering the supply of housing to disappear quickly. But if an urban area with an affordability problem doesn't allow more market-rate building, it's affordability problem is very likely to be worse a few year down the road.

3) Nothing said here rules out policies that would involve more direct housing assistance to low-income people, whether in the form of housing vouchers or zoning regulations that require developers to build a range of housing for different income levels. Such policies need to be evaluated on their own merits. But for a housing market experiencing an affordability problem,  these policies are not a substitute for the construction of more market-rate housing. You don't have to be an economist to recognize that if supply of housing is restricted, but demand for housing keeps growing, the rising price of housing is going to become an issue.