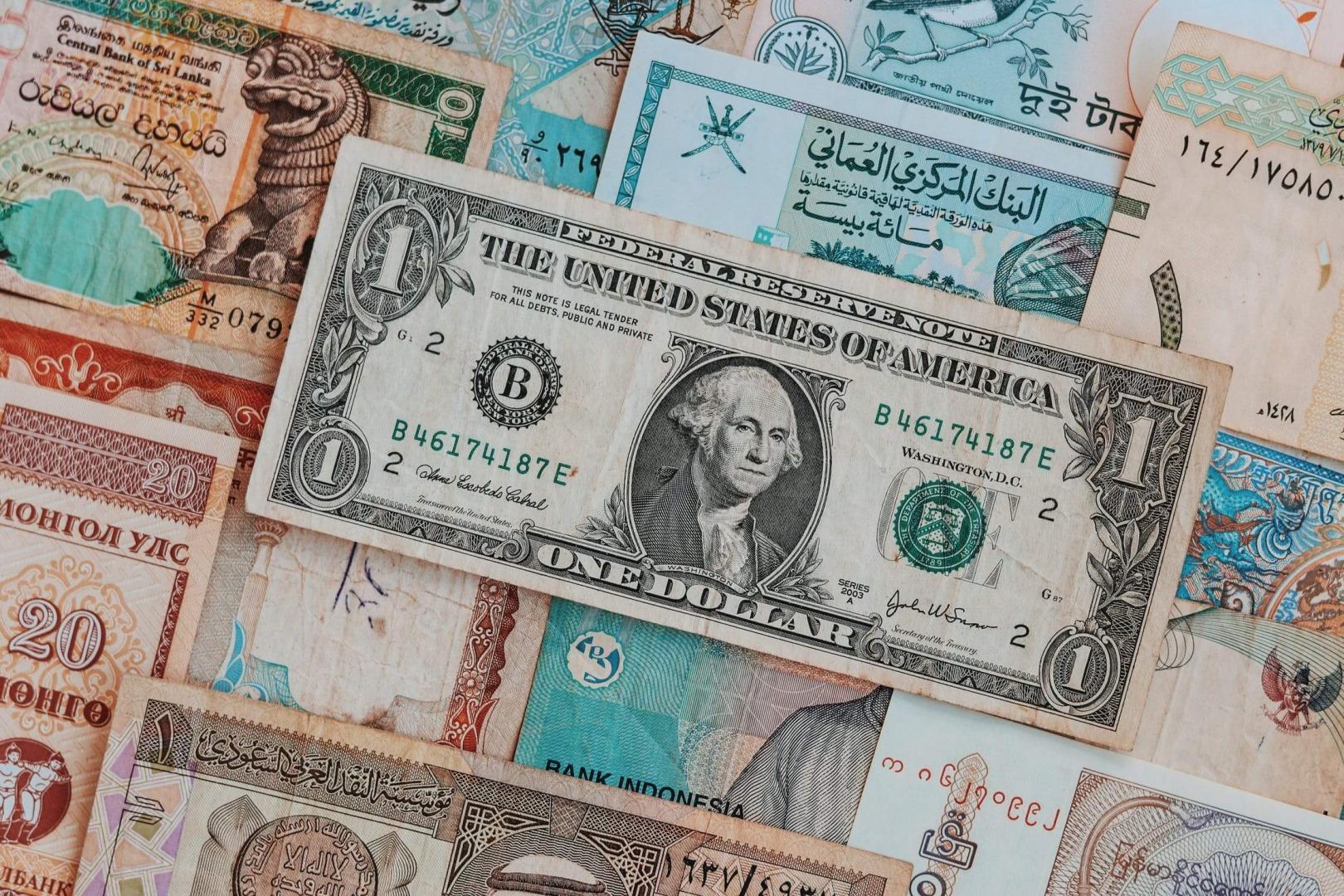 There's an often-told story about why economies go through cycles of boom and bust that goes like this.

In good economic times, there is lots of lending and borrowing. Indeed, this credit boom helps provide the force that keeps the good times going. But although few people focus on this fact during the good times, the credit boom involves a larger and larger share of somewhat risky loans--loans that are less and less likely to get paid off when a negative shock hits the economy and times turn bad. When that negative shock inevitably hits, the economy moves very rapidly from a credit boom situation, where it's easy to borrow, and a credit bust situation, where it's much harder. Lots of firms were counting on new loans to help pay off their own loans, and those new loans aren't available. Again, the negative situation feeds on itself, with the sharp decline in credit and economic buying power helping to prolong the recession.

The details of this credit boom/credit bust cycle vary from time to time and place to place, but the pattern is frequently recognizable. Thus, Jeremy Stein gave the Mundell-Fleming lecture at the IMF a in fall 2019 on the subject "Can Policy Tame the Credit Cycle?" The lecture has now been published in the IMF Economic Review (January 2021, 69: 5–22).

I want to emphasize two sets of stylized facts. The first, which has become increasingly well-known and widely accepted in recent years, is that if one looks at quantity data that captures the growth of aggregate credit, then at relatively low frequencies rapid growth in credit tends to portend adverse macroeconomic outcomes, be it a financial crisis or some kind of more modest slowdown in activity. Second, and perhaps less familiar, is that elevated credit-market sentiment also tends to carry negative information about future economic growth, above and beyond that impounded in credit-quantity variables. ... One interpretation of this pattern is that when sentiment is high, there is an increased risk of disappointing over-optimistic investors. And when investors  are disappointed, this tends to lead to get a sharp reversal in credit conditions that corresponds to an inward shift in credit supply, which in turn exerts a contractionary effect on economic activity. So again, the overall picture is that credit booms, especially those associated not just with rapid increases in the quantity of credit, but also with exuberant sentiment—i.e., aggressive pricing of credit risk—tend to end badly.

This process doesn't operate on a schedule or like clockwork. An economy  proceeding into a credit boom becomes increasingly vulnerable. But it typically takes some additional trigger for that vulnerability to turn into recession.

Stein discussed the various models economist have used to look at this process. For example, one set of models is built on the idea that actors in a growing economy can become irrationally exuberant, and start to neglect downside risks. In other models, the lenders and borrowers in a credit boom are strictly rational, but focus only on their own risks. They don't take into account that their expansion of credit is contributing to greater economic vulnerability for the economy as a whole, these "externalities in leverage" mean that credit will grow faster than the socially optimal amount. Although researcher sweat blood over the differences between these approaches, there's no reason they can't both be true.

So how might a government that is aware of this history of credit cycles respond? In one approach, sometimes called "macroprudential regulation," government would tighten and loosen financial regulations to counterbalance the risks of credit boom and bust. For example, banks could be required to hold more capital as credit levels rise in an economy. Many countries change their regulations about how easy it is to get a home mortgage. Stein writes that '"while a number of countries have implemented time-varying loan-to-value or debt-to-income requirements on home mortgage loans, we have not seen anything similar in the USA., and it does not appear that we are likely to anytime in the near future."

But this approach has limitations, too. As Stein points out, "as the USA is concerned, regulators appear to have little in the way of operational, time-varying macroprudential tools at their disposal."

In addition, adjusting macroprudential regulations might affect the actions of banks and homebuyers, but the financial system has all sorts of ways of expanding credit that will be much less affected by those kinds of regulations. Stein writes;

[I]t is useful to think about the rapid growth in recent years of the corporate bond market and the leveraged loan market. And bear in mind that some of this growth may be explained by lending to large and medium-sized firms migrating away from the banking sector as capital requirements there have gone up. Leveraged loan issuance in particular has been booming of late; these are loans that are typically structured and syndicated by banks but most often wind up on the balance sheet of other investors, be they collateralized loan obligations (CLOs), pension funds, insurance companies, or mutual funds.

I've written in the last few years before the pandemic about expansions in corporate bond markets and in leveraged loan markets (for example, here, here, here and here).

So what else might be done? Stein suggests that monetary policy might want to keep an eye on credit cycles, and perhaps lean into them a little. Thus, if the economy was doing well and the Fed was wondering about how soon and how much to raise interest rates, it might act a little more quickly if a credit boom seemed well-underway, but otherwise act more slowly. But as Stein points out, the traditional view of central banking has been that "monetary policy should focus on its traditional inflation-employment mandate and should leave matters of financial stability to regulatory tools."

In response to this traditional view, Stein writes:

To be clear, I think this view is almost certainly right in a world where financial regulation is highly effective. However, for the reasons outlined above, I am inclined to be more skeptical with respect to this premise ... at least in the current US context. This is of course not to say that we should not make every possible effort to improve our regulatory apparatus so as to mitigate its existing weaknesses. But taking the world as it exists today, I am more pessimistic that we can expect financial regulation to satisfactorily address the booms and busts created by the credit cycle entirely on its own. This would seem to leave open the possibility of a role for monetary policy—albeit a second-best one— in attending to the credit cycle.