Can the US Continue to be an Outlier in Long Term Care?

Can the US Continue to be an Outlier in Long Term Care? 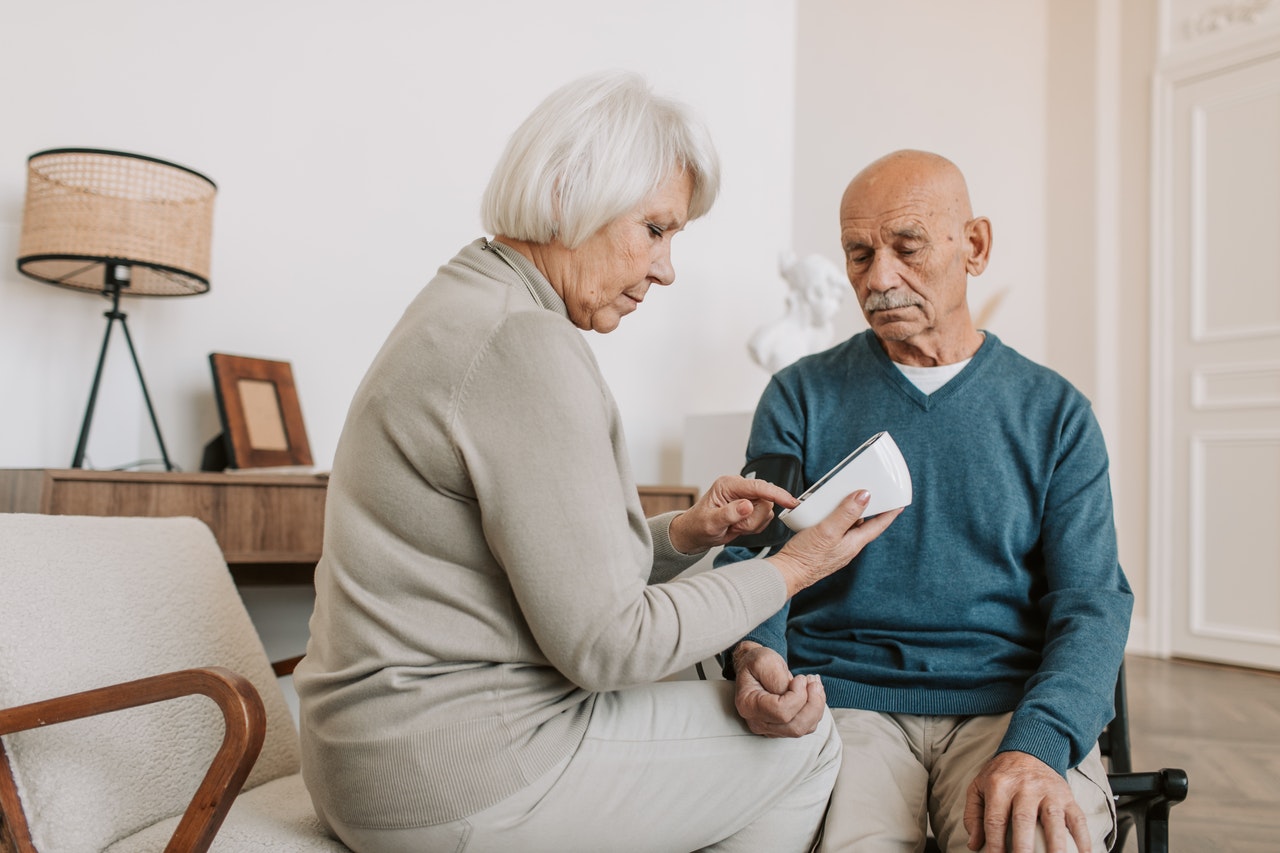 As the population ages, it seems plausible that more people will rely on long-term care.

Such care could be delivered in a variety of ways: for example, within their own home, or a specialty adapted house where care is available 24/7, or or in an institutionalized setting, and by some mixture of paid providers, volunteers, and family members. Compared with other high-income nations of the world, the US is something of an outlier when it comes to long-term care: spending less, fewer recipients of long-term care, as a result a healthier over-65 population. The figures below come from the OECD data book published a couple of years ago.

Here’s a figure showing public spending on long-term care as a share of GDP. The OECD average is 1.7% of GDP. The US spends 0.5% of GDP. The other countries that spend this little tend to have lower GDP per capita than the rest of this comparison group. 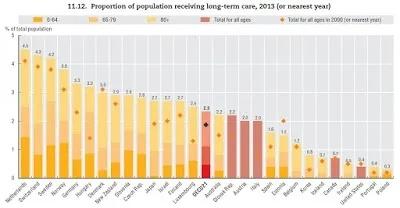 In turn, a main reason why the share of over-65 Americans receiving long-term care is so low is because, compared with other countries, the American cohort feels it’s in pretty good physical shape. In the US and Canada, about 80% of the over-65 population reports being in good or very good health. For comparison, less than half of the over-65 population in the other OECD countries is reported being in good or very good health.

It’s wise to take these kinds of international comparisons with a bit of skepticism. For example, the figure above shows public spending on long-term care. The Congressional Budget Office estimated that the value of informal care provided in the US without compensation by family and friends was  slightly larger than the amount of paid-for care. But other countries presumably have some long-term care that is informally provided, too. One might also wonder if Americans (and Canadians) over-65 are actually in better health than their counterparts in other countries, or just more likely to say that they are in better health.
However, the US is falling so far below the average in its spending on long-term care and number of recipient of long-term care, and so far above the average in self-reported health status for the over-65 population, that it seems unlikely that either a greater prevalence of informal care or a greater degree of optimism about health status explains the difference.
As I argued back in a previous article, provision of long-term care is just one of many adjustments that countries will need to make in response to aging populations. The easy, costly, and unsatisfactory answer is to make it quite easy for elderly people to qualify for receiving long-term care in an institutional setting. The less costly, harder-to-implement, and more satisfactory answer is to encourage ways for people to receive only the degree of assistance they really need, so that they can live in their homes or their communities as long as possible while being supported by family and friends, but still have a backstop of public support for institutional care when needed.
The ”baby boom generation” refers to those born from roughly 1945-1960. Thus, members of that group will be turning 65 over the 15 years from 2010 to 2025, and will be reaching 80 over the 15 years from 2025 to 2040.  As that generation ages, designing and implementing long-term care policies will be a continual work in progress.