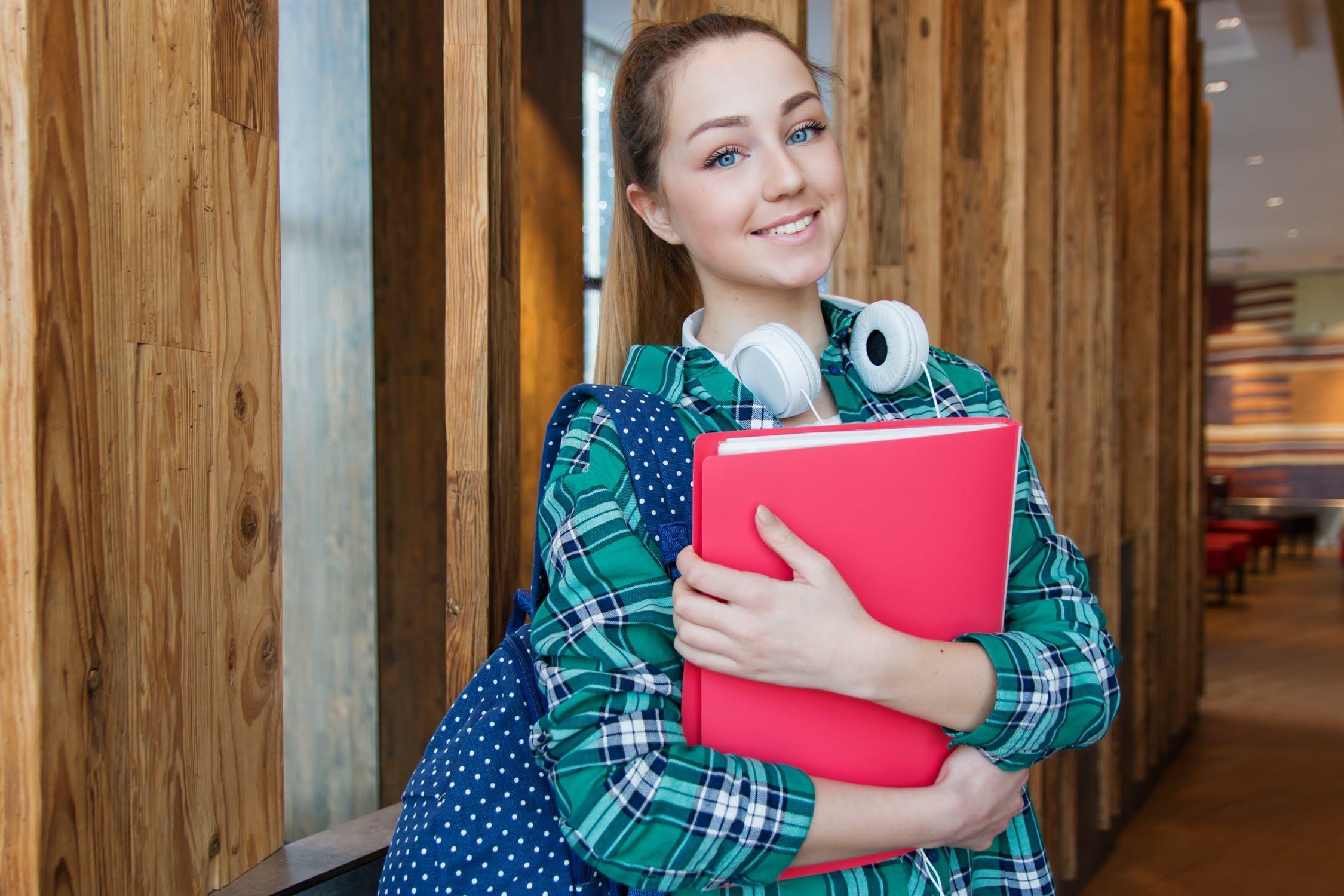 A common goal for principles of economics courses is to teach students to "think like economists." I've always been a little skeptical of that high-sounding goal. It seems like a lot to accomplish in a semester or two. I'm reminded of an essay written by Deirdre McCloskey back in 1992, which argued that while undergraduates can be taught about economics, thinking like an economist is a much larger step that will only in very rare cases happen in the principles class. Here's Mc Closkey ("Other Things Equal: The Natural," Eastern Economic Journal, Spring 1992):


As an empirical scientist I have to conclude from this and other experiences that thinking like an economist is too difficult to be a realistic goal for teaching. I have taught economics, man and boy, for nearly a century, and I tell you that it is the rare, gifted graduate student who learns to think like an economist while still in one of our courses, and it takes a genius undergraduate (Sandy Grossman, say, who was an undergraduate when I came to Chicago in 1968). Most of the economists who catch on  do so long after graduate school, while teaching classes or advising governments: that's when I learned to think like an economist, and I wonder if your experience is not the same.

"Let me sharpen the thought. I think economics, like philosophy, cannot be taught to nineteen-year olds. It is an old man's field. Nineteen-year olds are, most of them, romantics, capable of memorizing and emoting, but not capable of thinking coldly in the cost-and-benefit way. Look for example at how irrational they are a few years later when getting advice on post-graduate study. A nineteen-year old has intimations of immortality, comes directly from a socialized economy (called a family), and has no feel on his pulse for those tragedies of adult life that economists call scarcity and choice. You can teach a nineteen-year old all the math he can grasp, all the history he can read, all the Latin he can stand. But you cannot teach him a philosophical subject. For that he has to be, say twenty-five, or better, forty-five. ...

In practical terms, the standard principles of economics course is a long march through a bunch of conceptual ideas: opportunity cost, supply and demand, perfect and imperfect competitions, comparative advantage and international trade, externalities and public goods, unemployment and inflation, monetary and fiscal policy, and more. The immediate concern of most students is to master those immediate tools--what McCloskey calls learning "about" economics. But I do think that in the process of learning "about," many principles students get a meaningful feeling for a the broader subject and mindset. In the introduction to my own principles textbook, I write:

There’s an old joke that economics is the science of taking what is obvious about human behavior and making it incomprehensible. Actually, in my experience, the process works in the other direction. Many students spend the opening weeks of an introductory economics course feeling as if the material is difficult, even impossible, but by the middle and the end of the class, what seemed so difficult early in the term has become obvious and straightforward. As a course in introductory economics focuses on one lesson after another and one chapter after another, it’s easy to get tunnel vision. But when you raise your eyes at the end of class, it can be quite astonishing to look back and see how far you have come. As students apply the terms and models they have learned to a series of real and hypothetical examples, they often find to their surprise that they have also imbibed a considerable amount about economic thinking and the real-world economy. Learning always has an aspect of the miraculous.

Thus, I agree with McCloskey that truly "thinking like an economist" is a very rare outcome in a principles course, and unless you are comfortable as a teacher with setting a goal that involves near-universal failure, it's not a useful goal for instructors. But it also seems true to me that the series of topics in a conventional principles of economics course, and how they build on each other, does for many students combine to form a comprehensible narrative by the end of the class. The students are not thinking like economists but they have some respect and understanding for how economists think.