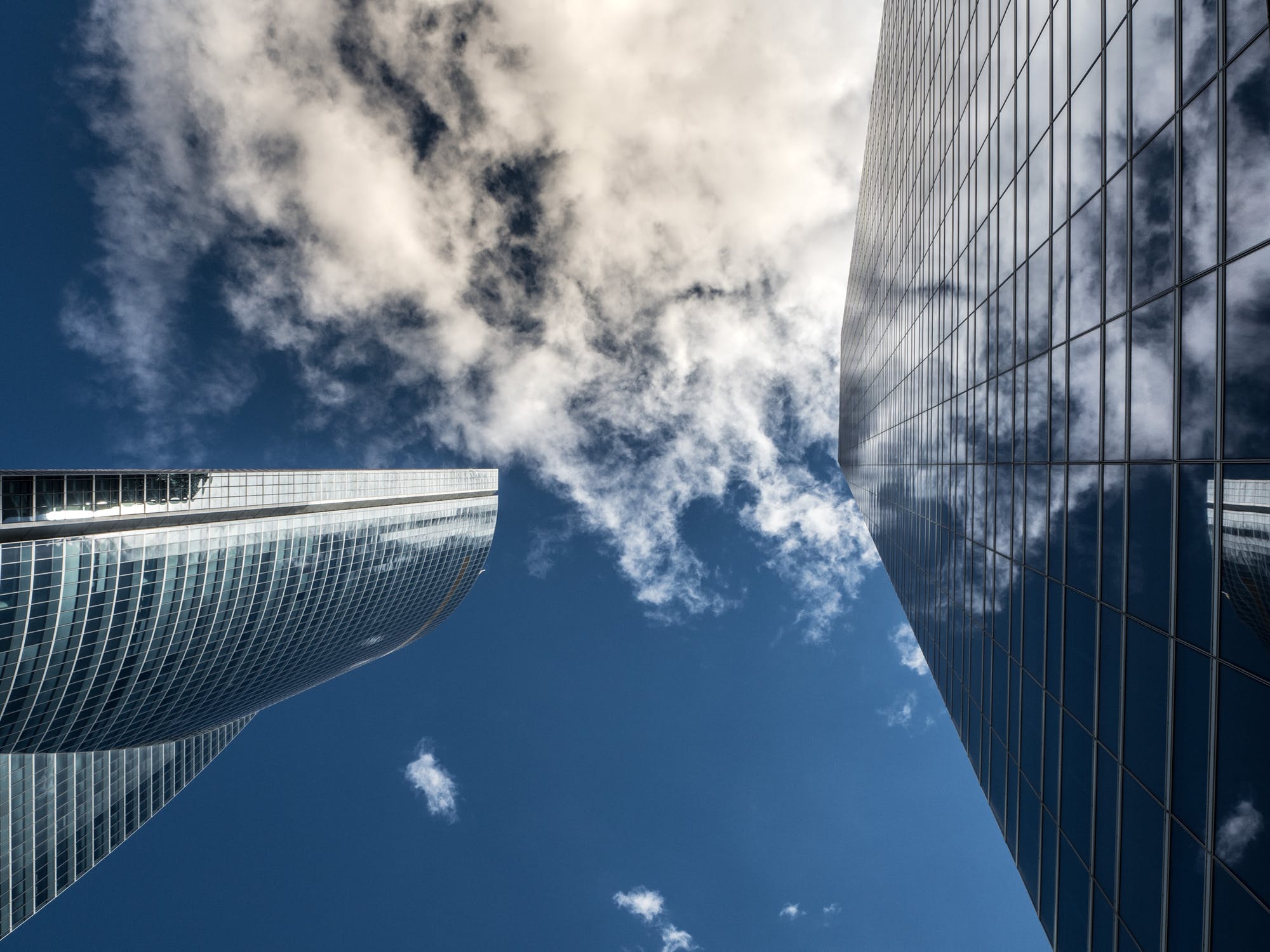 The concept of a “central bank digital currency” is open to all sorts of interpretation, much of it unrealistic.

To some, it sounds as if the Federal Reserve is going into competition with Bitcoin, or that the Fed is going to set up accounts for individuals. These steps aren’t going to happen. The Federal Reserve takes a first step at setting expectations, without actually committing to any policy choices, in a discussion paper called “Money and Payments: The U.S. Dollar in the Age of Digital Transformation” (January 2022; if you want to submit feedback, you can go to the link). Near the start of the report, the Fed writes:

For the purpose of this paper, a CBDC is defined as a digital liability of a central bank that is widely available to the general public. In this respect, it is analogous to a digital form of paper money. The paper has been designed to foster a broad and transparent public dialogue about CBDCs in general, and about the potential benefits and risks of a U.S. CBDC. The paper is not intended to advance any specific policy outcome, nor is it intended to signal that the Federal Reserve will make any imminent decisions about the appropriateness of issuing a U.S. CBDC.

The definition of a CBDC hints at the issues involved. How exactly would a “digital form of paper money” work? Perhaps the key point now is that when you get paid or buy something or make a payment with a check or credit card or e-payment, the payments commonly flow from one bank to another. But when you use currency, no individual bank guarantees your payment. Thus, a CBDC opens up the idea of a mechanism for payments that happens outside the banking system, and where the underlying value is backed by the Fed, rather than a bank.

In thinking about this topic, I found some meditations by Raphael Auer, Jon Frost, Michael Lee, Antoine Martin, and Neha Narula of the New York Fed to be useful. In a blog post called “Why Central Bank Digital Currencies?” (December 2021), they point out that when it comes to facilitating payments, there are four goals:

Payment costs. It costs money to pay money. Costs of payments have generally fallen over time, but surprisingly, not by much – credit card networks still routinely charge merchants service fees of 3 percent, and card revenues make up over 1 percent of GDP in the United States and much of Latin America. …

Financial inclusion. Universal access to payment services is a long-standing policy goal … Inclusion is a major societal concern in both developing economies and in some developed economies with a large unbanked population (the United States and the Euro area, for example). …

Consumer privacy. … Digital payments, including bank accounts, payment cards, and digital wallets, create a data trail. Consumers’ private information is aggregated and distributed for monetization. Recent research suggests that there are public good aspects to privacy; individuals may share too much data, as they do not bear the full cost of failing to protect their privacy when choosing their payment instrument. …

The recent Fed report also lays out problems along these dimensions. As the Fed writes: “A crucial test for a potential CBDC is whether it would prove superior to other methods that
might address issues of concern outlined in this paper. … The Federal Reserve will continue to explore a wide range of design options for a CBDC. While no decisions have been made on whether to pursue a CBDC, analysis to date suggests that a potential U.S. CBDC, if one were created, would best serve the needs of the United States by being privacy-protected, intermediated, widely transferable, and identity-verified.”

Even in boilerplate writing like this, you can see the issues bubbling under the surface. A CBDC is supposed to be both “privacy-protected” and also at the time “identify-verified.” Hmm.

A CBDC is likely to be “intermediated,” which refers to the idea that it would operate through outside financial institutions, which would not necessarily need to be banks. People or companies might have a “digital wallet” at these companies to hold their central bank digital currency. But once you have added additional outside financial institutions, with their own costs and profit margins, are payment costs actually likely to fall? And “unbanked” people who currently lack a connection to the financial system are more likely to build such a connection with “digital wallets”?

When it comes to financial innovation creating different kinds of payments, it seems to me that there are plenty of companies giving this a try already, and it’s not clear to me that a CBDC would either increase innovation or cut costs (and thus drive down prices) for this industry.

At present, the case for a CBDC seems to rest on a lot of “could potentially” statements. The Fed report writes:

A CBDC could potentially offer a range of benefits. For example, it could provide households and businesses a convenient, electronic form of central bank money, with the safety and liquidity that would entail; give entrepreneurs a platform on which to create new financial products and services; support faster and cheaper payments (including cross-border payments); and expand consumer access to the financial system.

On the one hand, the practical issues here are substantial. If the Fed decides to regulate the CBDC-based payment networks as if they were banks, then any advantages of such a mechanism largely disappear. On the other hand, if these payment networks are regulated differently than banks, then what risks will be accumulating in the CBDC payment system? For example, how much concerns over cybersecurity or resilience differ across the two systems? And if the monetary value of CBDB digital wallets can be quickly shifted back and forth, into and out of regular bank accounts, how might these risks spread across the financial system as a whole? My bias at the moment would be to focus on other methods of reducing payment costs, improving privacy, and helping the unbanked, and let the idea of a CBDC simmer on the bank burner awhile longer.

For those interested in more detail on the subject, Dirk Niepelt has edited a book of 19 short and readable essays on the subject, Central Bank Digital Currency: Considerations, Projects, Outlook (CEPR, November 2021). Some of the essays focus on overall conceptual questions; others provide some detail on what the CBDC experiments that some central banks around the world are already carrying out.