China Now Has a Trade Deficit

China Now Has a Trade Deficit 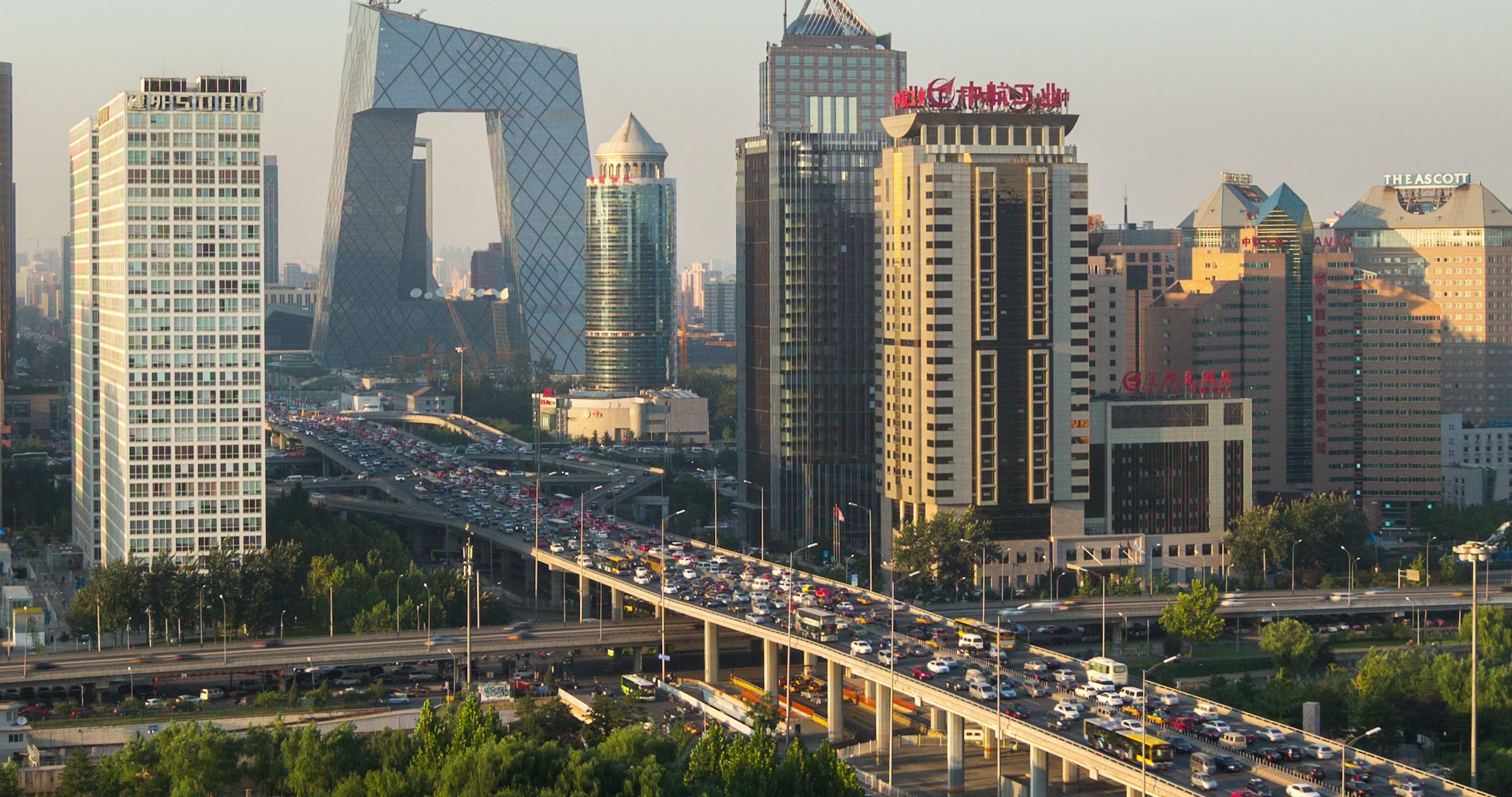 A large share of the concern over China's effect on the world economy starts with large Chinese trade surpluses. But in the first few months of 2018, China's trade balance was negative (using the standard broad measure of the current account balance). That is, China had a trade deficit, not a trade surplus. For example, the Economist magazine reports: "China’s vanished current-account surplus will change the world economy" (May 17, 2018).  The South China Morning Post reports: "China’s first current account deficit for 17 years ‘could signal fundamental shift" (May 4, 2018).

Here's a figure showing China's pattern of trade imbalances since the late 1990s. Notice that although China's economic reforms and very rapid growth started in the late 1970s, its trade balance was fairly close to zero during late 1990s and early 2000s. Then China's trade surplus exploded in size before the Great Recession, fluctuated for a few years while gradually trending down, and then turns negative in early 2018. 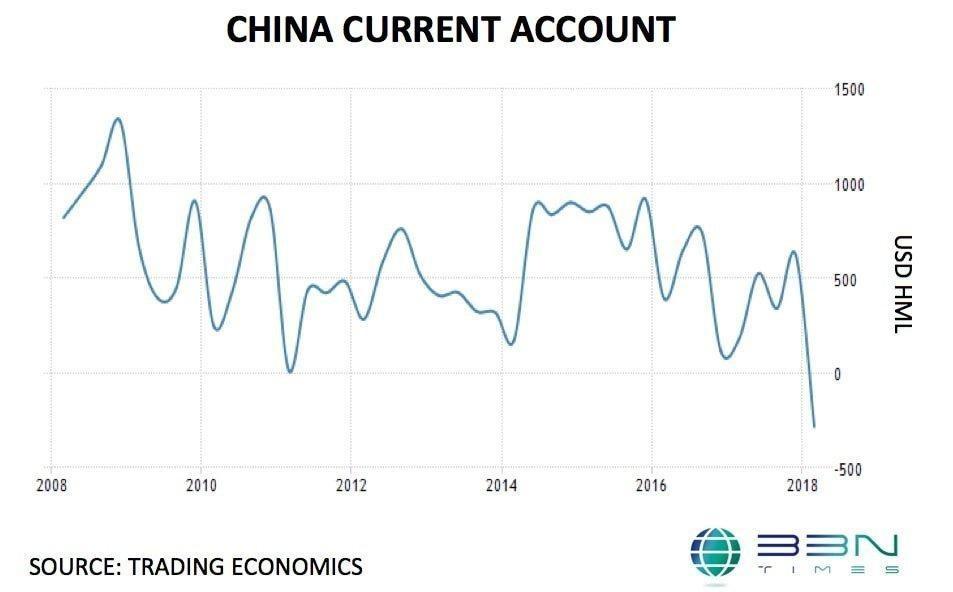 There's a seasonal pattern in China's economy that exports tend to be lower in the early months of the year. Assuming the usual rise in China's exports later in the year, China may well end the year with a trade surplus, but it will be quite modest in size.

I have argued before that thinking of the trade balance as a measure of the unfairness of trade is economically illiterate. But if you are someone who holds that belief, then consider what it implies. You must believe that China was a fair trader in the late 1990s and into the early 2000s (near-zero trade deficit), then it exploded into large trade unfairness, and less but fluctuating trade unfairness, before now returning to trade fairness. Such an interpretation taxes credulity. But if China's trade surpluses are the rationale for imposing trade barriers on Chinese imports, that rationale does not presently exist.

It is vastly more plausible to explain China's trade balance patterns by looking at the entry of China to the World Trade Organization in 2001; the way a booming US economy sucked in Chinese imports before the Great Recession, but less so afterwards; how China's economy is shifting to higher imports of services; and a variety of other factors.