China: Why We Should be Even More Worried After the Devaluation

China: Why We Should be Even More Worried After the Devaluation 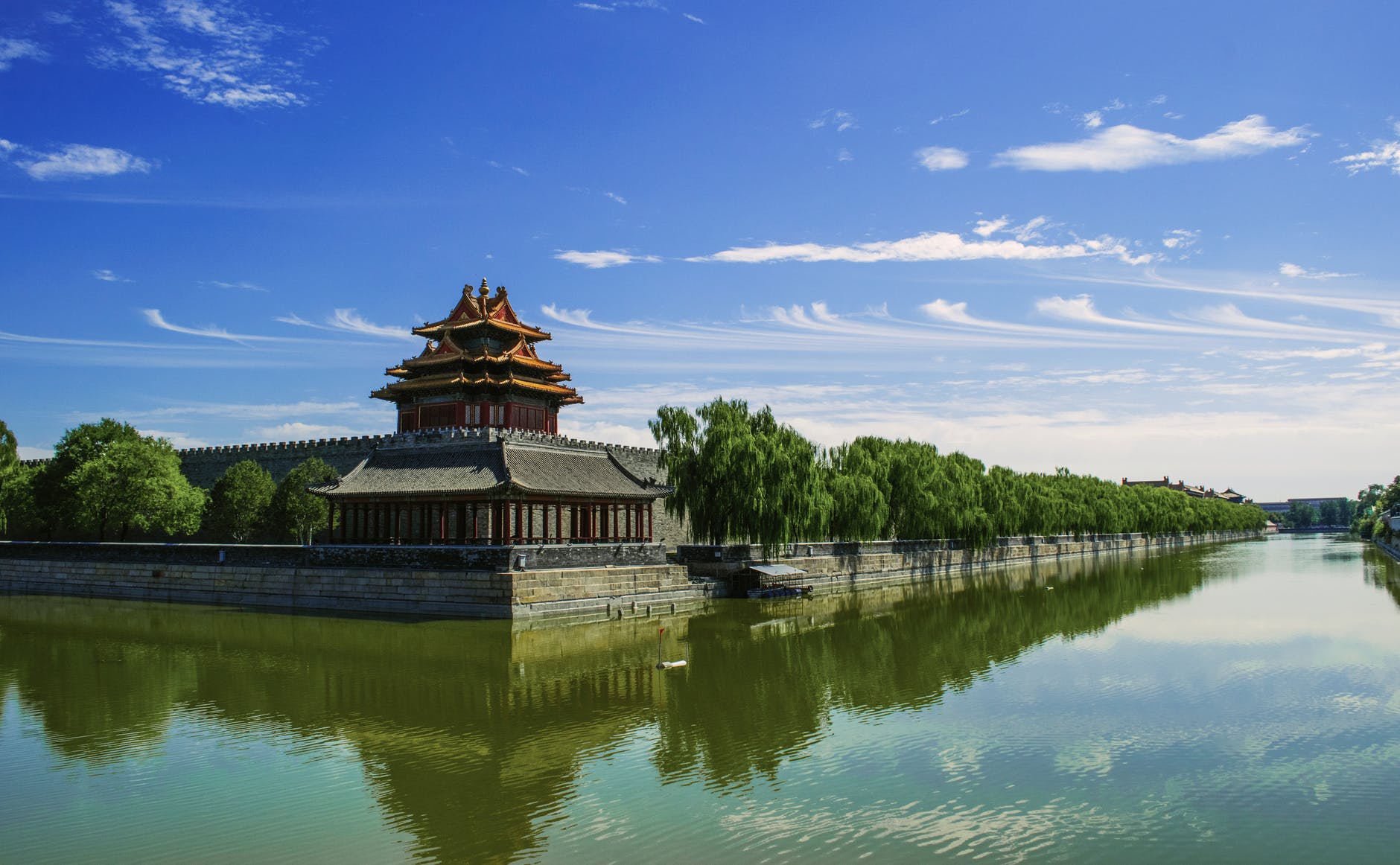 I find it amusing to read some analysts stating that the Chinese government’s stealth yuan devaluation has offset the impact of tariffs.

A 10% tariff hurts a small part of the economy. However, a 10% devaluation hurts all Chinese citizens equally and massively.

The yuan devaluation is not a tool for exports. Devaluations are a form of price control and a disguised reduction of salaries. As such, they hurt more than what they aim to protect.

However, with rising household and corporate debt. the yuan devaluation is a shot in the foot of the economy, as purchasing power is being diminished and loan repayment capacity is falling. It is wrong to believe that a devaluation does not pose a problem for debt incurred in yuan. Margins are falling because the yuan is devalued, but costs are not falling in tandem.70% of corporate costs do not fall with the yuan, they rise -energy,  fixed costs, imported goods and services-  and working capital requirements have been rising, as we have seen in the published earnings of most of the companies in the Shanghai Index. Around 65% of the index generates returns below the cost of capital and most companies pay interest charges with additional debt, according to Moody’s, and evident in the second quarter results published.

Household disposable income is also falling as inflation appears underestimated by official figures. Most independent analyses see real inflation closer to 2 percentage points higher than official data shows. Living costs have risen much faster than the headline inflation suggests, and the recent devaluations add to this problem, which makes debt-repayment capacity suffer with a weaker currency.

There are numerous reasons why we should worry about China’s decision to end its control of credit growth. The government has been encouraging riskier lending by cutting deposit reserve rates and pumping liquidity into the system.

The silent bailout, which has led to the PBOC injecting hundreds of billions of dollars into the financial system, is not reducing the excess risk-taking, it is encouraging it.

Industrial Production is showing evident signals of slowdown and fixed investment as well.

The housing bubble is clearly a threat and credit growth is losing steam.

China money supply growth exceeds the US one, while a significant part of fixed investment and credit goes to low productivity sectors or returns below cost of capital.

Unfortunately, China’s stealth devaluation is not making the country more competitive, it is making household and corporate debt riskier as the purchasing power of the yuan is diminished.

Meanwhile, foreign exchange reserves remain almost 20% below the peak level and the PBOC has abandoned its objective of fighting against excess debt.

The yuan devaluation is not solving the economy’s problems. By maintaining misguided capital controls and avoiding necessary structural reforms, the devaluation is accelerating the problems of the Chinese economy while hurting savers, workers and pensioners in the country.