China Will Not Be Able To Offset Its Property Bubble Easily

China Will Not Be Able To Offset Its Property Bubble Easily 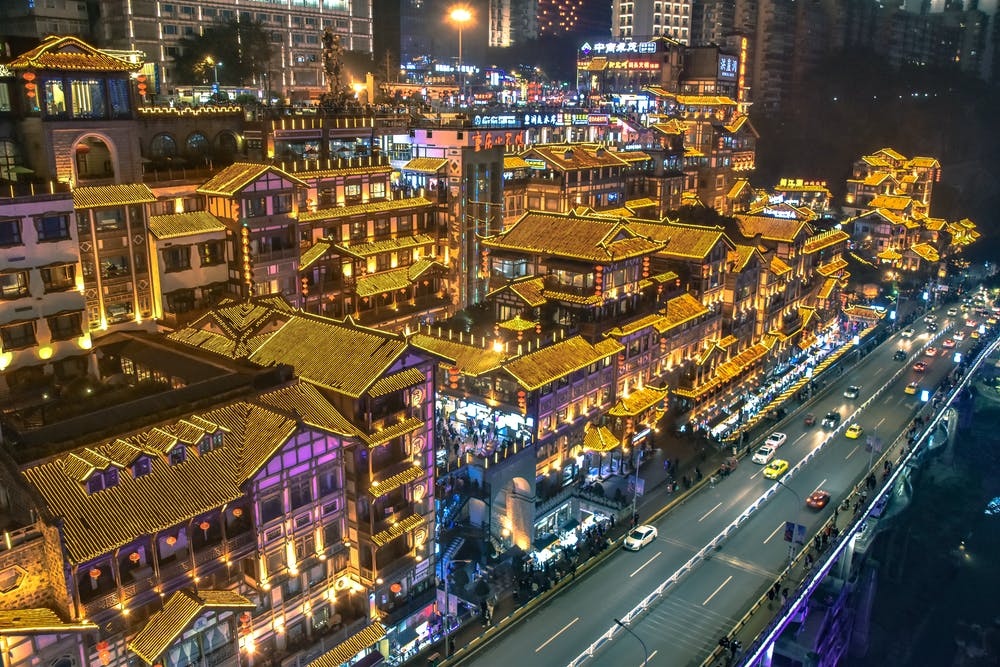 No economy has been able to ignore a property bubble and even less so offset it and continue to grow replacing the bust of the real estate sector with other parts of the economy.

Heavily regulated economies from Iceland to Spain have failed to contain the negative impact of a real estate sector collapse. It will not be different in China.

China’s real estate problems are three: The massive size of the sector, its excessive leverage, and the amount of developer debt in the hands of average households and retail investors.

According to The Guardian, “China’s real estate market has been called the most important sector in the world economy. Valued at about $55tn, it is now twice the size of its US equivalent, and four times larger than China’s GDP”.

Considering construction and other real estate services, the sector accounts for more than 25% of China’s GDP. Just to consider other previous examples of property bubbles, the average size of the sector was somewhere between 15 to 20% of a country’s GDP. And none of those economies managed the excess of the property sector.

Of course, the problem of a real estate bubble is always excessive leverage. Developers take too much debt and the smallest decrease in housing prices makes their equity vanish and their solvency ratios collapse.

In the case of China, the level of debt is simply staggering. According to Messari Capital Securities, the average net debt including minority interests of the fifteen largest Chinese developers stands at 60% to total assets. Evergrande is not even the most indebted. The three largest developers stand at more than 120% net gearing. The top ten most indebted Chinese developers amply surpass the level of debt to assets that made Spain’s Martinsa Fadesa collapse.

Chinese and foreign retail investors are also heavily exposed to the real estate and construction market. Evergrande was the biggest issuer of commercial paper and developers’ debt was sold to small investors in different packages. Furthermore, Chinese families have around 78% of their wealth tied up in property, more than double the U.S., according to a 2019 study by Chengdu’s Southwestern University of Finance and Economics and BloombergQuint. China has also launched nine REITs (Real estate Investment Trusts) that raised more than $5 billion in just a week in over-subscribed offerings in a market that could reach $3 trillion, according to Bloomberg.

These three factors mean that it will be impossible for China to contain a bubble that is already bursting. According to the Financial Times, prices of new homes across China’s biggest cities fell in September for the first time since April 2015. New home prices dropped in more than half of the seventy cities relative to August.

With high leverage, prices that have risen massively above real GDP and real wages, and a population that is heavily exposed to the sector, the impact on China’s economy will be much more than just financial. Even if the PBOC tries to disguise the fiscal impact with liquidity injections and bank direct and indirect bailouts, the real estate bubble is likely to hit consumption, utilities that have built infrastructure around empty buildings, services and sectors that manufacture parts for construction.

The Chinese government may contain the financial implications, but it cannot offset the real estate sector impact on the real economy. This means weaker growth, higher risk, and lower consumption and investor appetite for China exposure. Furthermore, the central bank cannot solve a problem of solvency with liquidity.