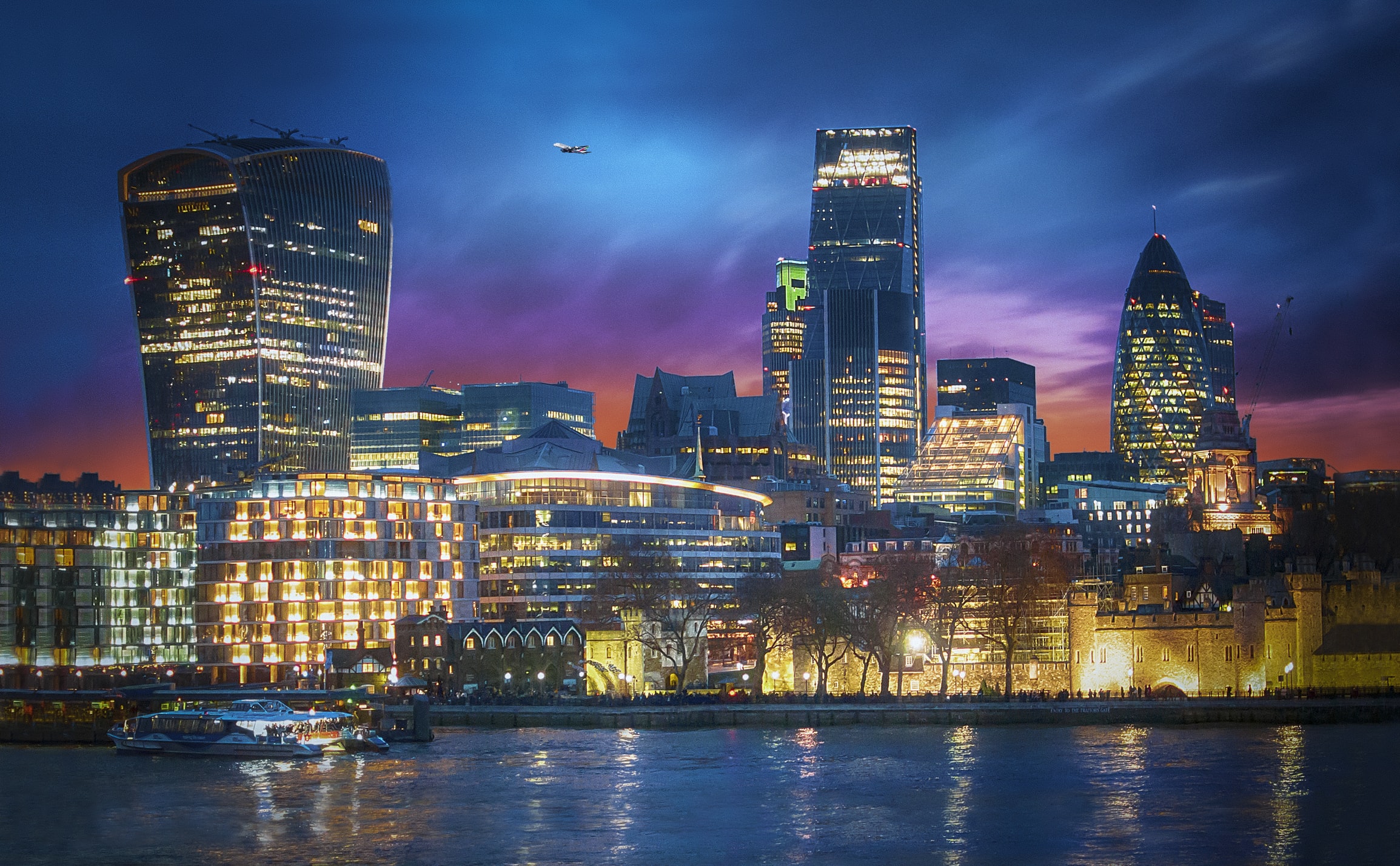 Many analysts and economists are trying to predict the shape of the economic recovery post-Covid-19.

To understand how the recovery may look like, we need to look at past recoveries and at the history of pandemics.

Starting with the pandemic, we know a few things. First, there has never been a vaccine for any of the previous 18 Covid types. Second, there has never been a pandemic without a second wave before a treatment existed. Taking both things into account, the idea that many investors have that the worst is discounted may be overoptimistic.

If we look at the past three decades of recoveries after a crisis, we can see that the last three recoveries have been weaker, with less productivity, a lower rise in real wages, and poorer investment growth than the previous three.

We may even say that the recovery from the 2008 crisis was already clear evidence of an L-shaped bounce, where some economic areas, like the eurozone, did not see something resembling a full recovery until 2016. In the case of the United States, the weak labor force participation rate and stale real wage growth with poor investment growth was a constant problem until 2017.

The signs of an L-shaped return to normal post-Covid-19 are starting to appear. In China, most sectors are posting disappointing levels of return to normality, and if we exclude those sectors -like cement- that are driven by government building and state-owned enterprises producing to build inventories, the recovery is clearly very far away from V-shaped.

It is true that this crisis is different than the previous ones. This is a supply shock followed by the forced shutdown of an economy by government decree. However, this is precisely what makes the recovery more challenging. In previous crises, even in the downturn there were sectors that were doing well and growing at double-digit rates. This crisis has hit almost every sector and generated a level of unemployment that is unprecedented in recent history. Such a massive increase in unemployment in so little time makes the recovery more difficult, because the shock to consumers has been enormous, and most may not decide to return to the previous levels of spending even if their job comes back.

If this crisis has told us anything is that even the most bearish have been too optimistic.

Shutting down an economy even for an apparently short period of time has massive long-term implications in solvency ratios that will not be addressed with liquidity. Businesses are collapsing at record pace and even the largest and safest multinationals will see their debt levels soar only due to the fall in profits.

JP Morgan estimates that 2021 will still show a level of corporate profits that will likely be 20% below the 2019 level. This disproves the V-shaped recovery and bullish arguments about most stocks, but also proves that even investment banks, who always provide reasonably optimistic estimates looking at a benign scenario, are pushing back the recovery to 2022.

Jerome Powell has also signalled that the U.S. recovery will not start until the end of 2021 and, like investment banks, if we have learnt anything from the Federal Reserve is that their estimates tend to be diplomatic and generally optimistic. Investors cannot assume that Fed and investment bank predictions are too negative because history proves the opposite is true.

In a recent email to clients, Deutsche Bank mentioned that it takes around 22 days to shut down an economy almost entirely and between four and ten times that time to get it back on track. Considering that 75% of job losses have come from the services sector (travel and leisure, education, health, and professional services), it is also safe to assume that the jobs recovery will be very slow, considering the loss in the number of businesses and the weak response from consumers in the return to activity, as wages are unlikely to rise and households will likely try to save as much as they can to prepare themselves for another shock.

The biggest problem in this crisis is that the massive stimuli is driven to incentivise a demand that may not come back and, as such, generate further overcapacity in indebted and over-invested sectors. Central banks and governments are bailing out the past and letting the future die.

The massive bail out of indebted sectors that already had overcapacity and were in process of obsolescence may also drive the largest wave of mal-investment in decades. If the previous recoveries came with poor wage and capital expenditure growth and high debt, the next one will likely be even worse.

Recent history tells us that L-shaped recoveries are not an anomaly, but the norm. This one may not be different.