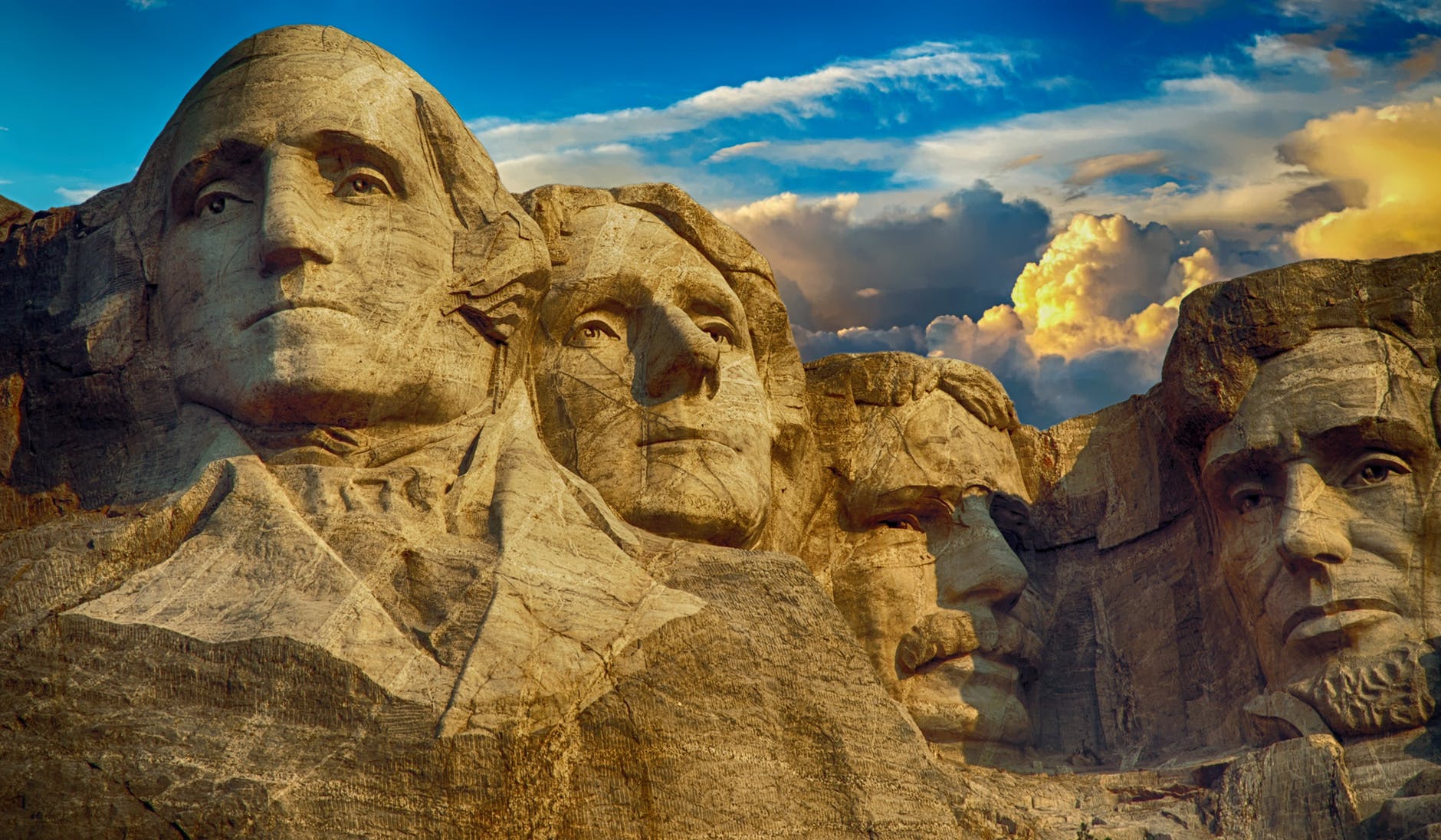 Making predictions is hard, especially about the future. It's a comment that seems to have been attributed to everyone from Nostradamus to Niels Bohr to Yogi Berra. But it's deeply true. Most of us have a tendency to make statements about the future with a high level of self-belief, avoid later reconsidering how wrong we were, and then make more statements.

Here's a nice vivid example from back in 2001. The Bush administration has just taken office, and a Department of Defense Linville Wells at the US Department of Defense was reflecting on the then-forthcoming "Quadrennial Defense Review." He wanted offer a pungent reminder that the entire exercise of looking ahead even just 10 years has often been profoundly incorrect. Thus, Wells wrote this memo (dated April 12, 2001):