Do China and America Need Each Other?

Do China and America Need Each Other? 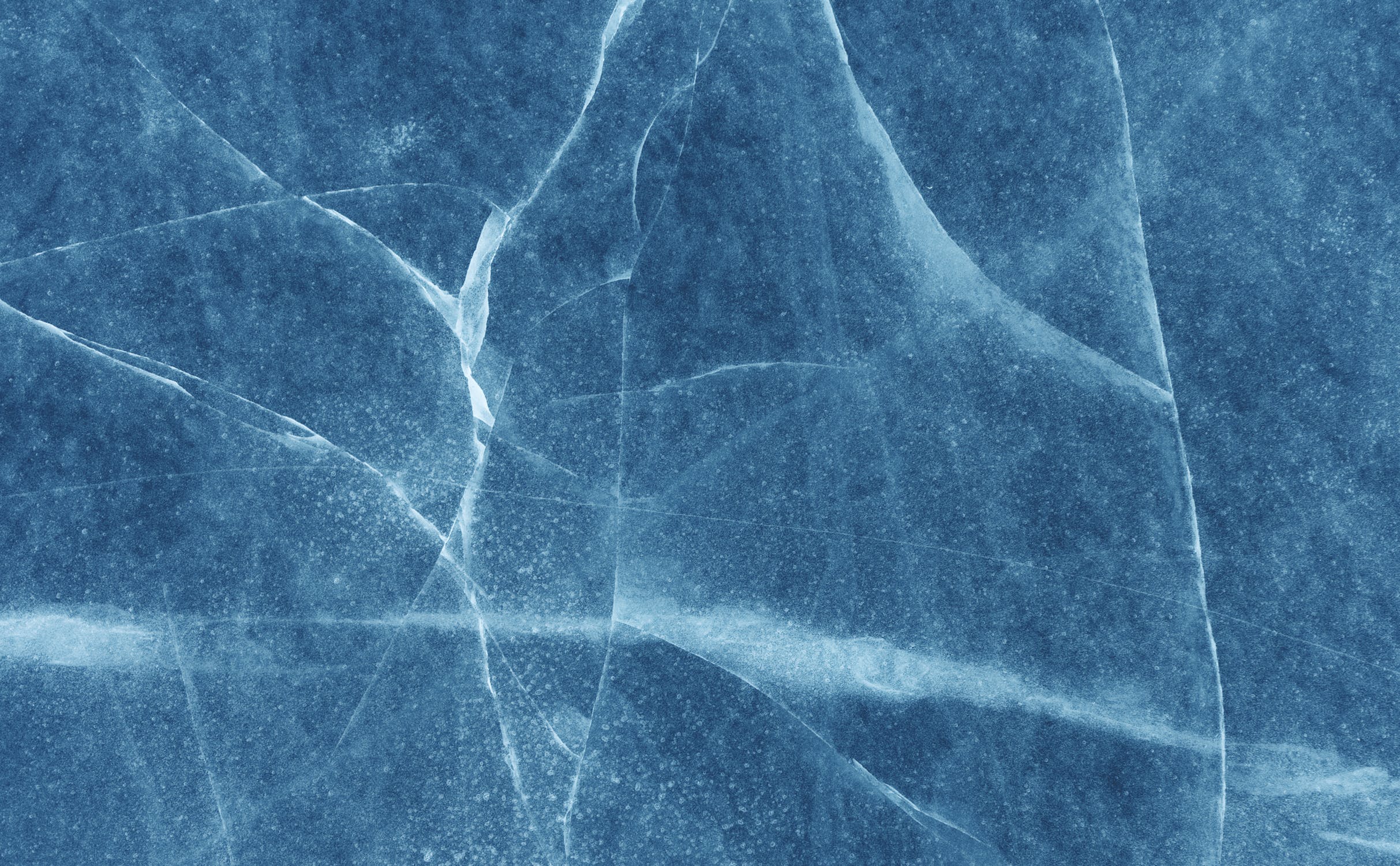 The inexhaustibly interesting Larry Summers puts the point this way in his Financial Times column yesterday ("Washington may bluster but cannot stifle the Chinese economy,' December 3, 2018, soon to be available at his website). Summers writes:

At the heart of the problem in defining an economic strategy toward China is the following awkward fact: Suppose China had been fully compliant with every trade and investment rule and had been as open to the world as the most open countries at its income level. China might have grown faster because it reformed more rapidly, or it might have grown more slowly because of reduced subsidies or more foreign competition. But it is highly unlikely that its growth rate would have been altered by as much as 1 percent.

Equally, while some U.S. companies might earn more profits operating in China, and some job displacement in American manufacturing because of Chinese state subsidies may have occurred, it cannot be argued seriously that unfair Chinese trade practices have affected U.S. growth by even 0.1 percent a year.

This is not to say that China is not a threat to the international order. It is a seismic event for the United States to be overtaken after a century as the world’s largest economy.

It's worth spelling out the underlying logic here a bit. The formula for economic growth is to invest in human capital, physical capital, and technology, in an economic environment that provides incentives for hard work, efficiency, and innovation. China has made dramatic changes in all of these areas, and they are the main drivers behind China's extraordinary economic growth in the last four decades, and its expectation of above-global-average growth heading into the future.

Looking specifically at trade, China's exports of goods and services were 19.7% of GDP in 2017, and its imports of goods and services were 18% of GDP. China's economy has been growing at 6-7% per year, so the overwhelming majority of that growth has been economic production in China for domestic consumption. No matter your views of China's trade surplus, there's no sensible economic theory which suggests that China's trade surplus, which as a share of GDP is relatively small, is a major driver of China's growth.

Yes, there was a "China shock" after China entered the World Trade Organization in 2001, when China's exports suddenly soared from 20.3% of GDP in 2000 to 36% of GDP in 2006. The size of this shock was not predicted by China or others, and it's fair to argue that neither the US nor others in the world economy did a good job of reacting to that shock at the time. But again, China's exports are now down to 19.7% of GDP in 2017--a lower proportion of China's economy than in 2000. To put it differently, China's exports have been growing more slowly than the rest of its economy since 2006.

Conversely, the US economy has not done a great job of investing in the fundamentals of economic growth. The US once led the world in share of workers with higher education, but now it's middle-of-the-pack. The US is a low-saving economy, with low rates of investment in both private and public capital. US spending on research and development has been stagnant for years, while other countries have been expanding. Rates of business start-ups have been declining.  Mobility of US workers is down. Economic mobility between generations in the US is not high. Further, the US has made little progress--and little effort--to address ongoing issues like the projections of large and growing budget deficits, or rising health care costs, or a much higher level of income inequality than a few decades ago.

These US economic issues and others are in any substantial part not the result of trade with China, or the result of international trade at all. Lasting solutions will not be found in trade squabbles, either.

This isn't just an issue about China. Some common projections (like these) suggest that by 205, the seven largest economies in the world, in order, will be China, India, the US, Indonesia, Brazil, Russia, and Mexico--then followed in size by Japan, Germany, and the UK.

I lack the geopolitical imagination to see how this shift will play out. But at a small scale, you can see it at the movies, when you see a rising number of roles for Chinese actors and settings in China. It tells you that the international market for movies is becoming ever-more important. At a larger scale, The rest of the world used to complain that it was always having to hear about US products like Coca Cola, Levi's. big American cars, and the like. But US domestic car production is now about 7% of the global total. US companies are producing around the world: for example, General Motors makes more cars in China than in the US, and US producers make and sell twice as much inside China as they export to China.

I wrote a few years ago:

But in 21st century, when it comes a wide array of decisions--international trade talks, decisions of the the International Monetary Fund and the World Bank, who leads the way during global financial crises, who dominates the flows of international investment capital and foreign aid, who has the power to impose trade or financial sanctions, and what kind of military threats are most credible--the shifts in the global economy suggest that the high-income countries of the world will not dominate as they did during most of the 20th century. Instead, countries with the world's largest economies, but much lower standard of living for their populations, will play a central role in setting the rules.