Does the Federal Reserve Talk Too Much?

Does the Federal Reserve Talk Too Much? 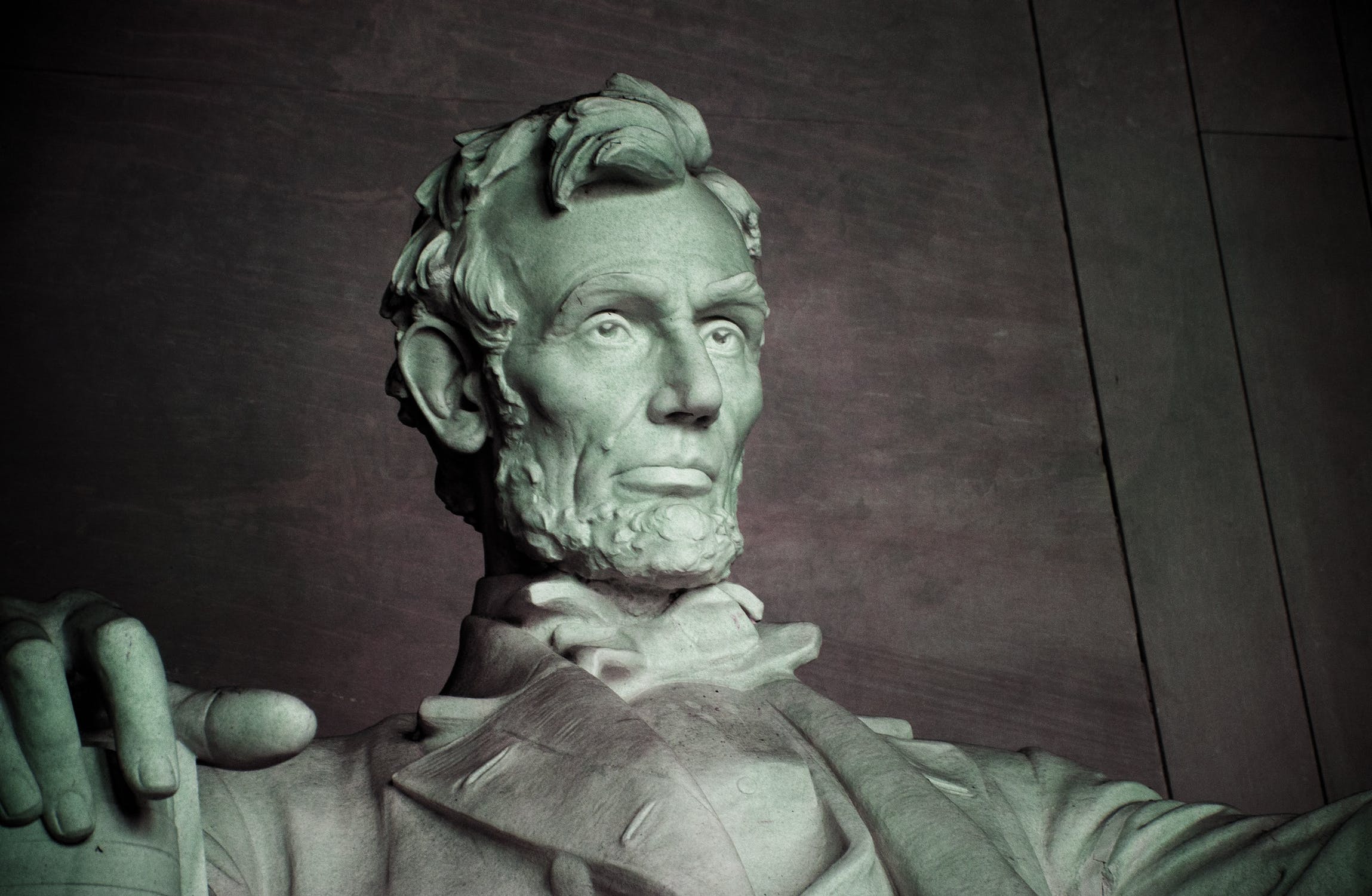 For a long time, the Federal Reserve (and other central banks) carried out monetary policy with little or no explanation. The idea was that the market would figure it out. But in the last few decades, there has been an explosions of communication and transparency from the Fed (and other central banks), consisting both of official statements and an array of public speeches and articles by central bank officials. On one side, a greater awareness has grown up that economic activity isn't just influenced by what the central bank did in the past, but on what it is expected to do in the future. But does the this "open mouth" approach clarify and strengthening monetary policy, or just muddle it?

Kevin L. Kliesen, Brian Levine, and Christopher J. Waller present some evidence on the changes in Fed communication and the results in "Gauging Market Responses to Monetary Policy Communication," published in the Review of the Federal Reserve Bank of St. Louis (Second Quarter 2019, pp. 69-92). They start by describing the old ways, by quoting an exchange between John Maynard Keynes and Bank of England Deputy Governor Sir Ernest Harvey on December 5, 1929:

KEYNES: Arising from Professor Gregory's questions, is it a practice of the Bank of England never to explain what its policy is?

HARVEY: Well, I think it has been our practice to leave our actions to explain our policy.

HARVEY: It is a dangerous thing to start to give reasons.

KEYNES: Or to defend itself against criticism?

HARVEY: As regards criticism, I am afraid, though the Committee may not all agree, we do not admit there is a need for defence; to defend ourselves is somewhat akin to a lady starting to defend her virtue.

From 1967 to 1992, the Federal Open Market Committee released a public statement 90 days after its meetings. The FOMC then started, sometimes, releasing statements right after meeting. Here's a figure showing how the length of these statements has expanded over time, with the shaded area showing the period of "unconventional monetary policy" during and after the Great Recession.

Following the August 9, 2011, meeting, the policy statement stated the following:


"The Committee currently anticipates that economic conditions—including low rates of resource utilization and a subdued outlook for inflation over the medium run—are likely to warrant exceptionally low levels for the federal funds rate at least through mid-2013."

In this case, the FOMC's intent was to signal to the public that its policy rate would remain low for a long time in order to spur the economy's recovery.

Here's count of the annual "remarks" (speeches, interviews, testimony) by presidents of the regional Federal Reserve banks, members of the Board of Governors, and the chair of the Fed:

Here are some comments about the Fed communication:

One of the key communication innovations during the Bernanke tenure was the public release of individual FOMC participants' expectations of the future level of the federal funds rate. Once a quarter, with the release of the SEP [Summary of Economic Projections], each FOMC participant—anonymously—indicates their preference for the level of the federal funds rate at the end of the current year, at the end of the next two to three years, and over the "longer run." These projections are often termed the FOMC "dot plots." According to the survey, both academics and those in the private sector found the dot plots of limited use as an instrument of Fed communication (more "useless" than "useful"). One-third of the respondents found the dot plots "useful or extremely useful," 29 percent found them "somewhat useful," and 38 percent found them "useless or not very useful." ...

We find that Fed communication is associated with changes in prices of financial market instruments such as Treasury securities and equity prices. However, this effect varies by type of communication, by type of instrument, and by who is doing the speaking. Perhaps not surprisingly, we find that the largest financial market reactions tend to be associated with communication by Fed Chairs rather than by other Fed governors and Reserve Bank presidents and with FOMC meeting statements rather than FOMC minutes.