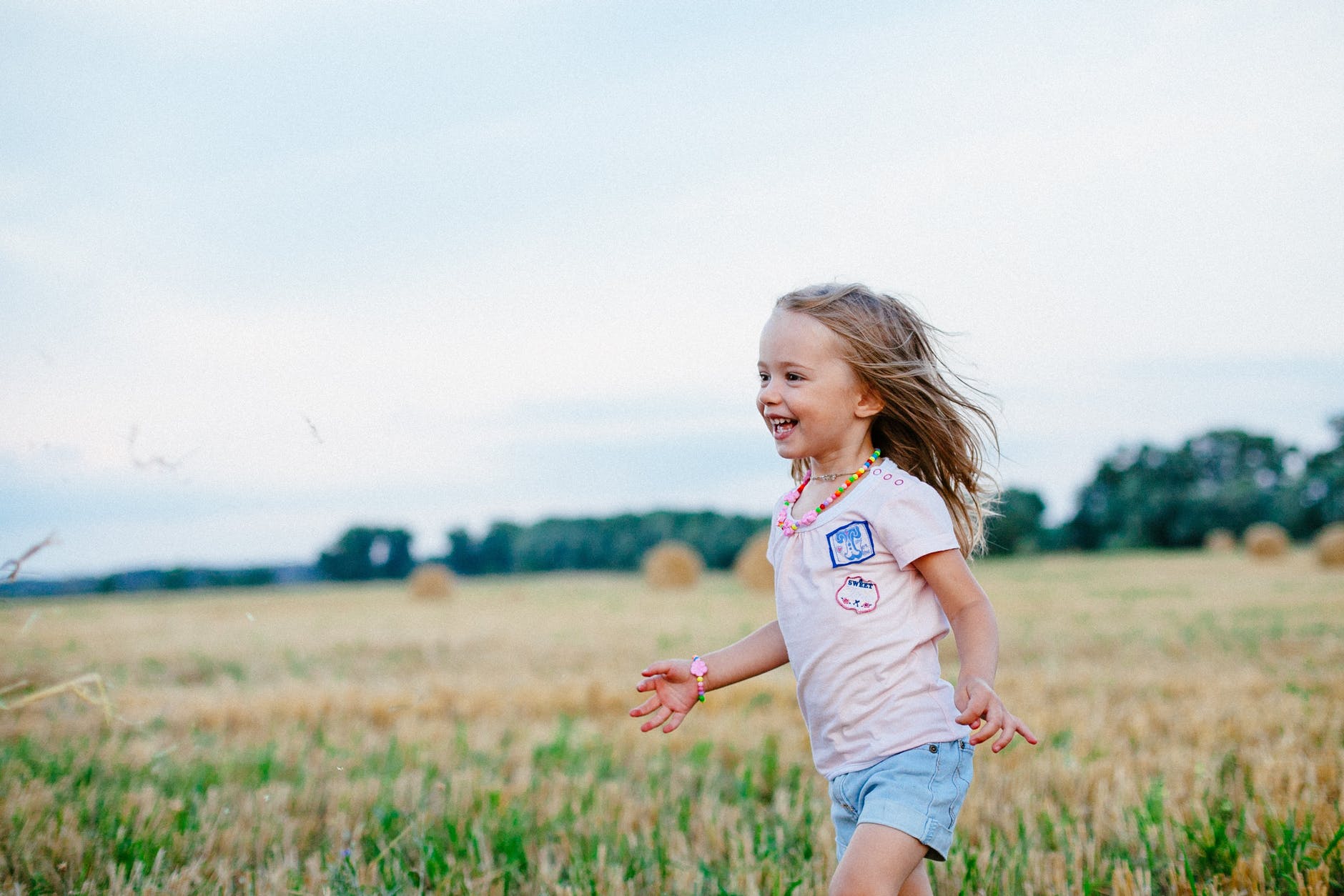 Public programs for pre-K education have a worthy goal: reducing the gaps in educational achievement that manifest themselves in early grades. I find myself rooting for such programs to succeed. But there are now two major randomized control trial studies looking at the the results of publicly provided pre-K programs, and neither one finds lasting success. Mark W. Lipsey, Dale C. Farran, and Kelley Durkin report the results of the most recent study in "Effects of the Tennessee Prekindergarten Program on children’s achievement and behavior through third grade" (Early Childhood Research Quarterly, 2018, online version April 21, 2018).

The Tennessee Voluntary Pre-K Program offers support for families with low-income levels. In 2008-2009, the program only had sufficient funding to cover 42% of applicants. Admission to the program was thus decided by a lottery. This selection procedure makes the eyes of academic researchers light up, because it means that there was random selection of who was in the program (the "treatment" group) and those who were not (the "control" group). As these students continue into Tennessee public schools, there is follow-up information on how these two groups performed. The result was that that students in the pre-K program has a short-term boost in performance, which quickly faded. The abstract of the study says:

"Low-income children (N = 2990) applying to oversubscribed programs were randomly assigned to receive offers of admission or remain on a waiting list. Data from pre-k through 3rd grade were obtained from state education records; additional data were collected for a subset of children with parental consent (N = 1076). At the end of pre-k, pre-k participants in the consented subsample performed better than control children on a battery of achievement tests, with non-native English speakers and children scoring lowest at base-line showing the greatest gains. During the kindergarten year and thereafter, the control children caught up with the pre-k participants on those tests and generally surpassed them. Similar results appeared on the 3rd grade state achievement tests for the full randomized sample – pre-k participants did not perform as well as the control children. Teacher ratings of classroom behavior did not favor either group overall, though some negative treatment effects were seen in 1st and 2nd grade."

The previous major randomized control trial study of an early childhood education program was done on the federal Head start program. I discussed it here. Lipsey, Farran and Durkin summarize the finding in this way:

"This study [of Head Start] began in 2002 with a national sample of 5000 children who applied to 84 programs expected to have more applicants than spaces. Children were randomly selected for offers of admission with those not selected providing the control group.The 4-year-old children admitted to Head Start made greater gains across the pre-k year than nonparticipating children on measures of language and literacy, although not on math. However, by the  end of kindergarten the control children had caught up on most achievement outcomes; subsequent positive effects for Head Start participants were found on only one achievement measure at the end of 1st grade and another at the end of 3rd grade. There were no statistically significant effects on social–emotional measures at the end of the pre-k or kindergarten years. A few positive effects appeared in parent reports at the end of the 1st and 3rd grade years, but teacher and child reports in those years showed either null or negative effects."

Of course, the fact that the two major studies of publicly provided pre-K find near-zero results by third grade doesn't prove that such programs never or can't work. There are many studies of early childhood education programs.The results of the Tennessee and Head Start studies don't rule out the possibility of benefits from narrower programs specifically targeted at children with certain needs. Also, some studies with longer-term follow-up found that although measures of educational performance didn't move much. pre-K programs had longer-term effects on outcomes like high school graduation rates.

But the case for believing that publicly provided  pre-K programs will boost long-term educational outcomes for the disadvantaged is not very strong. If positive results were clear-cut and of meaningful size, it seems as if they should have shown up in these major studies.

Some researchers in this area have suggested that interventions earlier than pre-K might be needed to close achievement gaps. For example, some evidence suggests that the black-white educational achievement gap is apparent by age 2. It may be, although the evidence on this point isn't clear, that some of the funding now being spent on pre-K programs would have a bigger payoff if spent on home visits to the parents of very young children. Greater attention to the health status of pregnant women--including both personal health and exposure to environmental risks--might have a substantial payoff for the eventual educational performance of their children, too.