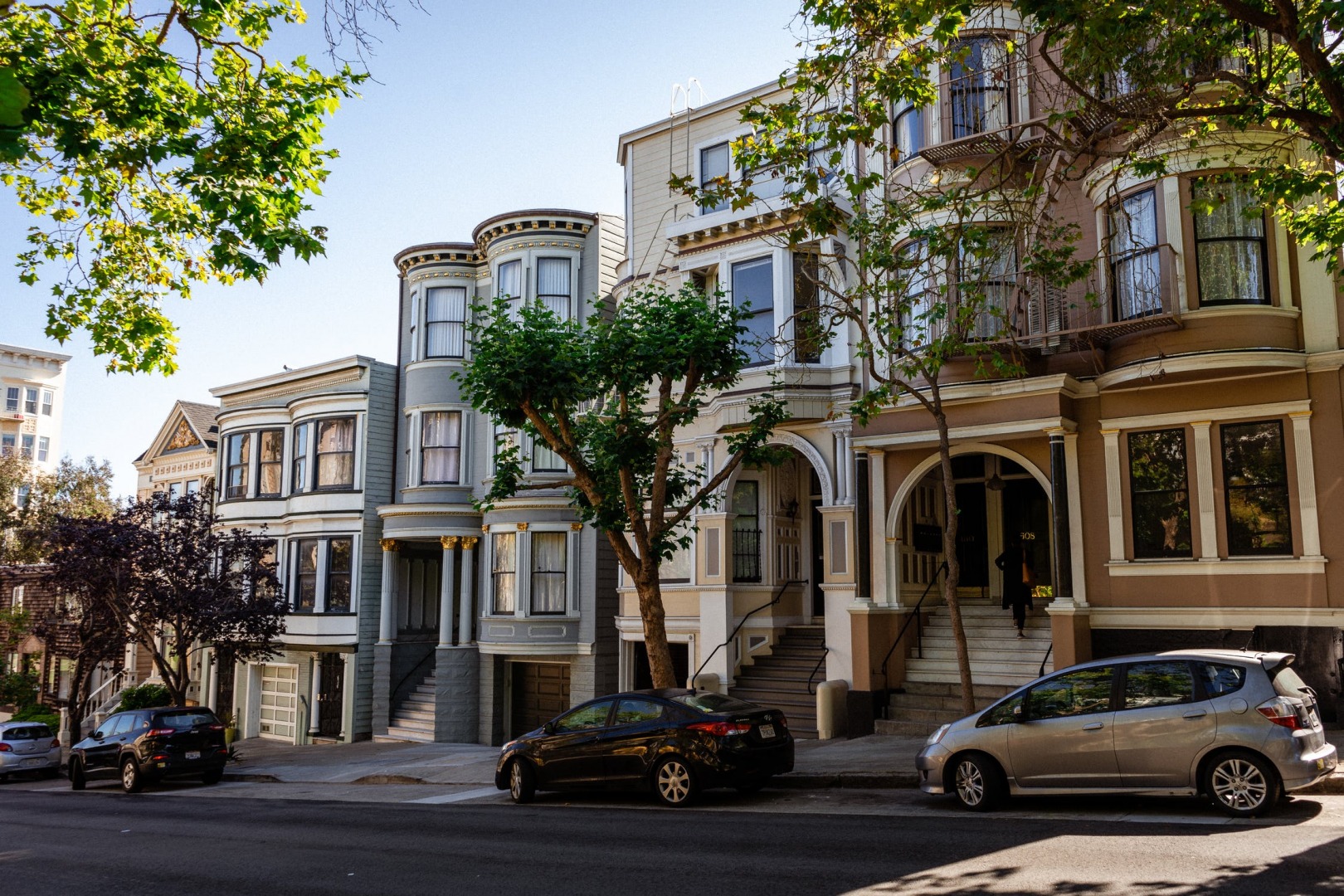 Economic sanctions is an attempt to carry out foreign policy using economic terms. It is a deliberately broad term.

It includes decisions about not trading certain products with certain countries or companies, or seeking to freeze the bank accounts of countries, companies, or individuals. In political terms, one main attraction of economic sanctions is that it addresses a demand to “do something” in foreign policy in a way that doesn’t involve ordering soldiers into harms or imposing large budgetary costs. Thus, it’s no surprise that sanctions are quite popular. What’s less clear is whether they are effective.

Daniel W. Drezner makes a case for a degree of skepticism in an essay in the latest issue of Foreign Affairs, “The United States of Sanctions: The Use and Abuse of Economic Coercion” (September/October 2021). He writes:

Sanctions—measures taken by one country to disrupt economic exchange with another—have become the go-to solution for nearly every foreign policy problem. During President Barack Obama’s first term, the United States designated an average of 500 entities for sanctions per year for reasons ranging from human rights abuses to nuclear proliferation to violations of territorial sovereignty. That figure nearly doubled over the course of Donald Trump’s presidency. President Joe Biden, in his first few months in office, imposed new sanctions against Myanmar (for its coup), Nicaragua (for its crackdown), and Russia (for its hacking). He has not fundamentally altered any of the Trump administration’s sanctions programs beyond lifting those against the International Criminal Court. To punish Saudi Arabia for the murder of the dissident Jamal Khashoggi, the Biden administration sanctioned certain Saudi officials, and yet human rights activists wanted more. Activists have also clamored for sanctions on China for its persecution of the Uyghurs, on Hungary for its democratic backsliding, and on Israel for its treatment of the Palestinians.

We don’t know much about how well these sanctions actually achieve a foreign goal. The limited studies on the subject suggest they are effective less than half the time. Moreover, the government actors who impose sanctions often don’t seem to pay much attention to whether they work or not. Drezner writes:

A 2019 Government Accountability Office study concluded that not even the federal government was necessarily aware when sanctions were working. Officials at the Treasury, State, and Commerce Departments, the report noted, “stated they do not conduct agency assessments of the effectiveness of sanctions in achieving broader U.S. policy goals.”

Drezner argues that the promiscuous overuse of sanctions by the United States results from two factors: weakness and lack of imagination, which seem interrelated. The weakness is that US dominance in world economic and military affairs is diminishing. For a number of foreign policy priorities, we want to do more than just give a speech, but less than order a military sortie. We settle on economic sanctions because we lack an ability to envision how foreign policy goals might be pursued in other ways.

There seem to be several conditions for economic sanctions to be effective: precise targeting, a realistic goal, and a degree of international cooperation. As an example, Drezner points out: “In 2005, when the United States designated the Macao-based bank Banco Delta Asia as a money-laundering concern working on behalf of North Korea, even Chinese banks responded with alacrity to limit their exposure.” Some of the efforts to limit flows of funds to terrorist groups seem to have been effective, at least over the short- and medium-term.

But when the US, standing mostly alone, imposes sanctions for general purposes on large economies, the main effect is often to cause suffering to the people of the country, rather than actually to achieve a foreign policy goal. The international sanctions against South Africa may be the best example of a success story in assisting regime change. But economic sanctions that require a country to dismantle its existing political/economic arrangements are not likely to work well.

The United States has imposed decades-long sanctions on Belarus, Cuba, Russia, Syria, and Zimbabwe with little to show in the way of tangible results. The Trump administration ratcheted up U.S. economic pressure against Iran, North Korea, and Venezuela as part of its “maximum pressure” campaigns to block even minor evasions of economic restrictions. The efforts also relied on what are known as “secondary sanctions,” whereby third-party countries and companies are threatened with economic coercion if they do not agree to participate in sanctioning the initial target. In every case, the target suffered severe economic costs yet made no concessions. Not even Venezuela, a bankrupt socialist state experiencing hyperinflation in the United States’ backyard, acquiesced.

The Trump administration was quite aggressive in using economic sanctions to pressure China for economic and foreign policy goals. That policy does not seem to have been effective.

Similarly, the myriad tariffs and other restrictive measures that the Trump administration imposed on China in 2018 failed to generate any concessions of substance. A trade war launched to transform China’s economy from state capitalism to a more market-friendly model wound up yielding something much less exciting: a quantitative purchasing agreement for U.S. agricultural goods that China has failed to honor. If anything, the sanctions backfired, harming the United States’ agricultural and high-tech sectors. According to Moody’s Investors Service, just eight percent of the added costs of the tariffs were borne by China; 93 percent were paid for by U.S. importers and ultimately passed on to consumers in the form of higher prices.

Indeed, it seems to me that we have often developed an odd vocabulary in talking about economic sanctions, where we refer to them as “success” when they cause disruption or stress, not when they actually succeed in accomplishing the foreign policy goal that they were purportedly enacted to address.

I’m reluctant to opine much on foreign policy. It’s not my area of expertise. But even I understand that building and projecting America’s interests needs to be a broad-based project that involves more than just imposing economic and military costs on others, but also includes building connections and offering carrots. Thus, foreign policy can work with economic policy on issues of building trade relations, encouraging investment flows, and providing loans or aid. Building the connections between nations that offer a degree of leverage in foreign policy can also use other tools: cultural exchanges, travel between countries, communication and consultation between governments, helping with training and expertise, and a range of treaty alliances on smaller issues. Individually, many of these are small steps. But together, they build up a reservoir of understanding and connectedness, so that when the tougher and bigger issues come up, US foriegn policy goals have a greater chance to succeed.

Drezner reports that Treasury Secretary Janet Yellen has promised to carry out a review of the US use of economic sanctions, which seems overdue. Acting as if economic sanctions are an appropriate part of almost every foreign policy goal, and then watching as other countries do the same in pursuit of all of their own foreign policy goals, doesn’t seem like a pathway to make the world a safer or more flourishing place.