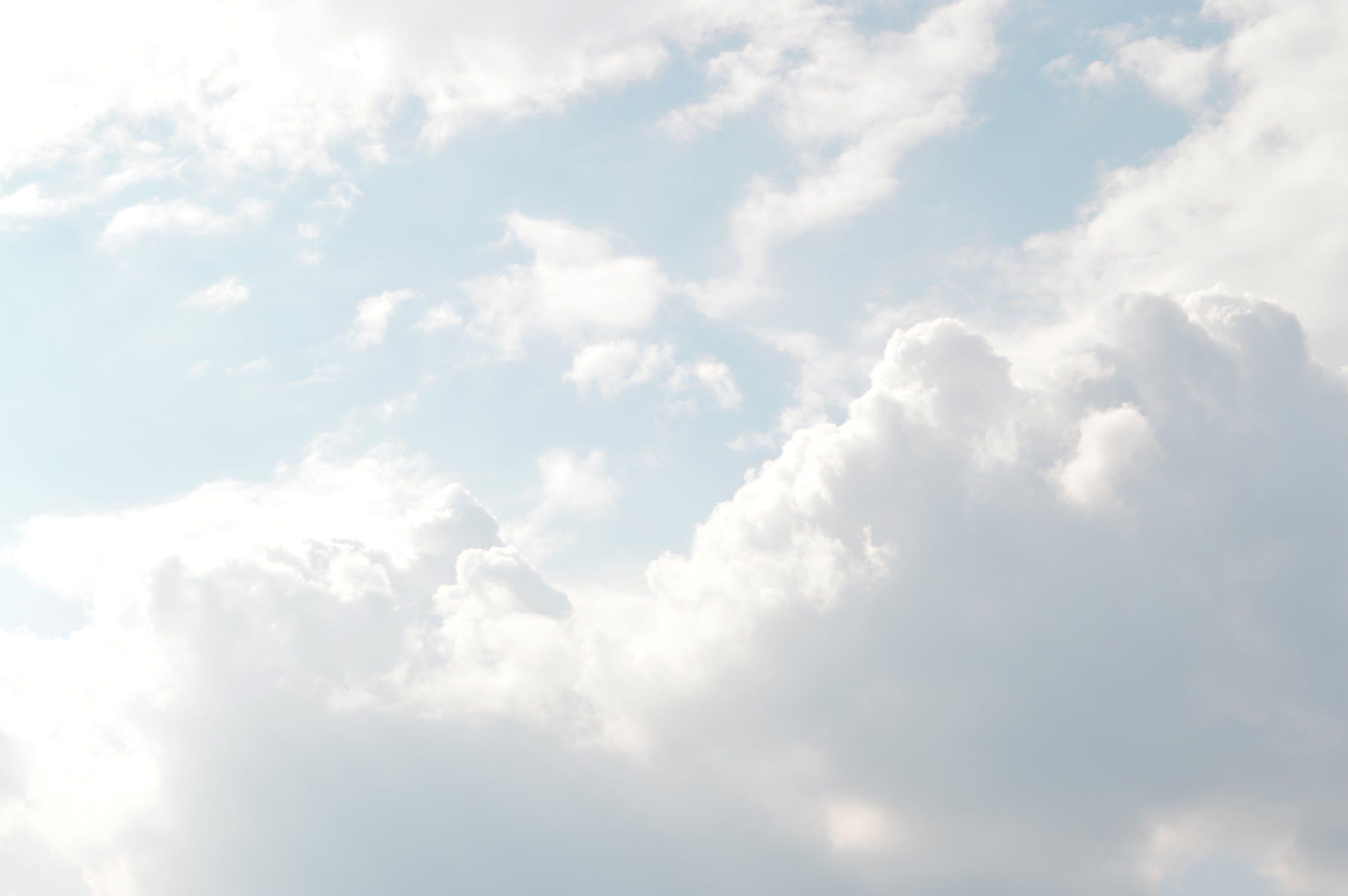 Where I live in Minnesota, the short days of December have less than 9 hours of daylight, with sunrise around 7:50 am and sunset around 4:40 pm.

In contrast, the long days of June have about 15 1/2 hours of daylight, with sunrise around 5:30 am and sunset around 9:00 pm. But of course, those summer times for sunrise and sunset use Daylight Savings Time. If we didn't spring the clocks forward in March, the summertime in Minnesota would feature a 4:30 am sunrise and an 8:00 sundown.

If I was a stronger and more flexible person, there would be no need for Daylight Savings Time. I would just rise with the summertime sun at 4:30 and take advantage of those extra daytime hours. But I don't synchronize my day to the sunlight. Instead, like most people, I have daily schedules that involve getting up at roughly same time most days. For me, this is the strongest case for Daylight Savings Time: it shifts an hour of daylight that would otherwise occur when I'm asleep to a time of day at a time of year when I can enjoy it. For those who live closer to the equator, where the seasonal variation in length of day is less, I presume that Daylight Savings Time matters less. But for those of us in northern climates, long summer evenings are a nice counterbalance to those dismal winter days when you drive to work before sunrise and drive home from work after sunset.

However, discussions about the merits of Daylight Savings Time aren't usually focused on sweet summertime evenings. For example, the US Department of Transportation website lists three practical reasons for Daylight Savings time and the longer summer evenings: saves energy, reduces traffic deaths, and reduces crime. Austin C. Smith reviews the evidence on these claims before presenting his own research in "Spring Forward at Your Own Risk: Daylight Saving Time and Fatal Vehicle Crashes," which appears in the April 2016 issue of the American Economic Journal: Applied Economics 8:2, 65–91). (The AEJ: Applied isn't freely available on-line, but many readers will have access through library subscriptions. Full disclosure: This journal is published by the American Economic Association, which also publishes the Journal of Economic Perspectives where I work as Managing Editor.)

It's long been argued that  Daylight Savings Time provides modest but real energy savings, but Smith cites some recent evidence that leans the other way. A standard method in empirical economics in recent years is to look for "natural experiments," which are situations where Daylight Saving Time was or was not imposed in a way that offers a chance for some comparisons. Thus, Smith writes:

"Kellogg and Wolff (2008) use a natural experiment in Australia where DST was extended in some states to accommodate the Sydney Olympics. They find that while DST reduce energy demand in the evening, it increases demand in the morning with no significant net effect. Kotchen and Grant (2011) make use of a quasi-experiment in Indiana where some Southern Indiana counties did not practice DST until 2006. Their work suggests that DST could actually increase residential energy use, as increased heating and cooling use more than offset the savings from reduced lighting use."

(For those who would like specific citations for these papers:

Smith's main focus is on how Daylight Savings Time affects traffic fatalities.  Smith looks at the data on all US vehicle crashes that involve a fatality from 2002-2011. He uses two main comparisons: 1) he looks at days around the shift from Standard Time to DST each year, looking for a "discontinuity" or a jump in the rate of fatalities when the change happens; and 2) he compares dates that were covered by DST in some years but not in other years--because the exact date of the shift varies from year to year. He argues that sleep disruption in the spring transition to DST imposes significant costs:

"DST impacts practicing populations through two primary mechanisms. First, it creates a short-term disruption in sleeping patterns following the spring transition. Using the American Time Use Survey, Barnes and Wagner (2009) find that Americans sleep 40 minutes less on the night of the spring transition, but they do not sleep a significant amount more on the night of the fall transition despite the extra hour. Second, DST creates darker mornings and lighter evenings than would be observed under Standard Time. ... In both specifications I find a 5–6.5 percent increase in fatal crashes immediately following the spring transition. Conversely, I find no impact following the fall transition when no significant shock to sleep quantity occurs. ...This suggests that the spring transition into DST is responsible for over 30 deaths annually ...The total costs of DST due to sleep deprivation could be orders of magnitude larger when worker productivity is considered ..."

In passing, Smith also mentions a recent studies about effects of Daylight Savings Time on crime. The December 2015 issue of the Review of Economics and Statistics includes "Under the Cover of Darkness: How Ambient Light Influences Criminal Activity," by Jennifer L. Doleac and Nicholas J. Sanders (97: 5, pp. 1093-1103). They find that cases of robbery drop by 7% in the weeks right after Daylight Savings Time begins.

Did you know that farmers tend to oppose Daylight Savings Time? "DST is often mistakenly believed to be an agricultural policy. In reality, farmers are generally against the practice of DST because it requires them to work for an extra hour in the morning, partially in darkness, to coordinate with the timing of markets ..."

Did you know that the specific idea for Daylight Savings Time dates back to 1895, when "the formal procedure was proposed by George Vernon Hudson, an entomologist who wanted more light in the evenings to pursue his passion of collecting insects ..."

I'm a sleep-lover, and I disruption to sleep patterns is something I feel in the center of my being. My personal experience with evening insects is pretty much limited to catching lightning bugs and slapping mosquitoes. But I'm with George Vernon Hudson in liking long summer evenings.