Electrification of Everything: The Transmission Lines Challenge

Electrification of Everything: The Transmission Lines Challenge 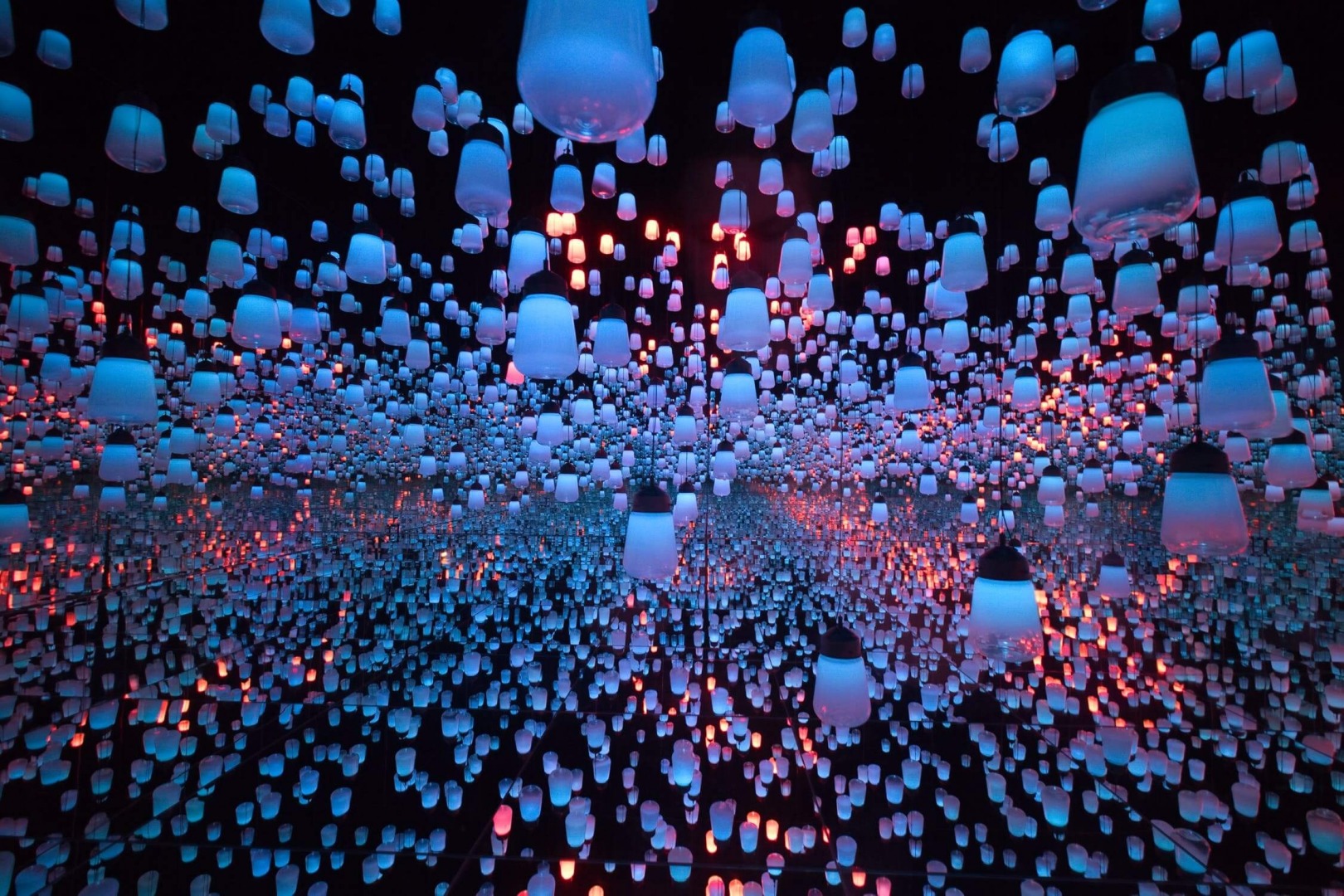 Reducing carbon emissions will require a number of different intertwined steps, and one of them is commonly being referred to as "electrification of everything."

Basically, the more that society can rely for its energy needs on electricity generated from low-carbon or carbon-free methods, the more it can turn away from  burning fossil fuels. In turn, this policy agenda will require a vast expansion of high-voltage electricity transmission lines, especially if a substantial share of that electricity is generated from solar and wind. If there is more reliance on intermittent sources of electricity, there is also more need to ship electricity from place to place--more need for what is sometimes called a National Supergrid.

However, the prospect of doubling the number of long-distance electricity transmission lines (or perhaps more than doubling) poses a classic problem of political economy. Under current law, decisions about allowing pathways for high-voltage lines are typically made at the state- or county-level. Local decision-makers don't have much incentive to take into account the broad social benefits of a widespread network of electricity lines that cross state and country boundaries. Thus, it's become politically very hard to expand the existing network. An obvious possible answer is to give more power to a federal-level authority to grant permissions. But where this has been done--say, in building and updating natural gas pipelines--the process has often proven to be highly controversial and has not always results in pipelines being built.

The electricity sector is expected to change dramatically to meet decarbonization goals, with some pathways showing demand doubling or more as cars, households, and industry are increasingly electrified. This will require similar expansion in transmission capacity to serve increasing demand. ...

Under the current system of planning and permitting, high-voltage interstate transmission lines take eight to ten years on average to complete, if they succeed at all. Four years or more of that timeline is absorbed by the regulatory hurdles, particularly siting the lines and acquiring the permits and land rights to build.

Transmission lines that traverse multiple states must satisfy the requirements of all states along a planned route. The timelines for each state are different, as are the standards each state uses for the evaluation of public convenience and necessity. Some states require a developer to be a recognized utility provider within the state, an arguably anachronistic requirement. In other states the siting process is handled at the county level, placing an even higher regulatory burden on transmission developers. High-voltage transmission lines often provide their highest overall value to the system as a whole, and may only provide modest benefits to a particular state. It can be difficult or impossible for developers of these lines to convince multiple states that the benefits are enough. Oftentimes developers choose not to pursue these projects at all. The national transmission system, which could be the backbone of our electricity system and decarbonization efforts, suffers as a result.

Reed discusses multiple attempts to extend transmission lines so that electricity can be shipped across states (including wind energy) that have been blocked for years by state/local politics and court decisions. She also points out that incumbent energy firms may not favor expansions of long-distance transmission lines, either, because it raises the level of competition they face from electricity generated in other locations. Local regional planners may also want to support local sources of energy, and thus oppose closer ties to energy generated outside  their region.

I've got no magic solution here. Local control tends to block the needed national expansion. Moving authority to the federal level, like the Federal Energy Regulatory Commission, would in some cases inevitably make decisions opposed to local desires--indeed, the reason for putting greater authority at the federal level would be to override local desires in some cases. Reed provides an honest discussion of some problems that have come up in the case of FERC having greater power to speed the permitting process for natural gas pipelines.

Natural gas pipeline infrastructure does not face the same siting challenges. The Natural Gas Act grants siting authority to FERC for interstate natural gas pipelines. The average permitting time is 18 months, less than half of the average interstate transmission permitting time. This single, central authority, in which FERC sites and permits lines and coordinates environmental reviews, is why the United States was able to respond quickly to the shale gas boom. ...

When considering reforms for transmission infrastructure, policy makers should consider how expansive FERC siting authority under the Natural Gas Act has disadvantaged private citizens and landowners. In practice, FERC provides limited notice of landowners’ rights, limited notice of applications for natural gas lines, and little meaningful access for impacted landowners. FERC delegates its statutory and constitutional obligations to provide notice to landowners to pipeline companies, and fails to confirm that such notice was actually provided. ...  Indeed, FERC establishes ad hoc timelines rather than a fixed time for intervention, and there are examples of FERC providing landowners with at least three inconsistent and contradictory sets of instructions for intervening. This has resulted in landowners being given as little as 13 days to intervene in proceedings whose purpose is to take their property. Though the practice has been recently rejected by the U.S. Court of Appeals for the D.C. Circuit, FERC has a long history of indefinitely delaying landowner rehearings (and thereby delaying landowners’ access to judicial review) by what are colloquially known as “tolling orders,” which prevented landowners from challenging FERC’s decision.

FERC’s record reveals other problems, too. FERC can issue “conditioned certificates” allowing eminent domain, even though the pipeline in question has not, and may never, obtain other required permits. With a FERC certificate in hand, courts currently will grant pipelines so-called quick-take possession of property, whereby a company takes land prior to remuneration, removing an incentive for the company to reimburse landowners on a reasonable timeline. FERC also establishes conditions on how companies construct pipelines and protect the remainder of landowners’ property, but the agency consistently fails to respond to any landowner complaints regarding violations. These practices allow for takings and destruction of private land in absence of oversight and without a fully permitted project. What’s more, if the project never gets built, or a court finds that the certificate was invalid, the pipeline company gets to keep the easements obtained from landowners, including all perpetual land use restrictions, however irrelevant in the absence of a pipeline.

Again,  I have no magic solution to balance the competing interests here. But I will say that if you are a strong proponent of solar and wind power, basic consistency requires that you also need to favor a vast and well-coordinated expansion of long-distance electricity transmission lines, with the associated commitments of physical resources and land, as well as sometimes needing to override local interests.  As Reed writes:

Recent studies from MIT, Princeton, and NREL [National Renewable Energy Laboratory] demonstrate that interstate lines and interregional coordination are critical to achieving a cost-effective grid. Clear and consistent rules and metrics, which can only come from a single governing agency, would allow transmission developers, utilities, and generators to unlock the clean energy resources available across the nation.

For some other recent posts about of the future of US electricity generation and transmission, see: