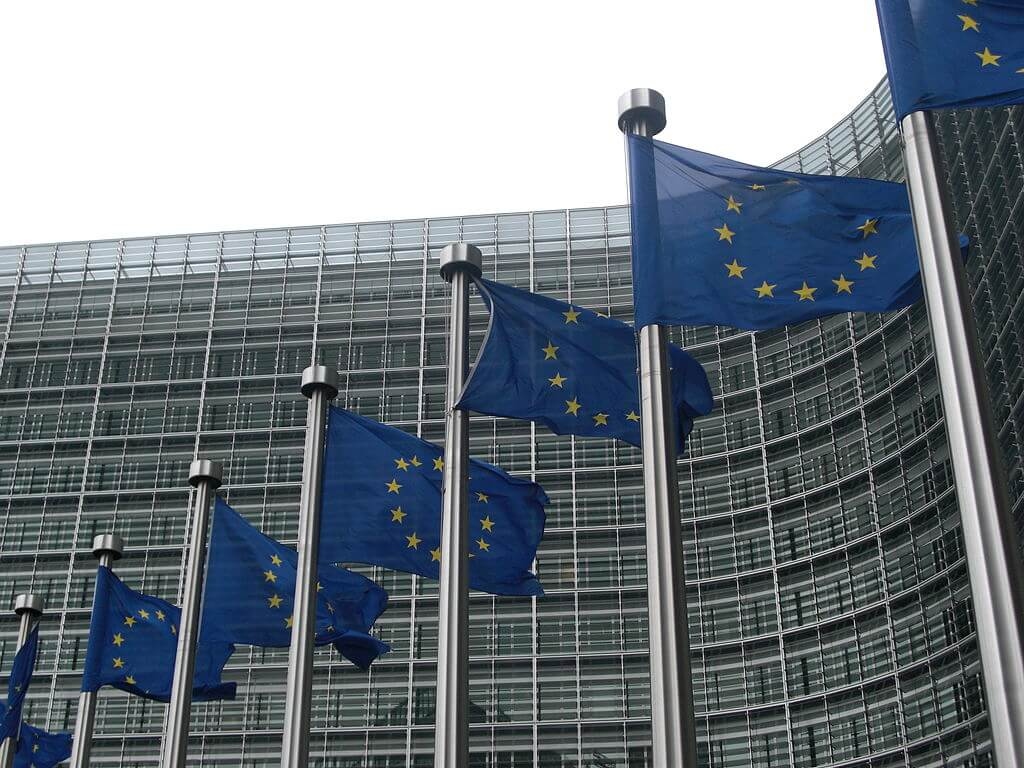 Despite an endless chain of monetary and fiscal stimuli, the Eurozone consistently disappoints in growth and job creation.

One of the reasons is demographics. No monetary and public spending stimulus can offset the impact on consumption and economic growth of an ageing population, as Japan can also confirm.

However, there is an especially important factor that tends to be overlooked. The lack of competitiveness of the Eurozone industry due to rising and non-competitive power prices. 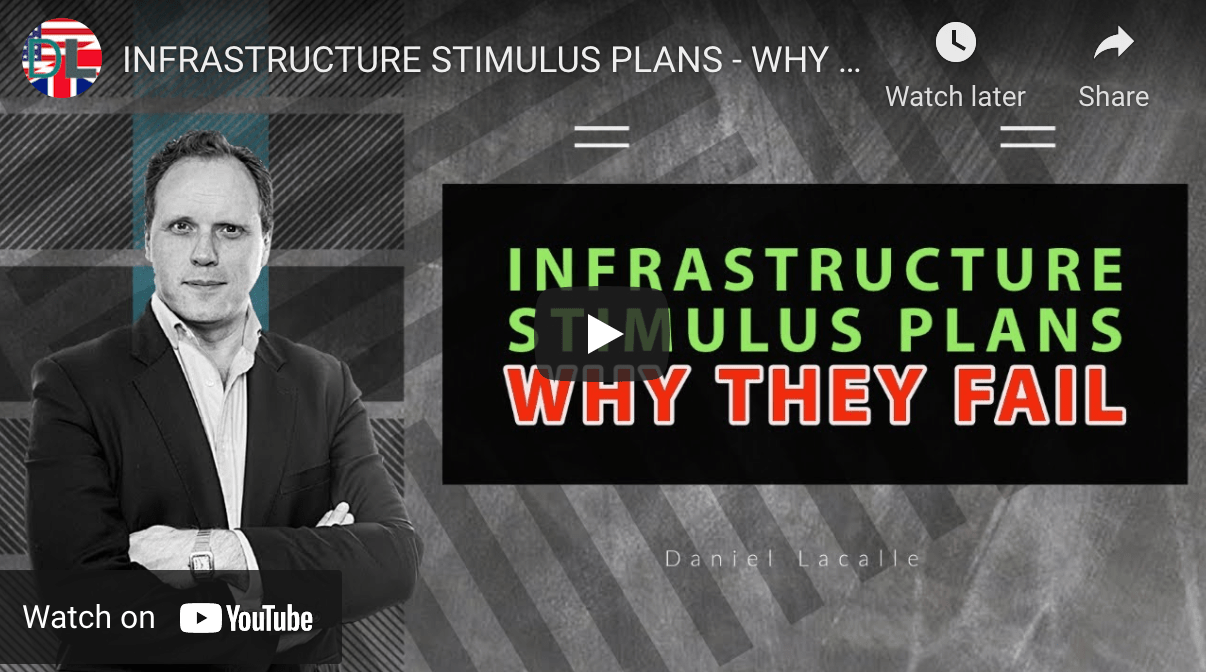 This trend has not improved. In 2020, the average residential consumer’s electricity price in Europe showed an increase of 13% over the average price ten years before.

Renewable subsidies play an important role. In Germany, household power prices have risen dramatically since 2006. Household electricity have increased by 57% between 2006 and 2019 while the country invested more than 150 billion euros in subsidies for renewables. The price of energy only accounts for 23% of the average household bill, while renewable premiums account for 21% and the cost of the networks 24%. Today, Germany depends in almost 24% of its energy mix on coal and 12% on natural gas.

These high energy prices where businesses and households face massive taxes and fixed costs, work as a burden on growth and competitiveness. Even in Germany, where exporter industries are exempt from renewable levies, the difference with the United States and China in terms of energy costs remains too high and makes most industries lose competitiveness. We must remember that energy costs can account for up to 30% of all costs for an industry. Rising fixed costs in the energy bill means a working capital burden for businesses that inevitably leads to a reduced job creation as the two most important costs are energy and labour in industrial manufacturers. 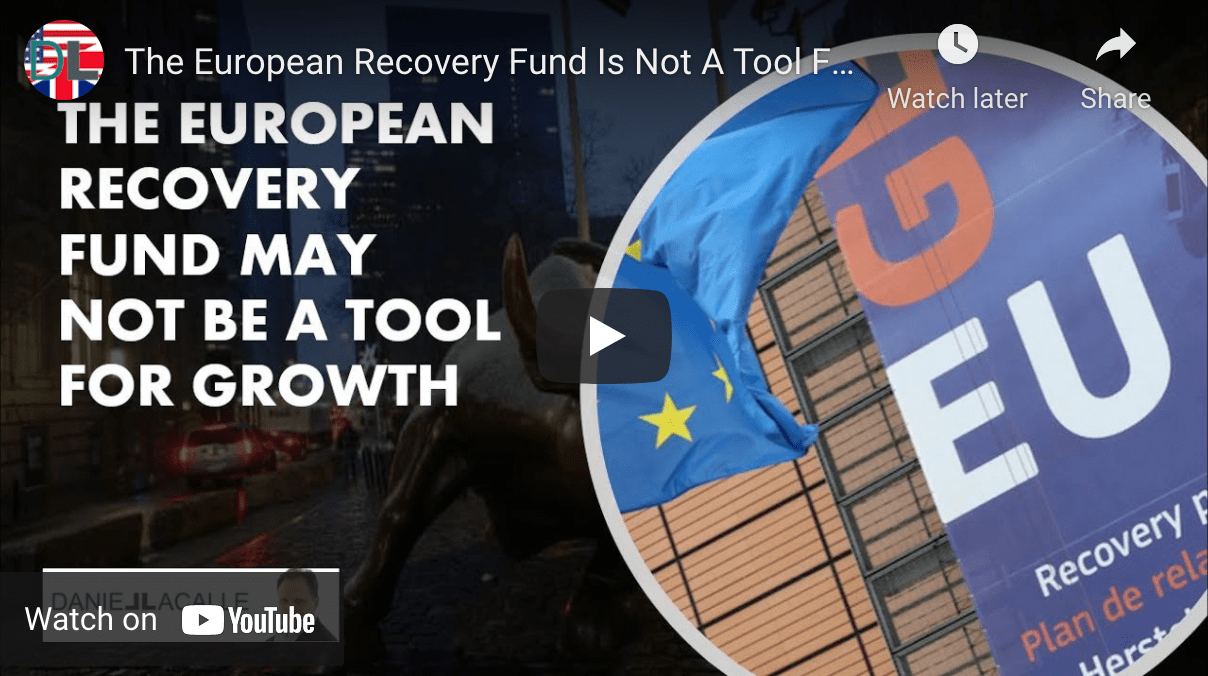 A key negative factor in Europe is the cost of CO2 emissions, which is a hidden tax that governments collect from selling emission permits. The price of CO2 permits has soared to record-highs as the member states limit permits and demand rises. This cost is passed directly to consumers while governments collect billions of euros from selling them. As Europe’s emission cut targets accelerate, this hidden tax is likely to penalize producers and consumers to an even greater level. The European Union is around 9% of the global CO2 emissions but bears 100% of the cost as the rest of the large economies do not impose such a heavy burden on consumers. Additionally, the CO2 tax has not worked. The only reason why the European Union emissions are falling is because its growth is weaker than its peers. Even the United States reduced emissions faster since 2007. “The United States’ carbon emissions have declined since peaking in 2007 and the United States’ emission reduction has outpaced all of the countries that have remained as a part of the Paris Agreement in terms of raw emissions. However, many individual countries have seen their carbon emissions reduced at a faster rate than the United States” according to The Dispatch. What is sad is to see that some of the key driver of the EU’s carbon emissions reduction is lower growth and industrial relocation to other countries.

This burden on competitiveness is not just a negative factor for the existing industries but a key element in the decision to relocate to other countries.

There is nothing negative about a cleaner energy transition if it is competitive and does not generate more negative than positive effects. The problem in the European Union is that energy transition has been politically designed and not driven by competition and technology. Misguided subsidy and tax measures have resulted in higher fixed costs and elevated prices for consumers. Instead of heavily intervened energy markets, open competition between renewables and natural gas and technology innovation would have been better and cheaper alternatives.