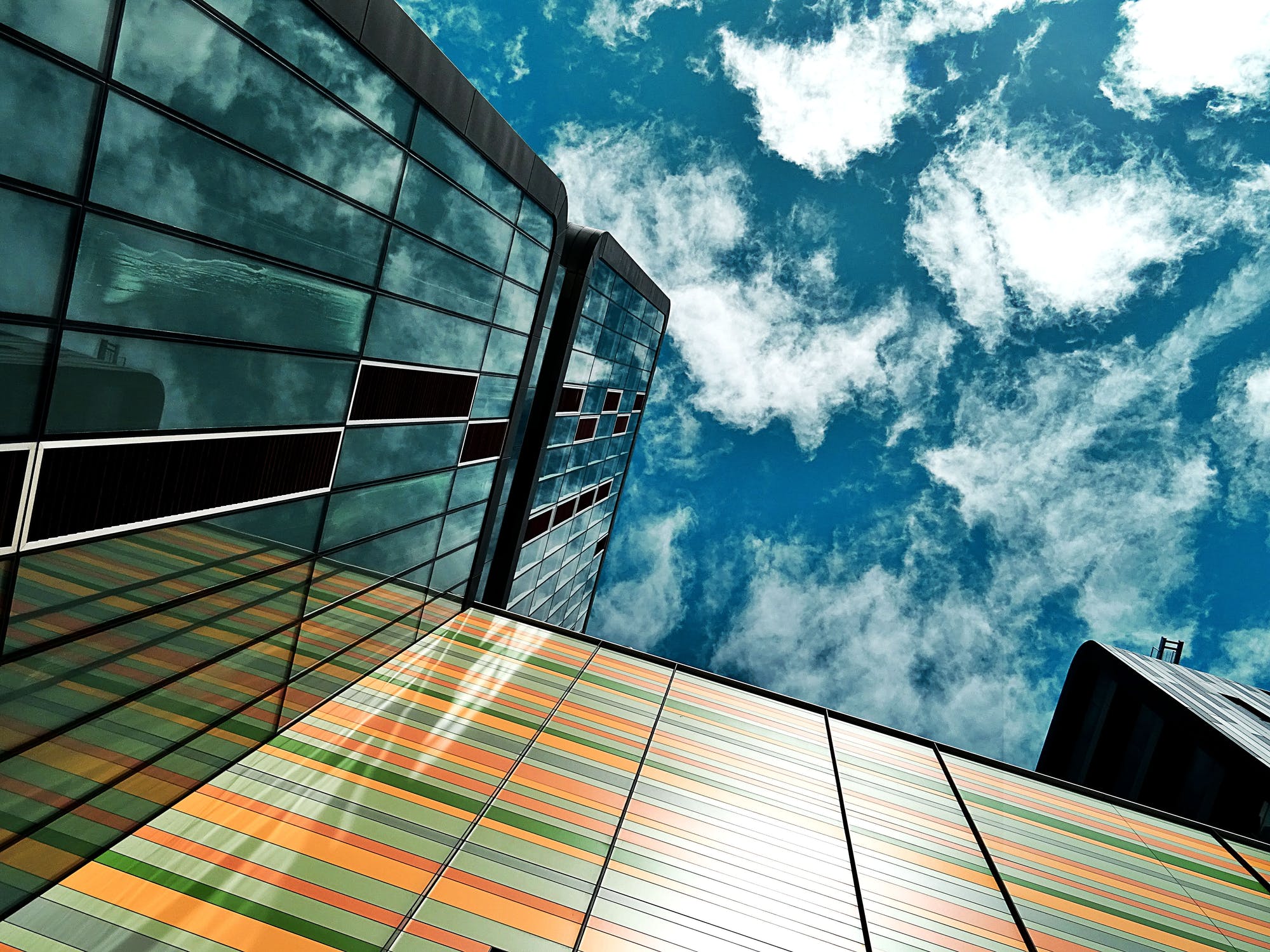 The Federal Reserve is reinventing itself in plain sight, again. Here's a figure from the Fed website, "Recent Balance Sheet Trends."

From the beginning of March through July 20, total assets held by the Fed rose $2.3 trillion, from $3.9 trillion to $6.2 trillion, as shown by the top blue line. (The vertical scale on the figure shows millions of millions--that is, trillions.)

The size and composition of assets held by the Federal Reserve has evolved noticeably over the past decade. At the onset of the financial crisis [in 2008], the level of securities held outright declined as the Federal Reserve sold Treasury securities to accommodate the increase in credit extended through liquidity facilities. Though the various liquidity facilities wound down significantly over the course of 2009, the level of securities held outright expanded significantly between 2009 and late 2014 as the FOMC conducted a series of large-scale asset purchase programs to support the U.S. economy. Then, securities held outright declined as a result of the FOMC's balance sheet normalization program that took place between October 2017 and August 2019.

The bump at the lower right-hand side of the figures shows "liquidity facilities," which are ways in which in the Fed makes short-term loans to key players in financial markets so that during a time of severe financial and economic stress, the markets don't lock up for lack of short-term funding. These loans were as high as $500 billion in April and May, but are now down to $150 billion and falling.

In short, when people wonder about the source of the money for the enormous US budget deficits in recent months during the COVID-19 pandemic, one answer is that the US savings has nearly quadrupled in the last few months, as opportunities to spend contracted and as people worried about the size of their personal nest eggs. In one way or another (say, via a money market fund or bank account),  a chunk of this money was flowing into government borrowing. The other main part of the answer is that the Federal Reserve is buying federal debt, and in that way is financing the US government support of the economy. 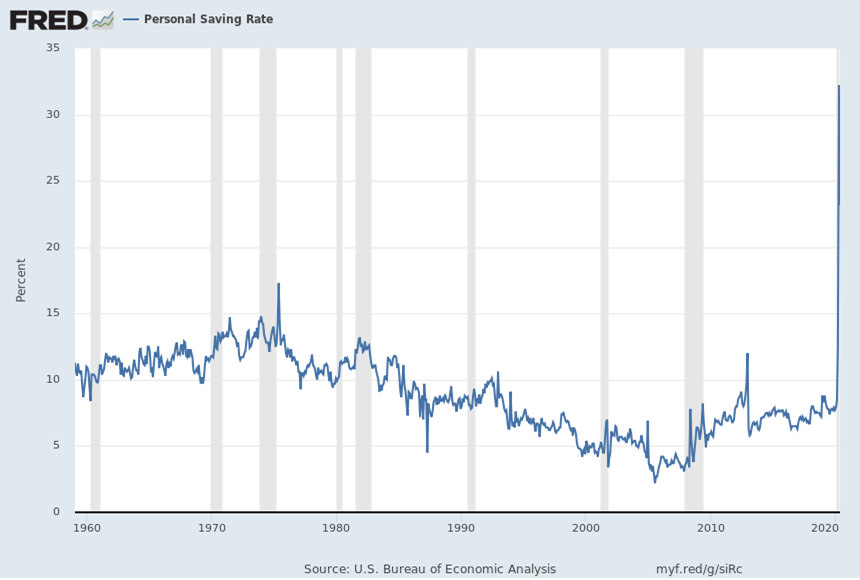 The Fed took one large step to transforming itself back in the Great Recession of 2007-2009, when it shifted to a sustained policy of long-term asset purchases, often known as "quantitative easing." In 2014, the Fed decided to slowly taper off from that policy, and so Fed assets decline modestly through late 2019.  The Fed is now transforming itself again.

The COVID-19 recession is an extraordinary economic shock, well beyond what even a prudent household or business would have planned for. It's difficult and a little unseemly to criticize an emergency response, and I won't do so. But even when emergency responses are justified, that doesn't make the costs go away. And by definition, an emergency response is not intended to be sustained for long periods of time.