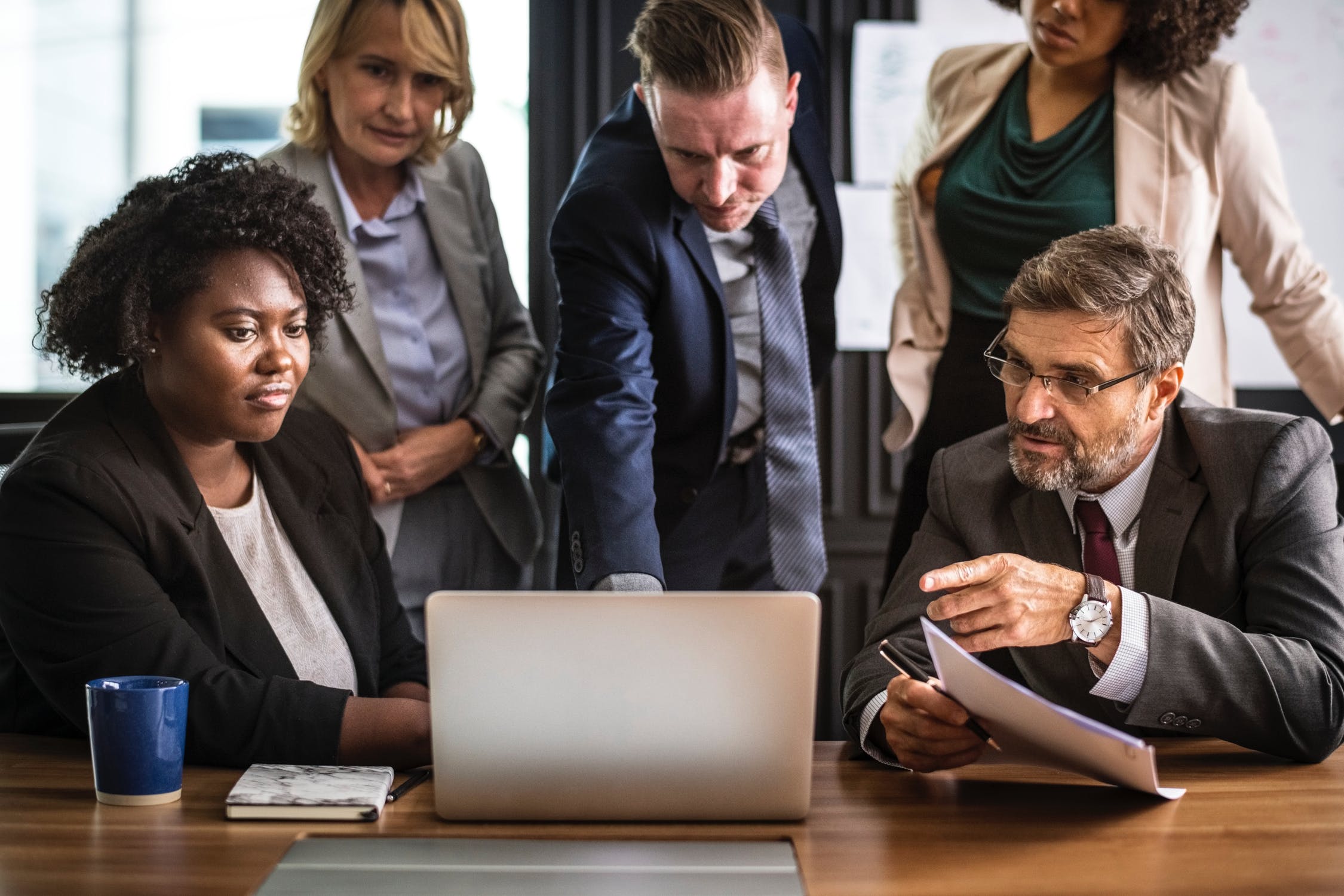 Mark Egan, Gregor Matvos and Amit Seru went looking for actual data on misconduct by financial managers. Matvos and Seru provide an overview of their research in "The Labor Market for Financial Misconduct" (NBER Reporter2019:1). For the details, see M. Egan, G. Matvos, and A. Seru, "The Market for Financial Adviser Misconduct," NBER Working Paper No. 22050, February 2016.

The authors figured out that the Financial Industry Regulatory Authority keeps a record of the complete employment history of the 1.2 million people registered as financial adviser from 2005-2015 at its BrokerCheck website. This history includes employers, jobs tasks, and roles. In addition, "FINRA requires financial advisers to formally disclose all customer complaints, disciplinary events, and financial matters, which we use to construct a measure of misconduct." They write:

Roughly one in 10 financial advisers who work with clients on a regular basis have a past record of misconduct. Common misconduct allegations include misrepresentation, unauthorized trading, and outright fraud— all events that could be interpreted as a conscious decision of the adviser. Adviser misconduct results in substantial costs: In our sample, the median settlement paid to consumers is $40,000, and the mean is $550,000. These settlements cost the financial industry almost half a billion dollars per year.

Looking at this data generates some provocative insights.

When it comes to financial matters, there will of course inevitably be cases of frustrated expectations and hard feelings. But are the examples of misconduct spread out fairly evenly across all financial advisers, or is it the case that some advisers are responsible for most of the cases? They write:
"A substantial number of financial advisers are repeat offenders. Past offenders are five times more likely to engage in misconduct than otherwise comparable advisers in the same firm, at the same location, at the same point in time."

A common pattern is that a financial adviser is fired for misconduct at one firm. But then hired at another firm. They write: "Although firms are strict in disciplining misconduct, the industry as a whole undoes some of the discipline by recycling advisers with past records of misconduct. Roughly half of advisers who lose a job after engaging in misconduct find new employment in the industry within a year. In total, roughly 75 percent of those advisers who engage in misconduct remain active and employed in the industry the following year."
Just to give this skeeviness an extra twist, there appears to be gender bias against women in rehiring those involved in misconduct:

As the authors point out, with academic understatement, this seems like a market that relies for its current method of operation on "unsophisticated consumers." But FINRA's BrokerCheck website is open to the public. It just seems to need wider use.