Five Reasons for the Weakness of the Argentine Economy

Five Reasons for the Weakness of the Argentine Economy 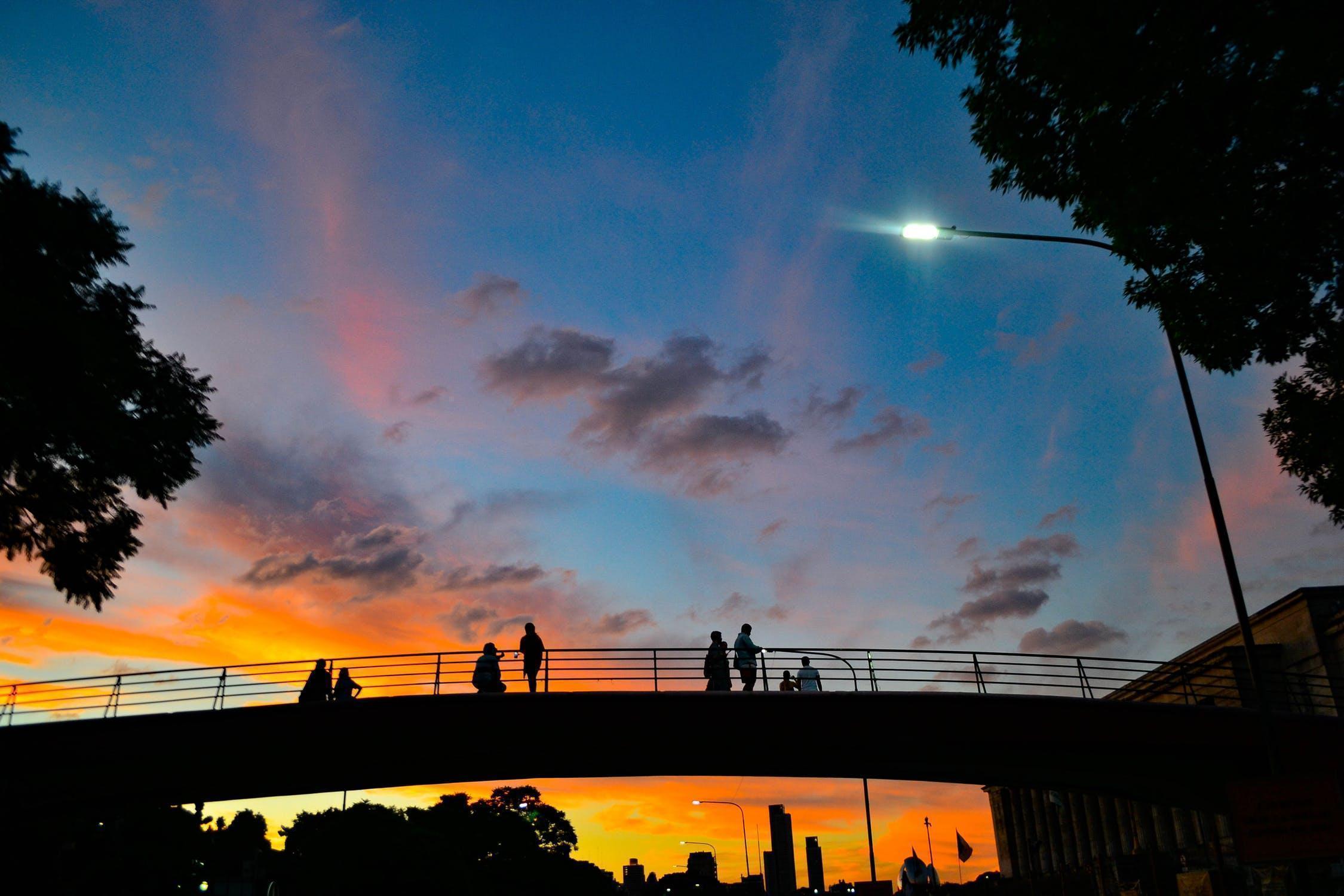 Argentina has been “printing money for the people” MMT-style for many years. Its wrongly-called “inclusive monetary policy” of the past - print money to finance massive government spending - has driven the country to massive inflation and depression.

This is the main reason why a country with an excellent education, human capital, and high economic potential has third-world inflation rates.

Argentina inflation rose to 54% annualized this week. Bonds spreads soared to 854 Bps, the two-year Credit Default Swap (CDS) is at 1094 bps; and the five-year at 948 Bps. But the country’s governments blame inflation on anything except its insane monetary policy

The Argentine economy is more fragile and vulnerable than similar ones. However, Argentina is also one of the countries with the highest economic potential. There are five essential factors to understand the weakness of the economy:

It is true that some measures have been taken to reverse these elements of fragility, but reforms must be more courageous to prevent the economy from falling further in 2019 and 2020.

It is not easy to change wrong “neo Keynesian” policies of the Kirchner era without recognizing the enormous monetary and fiscal hole created by the previous administration, but if the reforms are not decisive and clear, the Argentine economy will continue to be fragile and more vulnerable to economic cycles than other similar ones. Argentina is a great country with terrible monetary and fiscal policies. With such potential for growth and employment, it is worthwhile to be brave and put an end to the remnants of past wrong policies.