Forks: A Story of Technological Diffusion

Forks: A Story of Technological Diffusion 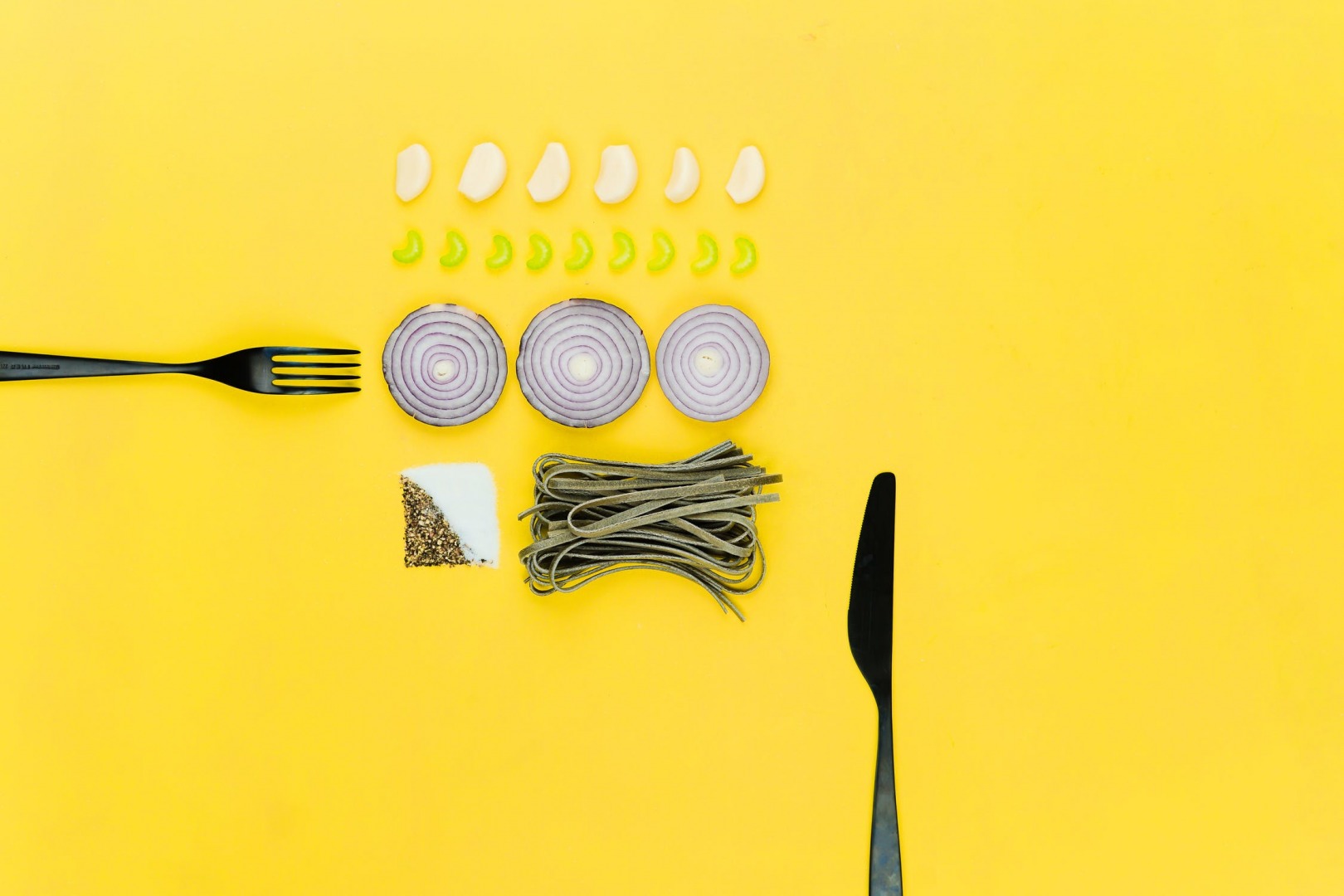 The Thanksgiving holiday is a time when many of us make good use of our forks.

Thus, it seems like an appropriate time to pass along this short note, “Introduction of Forks,” from the March 1849 issue of Stryker’s Quarterly Register and Magazine (pp. 204-5).

As any well authenticated account of the invention or introduction of any of our present customs, or modes of living, cannot but be both instructive and amusing, we insert the following account of the first introduction of the table fork into England, as related by Thomas Corgate in his book of travels through a part of Europe, A.D. 1608.

“Here I will mention what might have been spoken of before in the discourse of the first Italian town. I observed a custom in all those Italian cities and towns through which I passed, that is not used in any other country that I saw in my travels, neither do I think that any other nation of Christendom doth use it, but only Italy. The Italian, and also most strangers that are cormorant in Italy, always at their meals use a little fork when they cut their meat. For while with their knife, which they hold in one hand, they cut the meat out of the dish, they fasten the fork, which they hold in the other hand, upon the same dish: so that whatever he be that, setting in companies with any others at meal, should unadvisedly touch the dish of meat with his fingers, from which all the table doe cut, he will give occasion of offence to the company, as having transgressed the laws of good manners, insomuch that for his error he shall be at least brow-beaten if not apprehended in words. This form of feeding I understand is generally used in all places of Italy; their forks being for the most part made of iron or steel and some of silver, but these are only used by gentlemen. The reason for this is their curiosity, because the Italian cannot by any means endure having his dish touched with fingers, seeing all men’s fingers are not alike. Hereupon I myself thought good to imitate the Italian fashion by this forked manner of cutting meat, not only while I was in Italy, but also in Germany, and oftentimes in England, since I came home, being once equipped for that frequent using of my fork, and by a certain learned gentleman, a familiar friend of mine, one Mr. Lawrence Whitaker, who in his merry humour doubted not to call me at table furrier, only for using a fork at feeding. and for no other cause.”

Of course, the invention and use of the fork goes back much earlier. Chad Ward provides a useful overview in “Origins of the Common Fork” (Leite’s Culinaria, May 6, 2009). For example:

Forks were in use in ancient Egypt, as well as Greece and Rome. However, they weren’t used for eating, but were, rather, lengthy cooking tools used for carving or lifting meats from a cauldron or the fire. Most diners ate with their fingers and a knife, which they brought with them to the table. Forks for dining only started to appear in the noble courts of the Middle East and the Byzantine Empire in about the 7th century and became common among wealthy families of the regions by the 10th century. Elsewhere, including Europe, where the favored implements were the knife and the hand, the fork was conspicuously absent.

Imagine the astonishment then when in 1004 Maria Argyropoulina, Greek niece of Byzantine Emperor Basil II, showed up in Venice for her marriage to Giovanni, son of the Pietro Orseolo II, the Doge of Venice, with a case of golden forks—and then proceeded to use them at the wedding feast. They weren’t exactly a hit. She was roundly condemned by the local clergy for her decadence, with one going so far as to say, “God in his wisdom has provided man with natural forks—his fingers. Therefore it is an insult to him to substitute artificial metal forks for them when eating.”

When Argyropoulina died of the plague two years later, Saint Peter Damian, with ill-concealed satisfaction, suggested that it was God’s punishment for her lavish ways. “Nor did she deign to touch her food with her fingers, but would command her eunuchs to cut it up into small pieces, which she would impale on a certain golden instrument with two prongs and thus carry to her mouth. . . . this woman’s vanity was hateful to Almighty God; and so, unmistakably, did He take his revenge. For He raised over her the sword of His divine justice, so that her whole body did putrefy and all her limbs began to wither.”

Doomed by God for using a fork. Life was harsh in the 11th century.

However, forks did gradually gain a foothold in Italy, and then France, and then crossed the English Channel with Thomas Corgate, as noted above. The early United States had few forks, so that most people ate with the combined efforts of a knife and a spoon, but even among the Americans, forks had apparently become standard practice by about 1850.