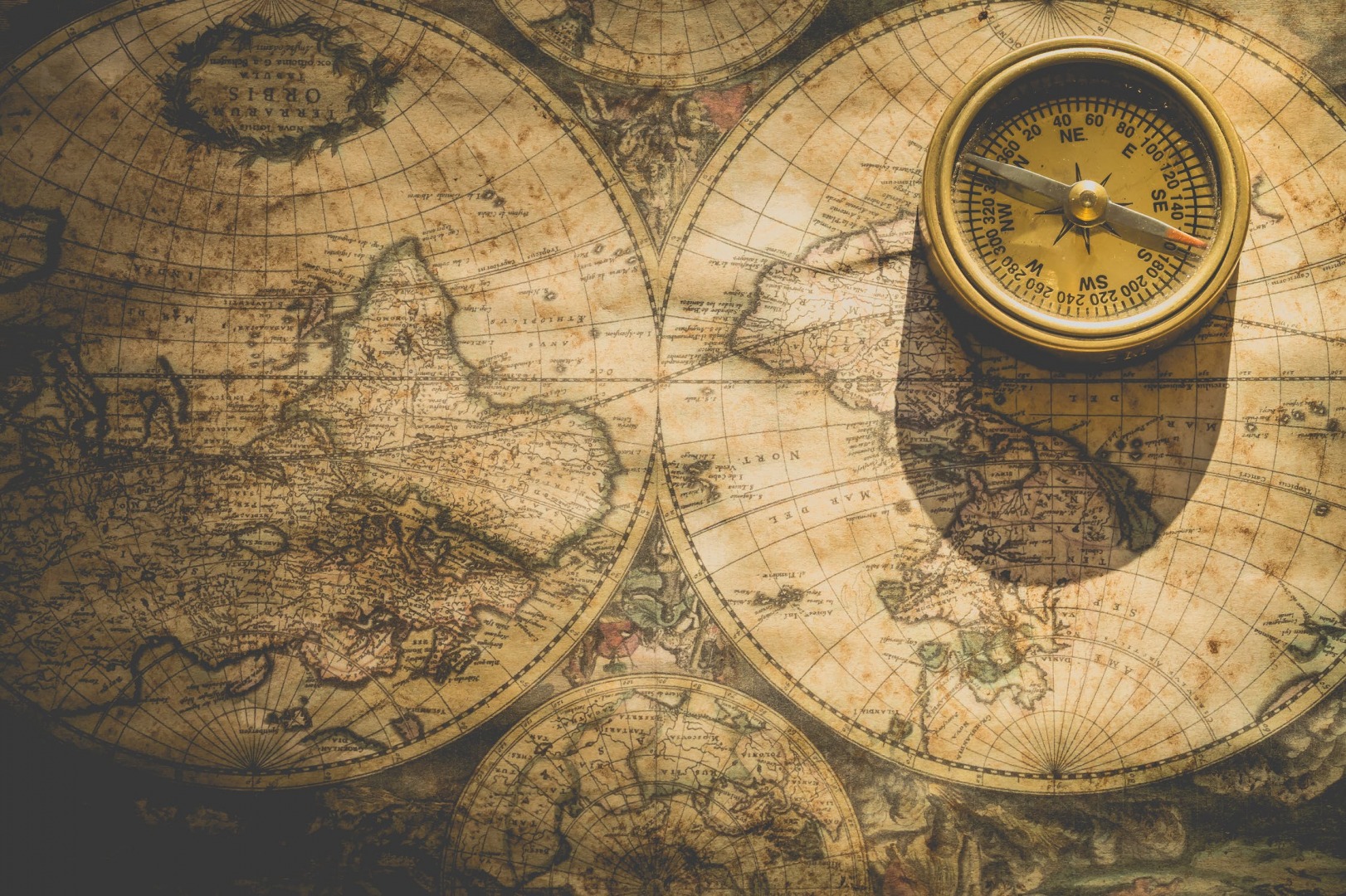 After the pension crisis and the “gilets jaunes”, the darkest hours of the pandemic and a 40-years-long-cycle of liberal economic policies starting in the 1980s, the issue of purchasing power has emerged as a central topic in the French public debate. But the very idea that purchasing power can be an indicator of progress and living standards needs to be questioned.

Admittedly, purchasing power remains a statistical indicator to describe an economic phenomenon as objectively as possible. But it also has many pitfalls.

Purchasing power can be broken down into two main groups: on the one hand, gross wages or wages net of employer and employee taxes, and on the other hand, a consumer price index for a representative basket of household goods (eg. food, beverages, newspapers and periodicals, housing, water, gas, electricity, communication, education, restaurants and hotels). For over a decade, economic research institutes have found that “gross disposable income” (gross wages minus the consumer price index) tend to increase. The measures taken more recently by the French government in response to the “gilets jaunes” crisis certainly fit that tendency: an activity bonus, tax exemptions for supplementary hours, part-time work…

But as any index, purchasing power is a weighted average. The weighting of goods leads to biased information, particularly in the price index, where some increases are under-weighted (eg. baguettes) and others are over-weighted (eg. electrical appliances, hifi or cars). This explains why we can observe an improvement of the index in parallel to a rise in inequality, or a decrease in wages in service and care jobs. As mini-jobs are spreading, these activities are mainly exercised by the middle class. Finally, the continued increase of energy prices, which has the largest impact on the more modest households, remains insufficiently integrated in the purchasing power index. Beyond the issue of rising energy and fuel bills, this under-weighting also reflects our delay in the energy transition in a world where “business as usual” with fossil fuels is no longer an option.

Just like the government’s communication praising the supposedly positive evolution of purchasing power, these biased estimates are defied today by the impression of the French population that its purchasing power is decreasing. It is true that on average, wages are not decreasing and that the consumer price index is not increasing. But essential and inelastic spending, which represents a higher share of total spending for the lowest income households, is increasing. This is often spending linked to our social behaviours, such as increasing average sizes of homes, increasing rents, overconsumption of food, inflated water and energy bills resulting from the multiplication of showers and screens used in a day, insurances for bikes and dogs, transportation costs for jobs located far away from homes, leisures, interest payments on consumption credits, etc. There is a need to review our luxury expenses!

But the gap between the decrease in purchasing power felt by the French and the official statistics is not only due to our luxury tastes and trends. In fact, economic indicators are increasingly distancing themselves from the economic reality. First, because most estimates are based on a two-person household with two incomes. Admittedly, progress has been made with the introduction of the “consumption unit”, which allows for the individual accounting of purchasing power. Nevertheless, French authorities are doing a poor job of evaluating the precarity and changes in employment and purchasing power resulting from automation and technological progress. There is a multiplication of short-term contracts, an accumulation of small jobs, an increase of single-parent households, as well as post-divorce and youth precarity. All these categories do not fit the models. Not only do these indicators no longer capture the risks of the world of the jobs of tomorrow, but they also prevent the adoption of modern and much needed economic policies.