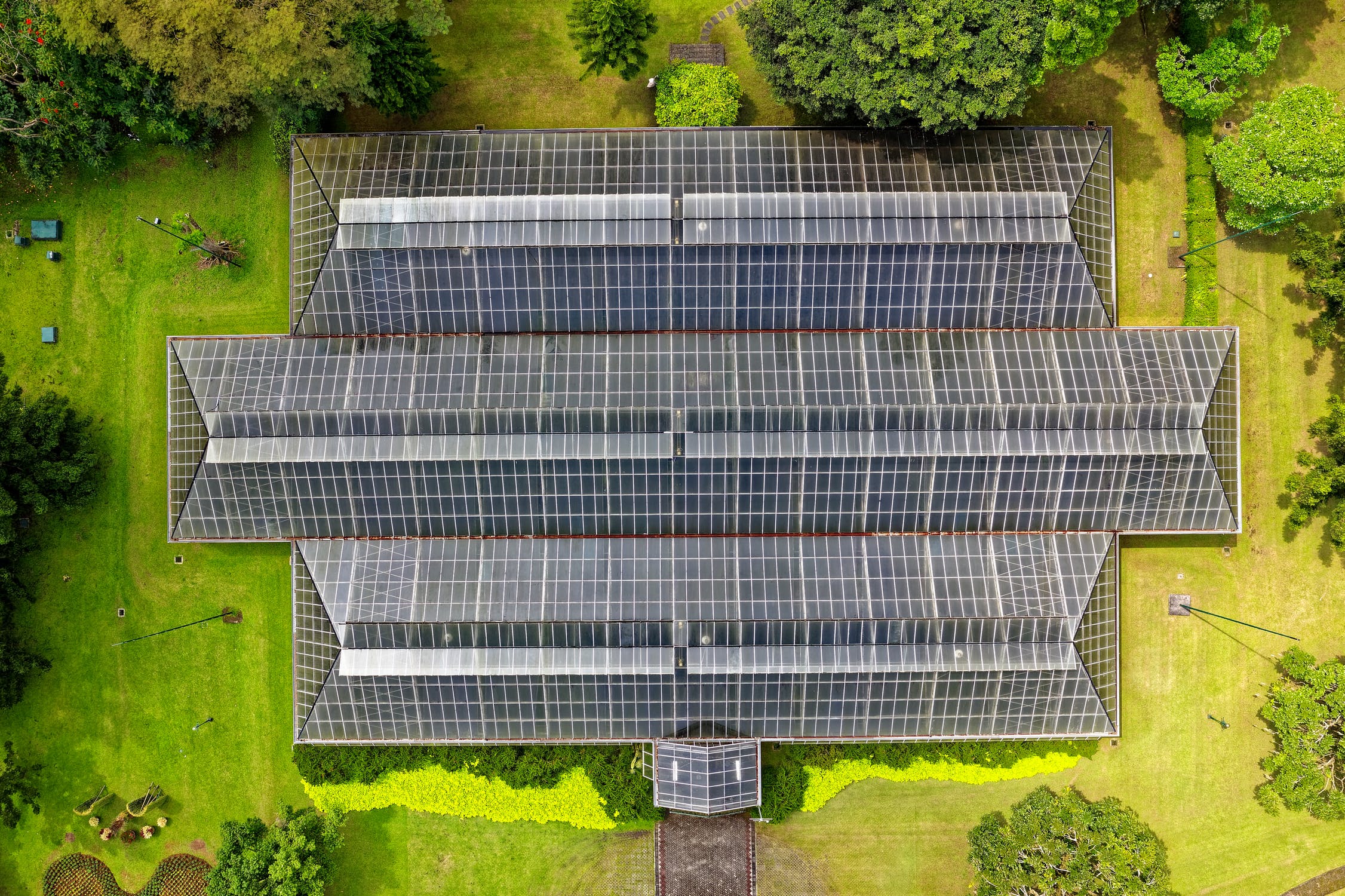 Solar geoengineering refers to putting stuff in the atmosphere that would have the effect of counteracting greenhouse gases. Yes, there would be risks in undertaking geoengineering. However, those who argue that substantial dangers of climate change are fairly near-term must be willing to consider potentially unpleasant answers. Even if the risks of geoengineering are too substantial right now, given the present state of climate change, if the world as a whole doesn't move forward with steps to hold down emissions of greenhouse gases, then perhaps the risks of geoengineering will look more acceptable in a decade or two?

Thus, the Harvard Project on Climate Agreements and Harvard’s Solar Geoengineering Research Program have combined to publish Governance of the Deployment of Solar Geoengineering, an introduction followed by 26 short essays on the subject. The emphasis on governance seems appropriate to me, because there's not a huge mystery over how to do solar geoengineering. "The method most commonly discussed as technically plausible and potentially effective involves adding aerosols to the lower stratosphere, where they would reflect some (~1%) incoming sunlight back to space." However, one can also imagine more localized versions of solar geoengineering, like making a comprehensive effort so that all manmade structures--including buildings and roads--would be more likely to reflect sunlight.

The question of governance is about who decides when and what would be done. As David Keith and Peter Irvine write in their essay: "[T]he hardest and most important problems raised by solar geoengineering are non-technical."

For example, what if one country or a group of countries decided to deploy geoengineering in the atmosphere? Perhaps that area is experiencing particular severe weather where the public is demanding that its politicians take action.  Perhaps it's the "Greenfinger" scenario, in which a very wealthy person decides that its up to them to save the planet. Other countries could presumably respond with some mixture of complaints, trade and financial sanction,  counter-geoengineering to reverse the effects of what the first country was doing, or even military force. Thus, it's important to think both about governance of institutions that would consider deploying geoengineering, but it may be even more important to think about governance of institutions that would decide how to respond when someone else undertake geoengineering.

Perhaps we can learn from other international agreements, like those affecting nuclear nonproliferation, cybersecurity, even international monetary policy. But countries and regions are likely to be affected differently by climate change, and thus are likely to weigh the costs and benefits of geoengineering differently. Agreement won't be easy. But like the nuclear test-ban treaty, one can imagine rules that allow nation to monitor other nations, to see if they are undertaking geoengineering efforts.

A common argument among these authors is that geoengineering will happen. ItFor example, Lucas Stanczyk writes: "Looking at the limited range of options available to mitigate the coming climate crisis, it is difficult to escape the conclusion that some form of solar geoengineering will be deployed on a global scale this century." 's just a question of when and where, and of trying to arrange an institutional set-up where the benefits are more likely to outweigh the costs.

Consider the decision of whether to enroll in a high-risk medical trial. Faced with a bad case of cancer, the standard treatment is high-dose chemotherapy. Now consider as an alternative treatment an experimental bone-marrow transplant. the additional treatment mortality of the trial, of say 4 percentage points, is surely an important aspect of the decision – but so should be the gain in long-run survival probability. If that estimated gain is greater than 4 percentage points, say 10 or even “only” 6 percentage points, a decision maker with the rational goal of maximizing the likelihood of survival should opt for the experimental treatment.

All too often, however, psychology intervenes, including that of doctors. Errors of commission get weighted more heavily; expected lives are sacrificed. The Hippocratic Oath bans the intention of harm, not its possibility. Its common misinterpretation of “first do no harm” enshrines the bias of overweighing errors of commission. To be sure, errors of commission incur greater blame or self-blame than those of omission when something bad happens, a major source of their greater weight. But blame is surely small potatoes relative to survival, whether of a patient or of the Earth. Hence, we assert once again, italics and all: Where climate change and solar geoengineering are concerned, errors of commission and omission should be weighted equally.

That also implies that the dangers of SG [solar geoengineering] – and they are real – should be weighed objectively and dispassionately on an equal basis against the dangers of an unmitigated climate path for planet Earth. The precautionary principle, however tempting to invoke, makes little sense in this context. It would be akin to suffering chronic kidney disease, and being on the path to renal failure, yet refusing a new treatment that has had short-run success, because it could have long-term serious side effects that tests to date have been unable to discover. Failure to assiduously research geoengineering and, positing no red-light findings, to experiment with it would be to allow rising temperatures to go unchecked, despite great uncertainties about their destinations and dangers. That is hardly a path of caution.