Governments With Monetary Sovereignty Cannot Issue All The Debt They Want

Governments With Monetary Sovereignty Cannot Issue All The Debt They Want 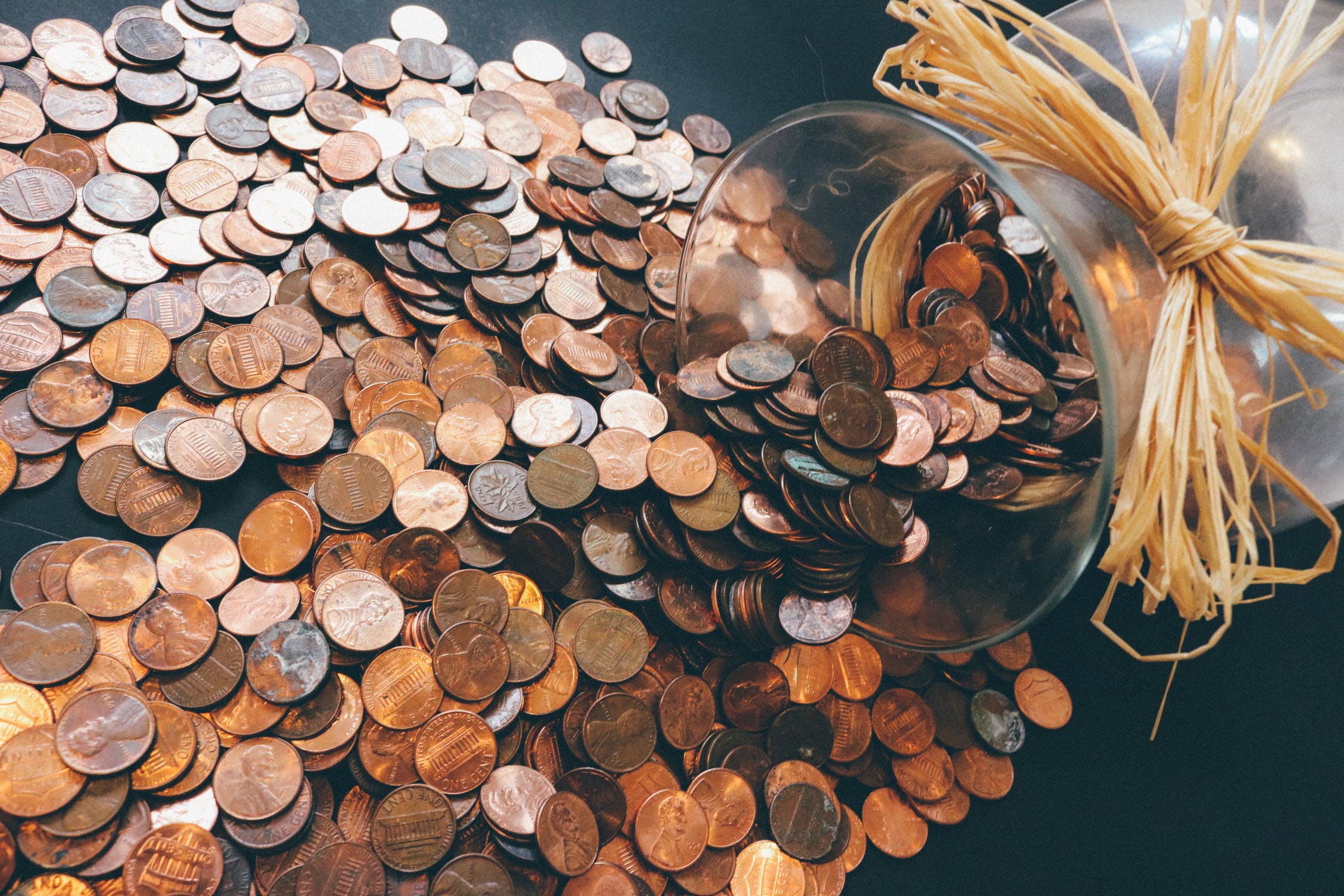 In this era of monetary fiction, one tends to read all types of undocumented and misguided views on monetary policy. However, if there is one that really is infuriating is the MMT science fiction.

One of its main principles is based on a fallacy.

A country with monetary sovereignty can issue all the debt it needs without default risk.

First, it is untrue. A report by David Beers at the Bank Of Canada has identified 27 sovereigns involved in local currency defaults between 1960 and 2016 (database here).

David Beers explains: “A long-held view by some investors is that governments rarely default on local or domestic currency sovereign debt. After all, they say, governments can service these obligations by printing money, which in turn can reduce the real burden of debt through inflation and dramatically so in cases like Germany in the 1923 and Yugoslavia in 1993-94. Of course, it’s true that high inflation can be a form of de facto default on local currency debt. Still, contractual defaults and restructurings occur and are more common than is often supposed”.

No, a country with monetary sovereignty cannot issue all the debt it needs without default risk. It needs to issue in foreign currency precisely because few trust their monetary policies. Most local citizens are the first ones to avoid the domestic currency exposure and buy US dollars, gold or cryptocurrencies (now), fearing the inevitable:

Most governments will try to cover their fiscal and trade imbalances by devaluing and making all savers poorer.

“A country with monetary sovereignty can issue all the currency it needs” is also a fallacy.

Monetary sovereignty is not something governments decide. Confidence and the use of a fiat currency is not dictated by governments nor does it give them the power to do what they want with monetary policies.

Given that the world of currencies is a relative one, the average citizen of the world will prefer gold, cryptocurrencies, US dollars or Euros and Yen despite their own imbalances rather than their own currencies.

Why is this? When governments and central banks worldwide try to implement the same mistaken monetary policy of the US and Europe or Japan but without their investment security, institutions and capital freedom, then they fall into their own trap. They weaken their own citizens’ trust in the purchasing power of the currency.

The MMT answer would be that all that is needed then is stable and trustworthy institutions. Well, it does not work either. The first crack in that trust is precisely currency manipulation to finance bloated government spending. The average citizen may not understand monetary debasement, but certainly understands that their currency is not a valid reserve of value or payment system. Because the value of the currency is not dictated by the government, but by the latest purchase agreements made with such means of payment.

Governments always see economic cycles as a problem of lack of demand that they need to “stimulate”. They see debt and asset bubbles as small “collateral damages” worth assuming in the quest for inflation. And crises become more frequent while debt soars & recoveries weaker.

The imbalances of the US, Eurozone or Japan are also evident in the weak productivity growth, high debt and diminishing effectiveness of policies (read “Monetary Stimulus Does Not Work, The Evidence Is In“).

Countries don’t borrow in foreign currency because they are dumb or ignore MMT science fiction, but because savers don’t want government currency debasement risk, no matter what yield. The first ones that avoid domestic currency debt tend to be domestic savers and investors, precisely because they understand the history of purchasing power destruction of their governments’ monetary policies.

Some 48% of the world’s $30T in cross-border loans are priced in US dollars, up from 40% a decade ago, according to the Bank of International Settlement. Again, not because countries are stupid and don’t want to issue in local currency. Because there is little real demand.

As such, governments cannot unilaterally decide to issue “all the debt they need in local currency” precisely because of the widespread lack of confidence in the central bank or the governments’ perverse incentive to devalue at will.

As reserves dry up, and citizens see that their government is destroying purchasing power of the currency, the local savers read minsters talk about “economic war” and “foreign interference”, but they know what really happens. Monetary imbalances are soaring. And they run away.

Inflation is not solved with (more) taxation.

The government benefits the first from new money creation, massively increases its imbalances and blames inflation on the last recipients of the new money created, savers and the private sector, so it “solves” the inflation created by government by taxing citizens again. Inflation is taxation without legislation, as Milton Friedman said.

First, the government policy makes a transfer of wealth from savers to the political sector, and then it increases taxes to the “solve” inflation it created. Double taxation.

How did that work in Argentina? That is exactly what governments implemented, only to destroy the currency, create more inflation and send the economy to stagflation (read).

These two factors, inflation and high taxation, negatively impact competitiveness and ease to attract capital, invest and create jobs, relegating a nation of enormous potential, such as Argentina, to the final positions of the World Economic Forum index, when it should be at the top.

The idea that a country’s debt is not a liability but simply an asset that will be absorbed by savers no matter what, is incorrect as it does not consider three factors.

The Socialist idea that governments artificially creating money will not cause inflation, because the supply of money will rise in tandem with supply and demand of goods and services, is simply science fiction.

The government does not have a better or more accurate understanding of the needs and demand for goods and services or the productive capacity of the economy. In fact it has all the incentives to overspend and transfer its inefficiencies to everyone else.

As such, like any perverse incentive under the so-called “stimulate internal demand” fallacy, the government simply creates larger monetary imbalances to disguise the fiscal deficit created by spending and lending without real economic return.  Creating massive inflation, economic stagnation as productivity collapses and impoverishing everyone.

The reality is that the currency strength and real long-term demand for bonds are the ultimate signs of a healthy monetary system. When everyone tries to play the Fed without the US economic freedom and institutions, they only play the fool. Monetary illusion may delay the inevitable, a crisis, but it happens faster and harder if imbalances are ignored.

However, when it fails, the MMT crowd will tell you that it was not done properly. And that it is you, not them, who do not understand what money is.