H.L. Mencken on Capitalism vs. Socialism

H.L. Mencken on Capitalism vs. Socialism 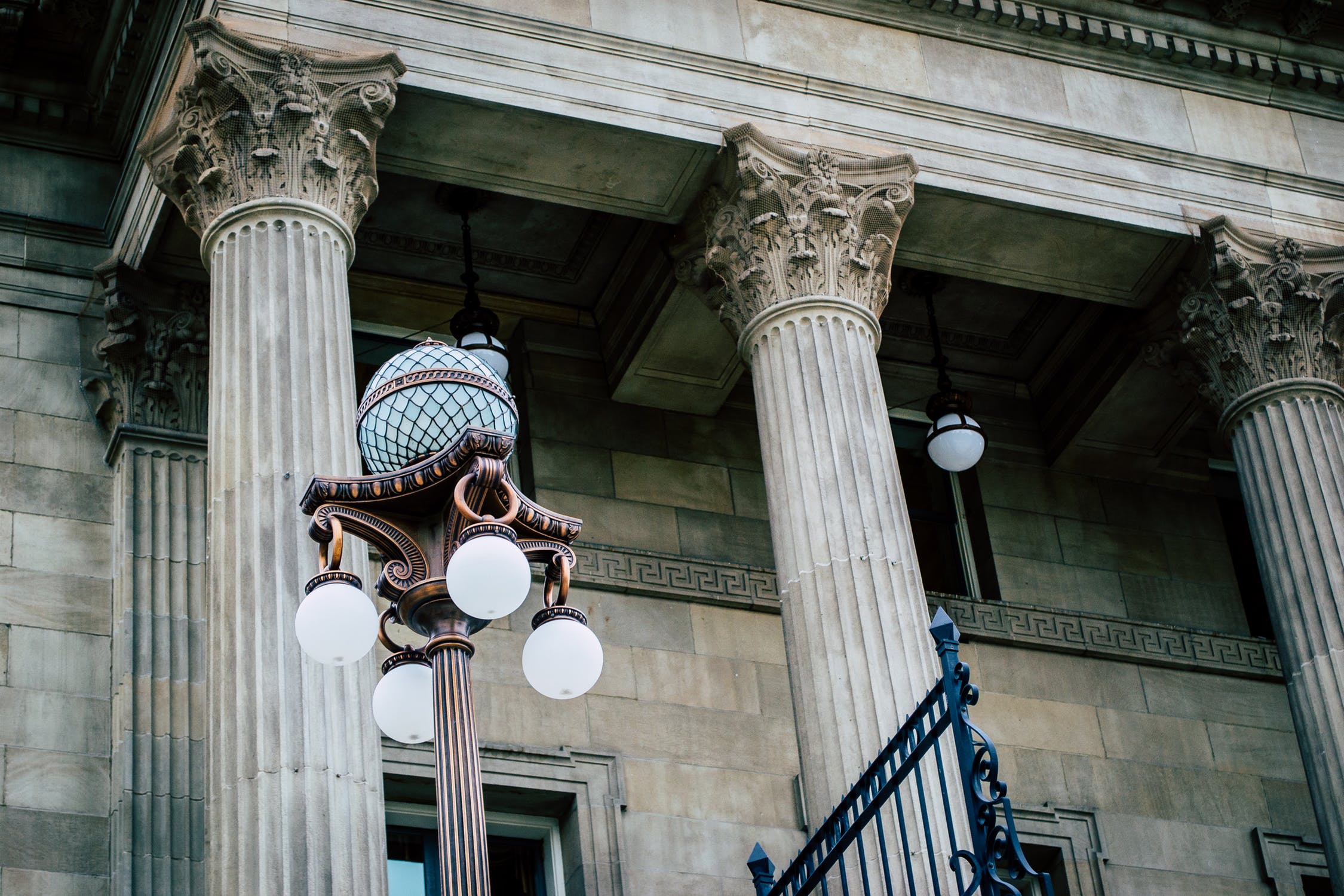 "The chief difference between free capitalism and state socialism seems to be this: that under the former a man pursues his own advantage openly, frankly and honestly, whereas under the latter he does so hypocritically and under false pretences."

It can be useful to toss this distinction into discussions of socialism and capitalism. Is the argument for old-style, full-blooded state-based socialism a claim that a change in the economic and political system will lead to preferable outcomes, even though the nature of people remains essentially the same?

Or is it an argument that by altering the economic and political system, human beings will also act in fundamentally different ways?

Or that socialism will attract a different kind of people to leadership roles, who will on average act in different ways than democratically elected leaders?