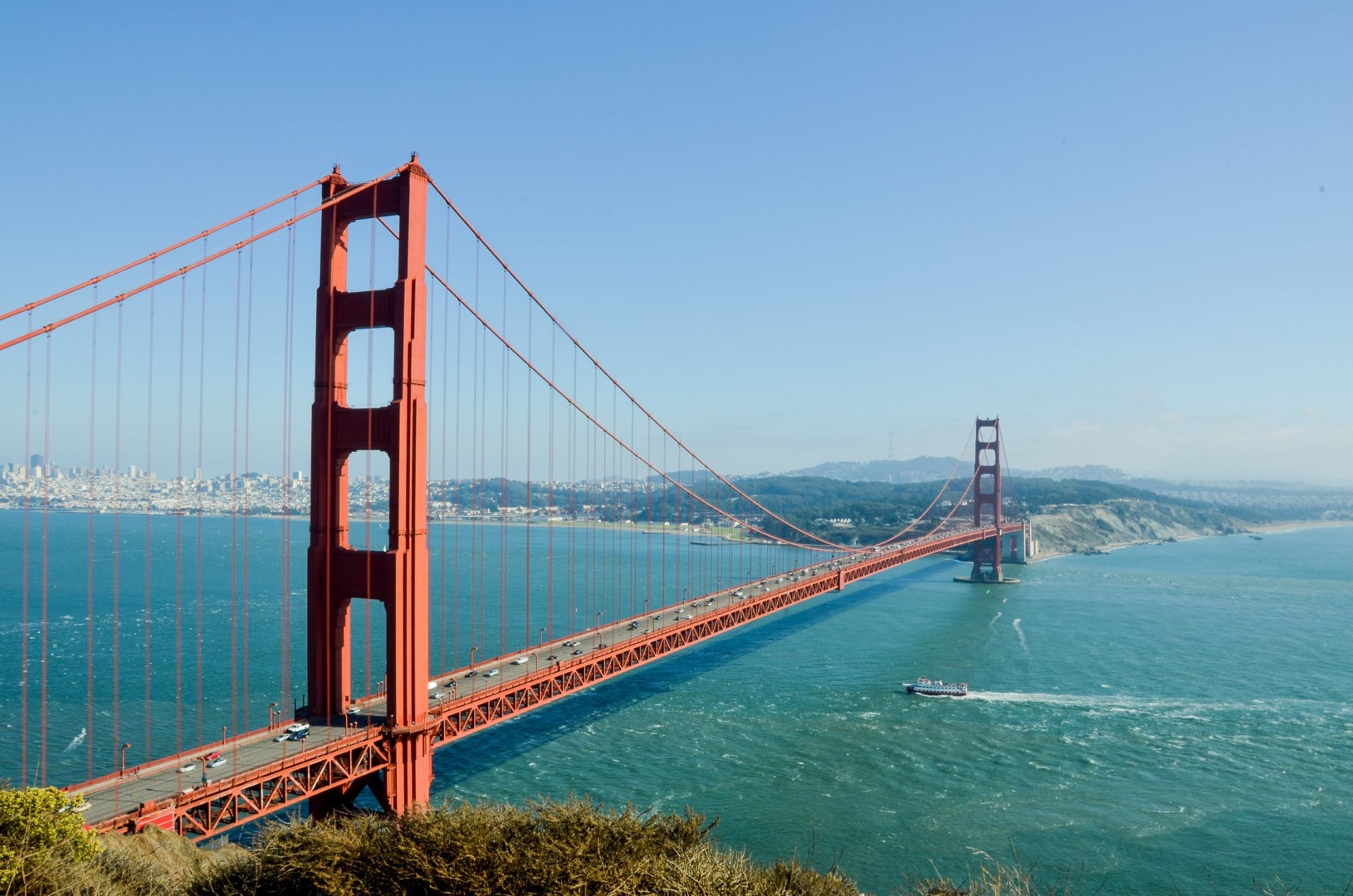 Here are two different ways to see the world.

One approach looks at current problems in the context of alternative real-world institutional arrangements, recognizing that all the real-world choices will be flawed in one way or another. The other approach looks at current problems as juxtaposed with ideal outcomes. In a 1969 essay, Harold Demsetz criticized that second approach, calling it the “nirvana viewpoint.” He also argued that economics might be prone to that approach. The Demsetz essay is “Information and Efficiency: Another Viewpoint” (Journal of Law & Economics, April 1969, 12: 1, pp. 1-22). He sets up the problem this way:

The view that now pervades much public policy economics implicitly presents the relevant choice as between an ideal norm and an existing “imperfect” institutional arrangement. This nirvana approach differs considerably from a comparative institutional approach in which the relevant choice is between alternative real institutional arrangements. In practice, those who adopt the nirvana viewpoint seek to discover discrepancies between the ideal and the real and if discrepancies are found, they deduce that the real is inefficient. Users of the comparative institution approach attempt to assess which alternative real institutional arrangement seems best able to cope with the economic problem; practitioners of this approach may use an ideal norm to provide standards from which divergences are assessed for all practical alternatives of interest and select as efficient that alternative which seems most likely to minimize the divergence.

The nirvana approach is much more susceptible than is the comparative institutional approach to committing three logical fallacies–the grass greener fallacy, the fallacy of the free lunch, and the people could be different fallacies.

Given that economists are not usually accused of being overoptimistic fantasists about the possibilities of solving real-world problems, why does Demsetz fear that they may be prone to the nirvana approach. He argues that a nirvana bias may be built into the arguments commonly used by economists. For example, economists often point to what they call “market failures,” like the negative externalities that lead unfettered free markets to excessive pollution, the positive externalities that unfettered free markets to underinvestment in R&D or education, the common pattern of unequal distributions of income in a market economy, and so on. In economic theory, each of these “market failures” has a potential solution in terms of taxes, subsidies, or redistributions that could address the problem at hand.

But as the non-economists are fond of reminding the economists, real life doesn’t happen inside an economic model. When there are real-world problems, a mixture of government and private institutions often evolve to address them. When the government enacts an economic policy, it doesn’t happen inside an economic model, either. Instead, the new policy is enacted via a political process run by self-interested legislators and then implemented by a regulatory process run by self-interested regulators. As Demsetz saw it, the real choice is not between one model and another, but between the set of existing institutional arrangements to address a problem and what the shape would be of a new and untested set of institutional arrangements to address a problem.

Of course, this argument doesn’t suggest that all policies will have poor effects or will be self-defeating. It does suggest that pointing to economic models of a “market failure” and a government-enacted “solution” should only be a starting point for additional discussion of real-world institutions as they exist. More broadly, the Demsetz argument suggests that one should beware of those peddling nirvana–especially because many of those making such claims do not even have a basic textbook model to back up the starting point of their argument. They just have a complaint and a promise.

George Bernard Shaw wrote a play called Back to Methuselah, with a scene where the Serpent in the Garden of Eden is trying to persuade Eve to eat the apple, with a promise that it will lead to ever-lasting life. The Serpent says to Eve: “When you and Adam talk, I hear you say ‘Why?’ Always ‘Why?’ You see things; and you say, ‘Why?’ But I dream things that never were; and I say, ‘Why not?’” That statement by the Serpent is the nirvana approach in action.