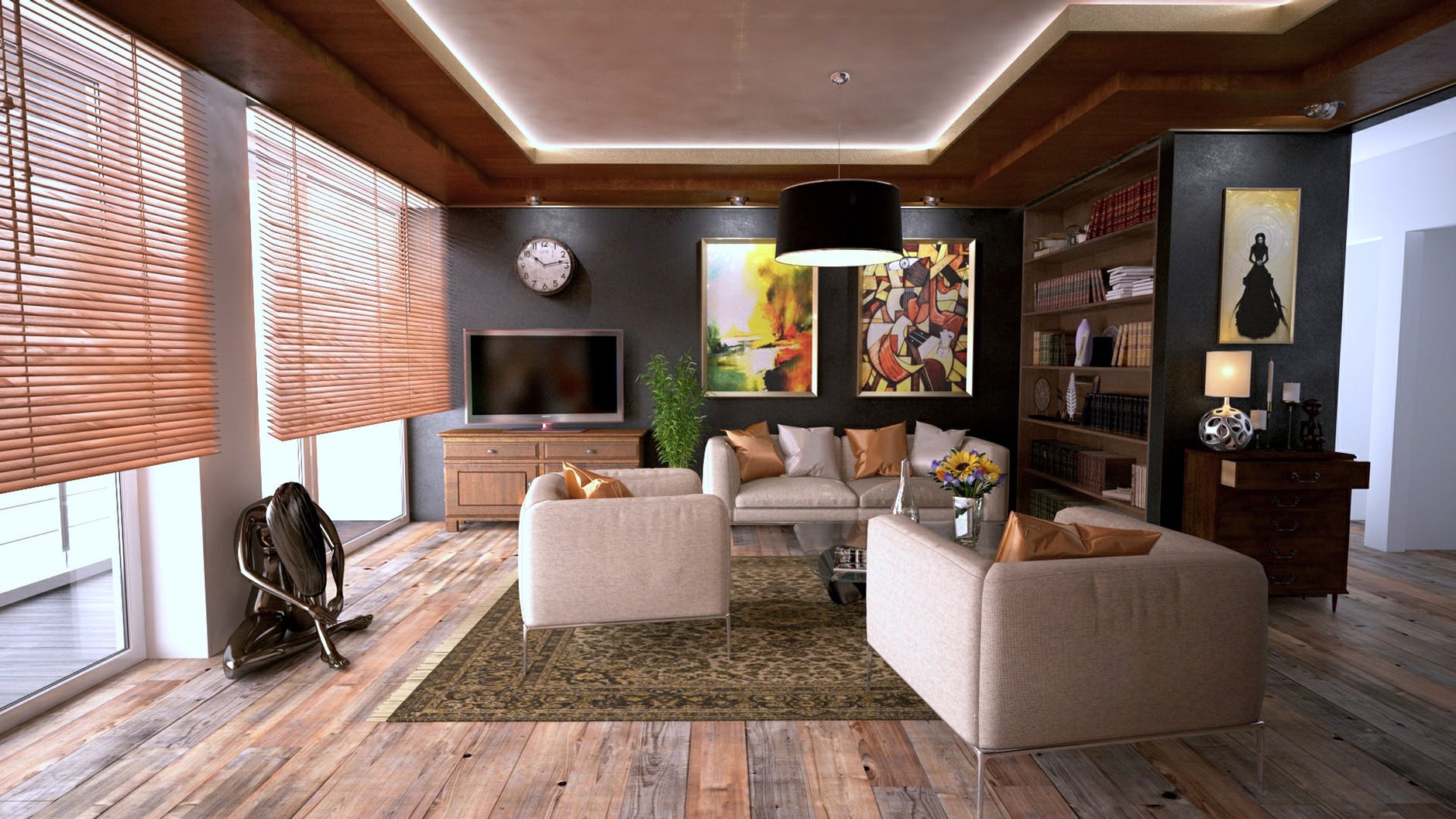 High-income countries vary considerably in the share of households that own their own homes, The US rate of homeownership was about average by international standards 20-25 years ago, but now is below the average. Here are some facts from Laurie S. Goodman and Christopher Mayer, "Homeownership and the American Dream" in the Winter 2018 issue of Journal of Economic Perspectives (32:1, pp. 31-58).

"In a broader sample of countries, many of which have missing data for some of the years in question, the United States homeownership rate in 1990 was slightly below the median and mean of the 26 countries reporting data. By 2015, the US ranked 35 of 44 countries with reliable data, and was almost 10 percentage points below the mean homeownership rate of 73.9 percent."

There are a lot of possible reasons for this variation, including "culture, demographics, policies, housing finance systems, and, in some cases, a past history of political instability that favors homeownership." They offer an interesting comparison of how homeownership rates in the UK and Germany evolved after World War II (citations and footnotes omitted):

"For example, consider the evolution of homeownership in (the former) West Germany and the United Kingdom. Both countries pursued a similar policy of subsidizing postwar rental construction to rebuild their countries. However, in intervening years, German policies allowed landlords to raise rents to some extent and thus finance property maintenance while also providing “protections” for renters. In the United Kingdom, regulation strongly discouraged private rentals, whereas the quality of public (rental) housing declined with undermaintenance and obtained a negative stigma. As well, German banks remained quite conservative in mortgage lending. The result was that between 1950 and 1990, West German homeownership rates barely increased from 39 to 42 percent, whereas United Kingdom homeownership rates rose from 30 to 66 percent. Interestingly, anecdotes suggest that many German households rent their primary residence, but purchase a nearby home to rent for income (which requires a large down payment but receives generous depreciation benefits). This allows residents to hedge themselves against the potential of rent increases in a system that provides few tax subsidies to owning a home."

By international standards, the US has had fairly generous mortgage interest deductions. Moreover, Goodman and Mayer walk though the question of whether owning a home in the US typically makes financial sense. Of course, buying a home at the peak of hosing prices circa 2006 and then trying to sell that home in 2008 is a losing proposition. But they argue that if Americans are buying a home at a typical price and willing and able to hold on to the home for a sustained time--say, buying in 2002 and holding on through 2015 or later--then housing pays off pretty well in comparison to alternative investments. They write:

"Our results suggest that there remain very compelling reasons for most American households to aspire to become homeowners. Financially, the returns to purchasing a home in a “normal” market are strong, typically outperforming the stock market and an index of publicly traded apartment companies on an after-tax basis. Of course, many caveats are associated with this analysis, including variability in the timing and location of the home purchase, and other risks and tradeoffs associated with homeownership. There is little evidence of an alternative savings vehicle (other than a government-mandated program like Social Security) that would successfully encourage low-to-moderate income households to obtain substantial savings outside of owning a home. The fact that homeownership is prevalent in almost all countries, not just in the United States, and especially prevalent for people near retirement age, suggests that most households still view homeownership as a critical part of a life-cycle plan for savings and retirement."

Thus, owning a house is a kind of self-discipline that encourages saving. Also, buying a house in which to live is an investment that offers two kinds of returns: both the financial return when you sell, but also the fact that you can live inside your owner-occupied house, but not inside a stock portfolio.