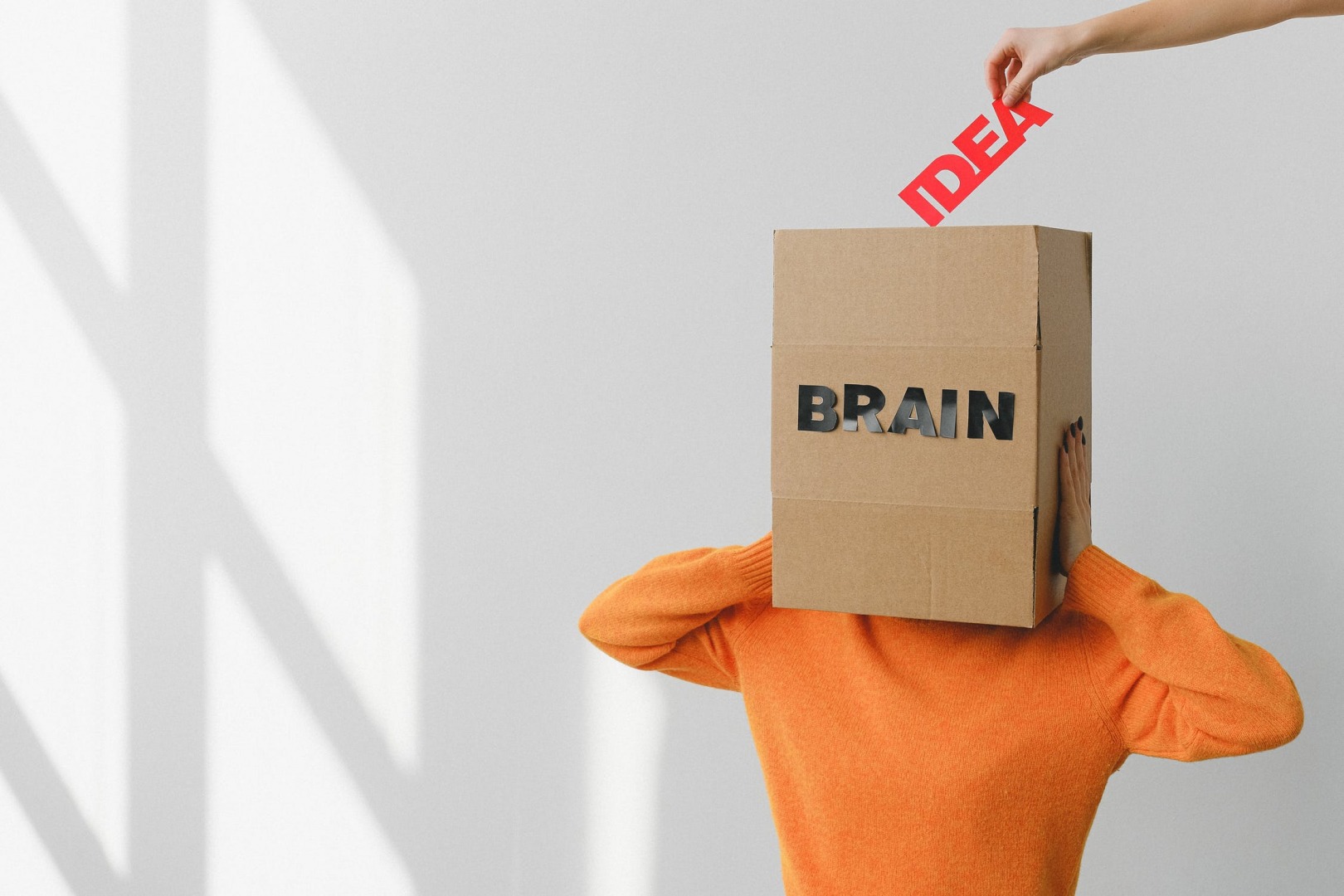 As the school year gets underway, it seemed a good time to pass along a bit of rhetoric from Horace Mann, the great 19th century advocate of the “Common School” idea that every child should receive a basic education at taxpayer expense.

Here’s an excerpt from one of his speeches, “Man: His Mental Power,” as published in Stryker’s Quarterly Register and Magazine (March 1849, p. 206). Mann said:

The cotton mills of Massachusetts will turn out more cloth in one day than could have been manufactured by all the inhabitants of the Eastern continent during the tenth century. … The velocity of winds, the weight of waters, and the rage of steam, are powers; each one of which is infinitely stronger than all the strength of all the nations and races of mankind, were it all gathered into a single arm. And all these energies are given us on one condition–the condition of intelligence–that is of education. Had God intended that the work of the world should be done by human bones and sinews, He would have given us an arm as solid and as strong as the shaft of a steam engine, and enabled us to stand, day and night, and turn the crank of a steamship, while sailing to Liverpool and Calcutta. Had God designed the human muscles to do the work of the world, then, instead of the ingredients of gun-powder or gun-cotton and the expansive force of heat, He would have given us hands which could take a granite quarry and break its solid acres into suitable symmetrical blocks, as easily as we now open an orange. Had he intended us to bear burdens, he would have given us Atlantean shoulders, by which we could carry the vast freights of rail-car and steamship as a porter carries his pack. He would have given us lungs by which we could blow fleets before us, and wings to sweep over ocean wastes.

But instead of iron arms, and Atlantean shoulders, and the lungs of Boreas, He has given us a mind, a soul, a capacity of knowledge, and thus a power of appropriating all these energies of nature to our own use. Instead of a telegraphic and microscopic eye, he has given us power to invent the telescope and microscope. Instead of ten thousand fingers, he has given us a genius invention of the power-loom and the printing-press. Without a cultivated intellect, man is the weakest of all the dynamical forces of nature: with a cultivated intellect he commands them all.

In some ways, of course, this comment is just an example of florid 19th-century rhetoric. I confess that I am less confident than Mann about the theological implications of why God gave us what capabilities. Mann also skims rather quickly over the fact that most of the “us” to whom he keeps referring do not actually invent the equivalent of the telescope or power-loom, but instead, in our production and consumption, we continually interact with others while making use of the inventions created by others.

But Mann also touches here on a deeper truth. In the modern world, few of us will  not make our living purely by the strength of our backs or the dexterity of our fingers, but by our abilities to learn, to implement what we learn, to mix our effort with the appropriate tools, to communicate with co-workers, and to coordinate our activities. In a broad sense, education represents the well-founded conviction that in life and work, people are so much more than their physical limits.