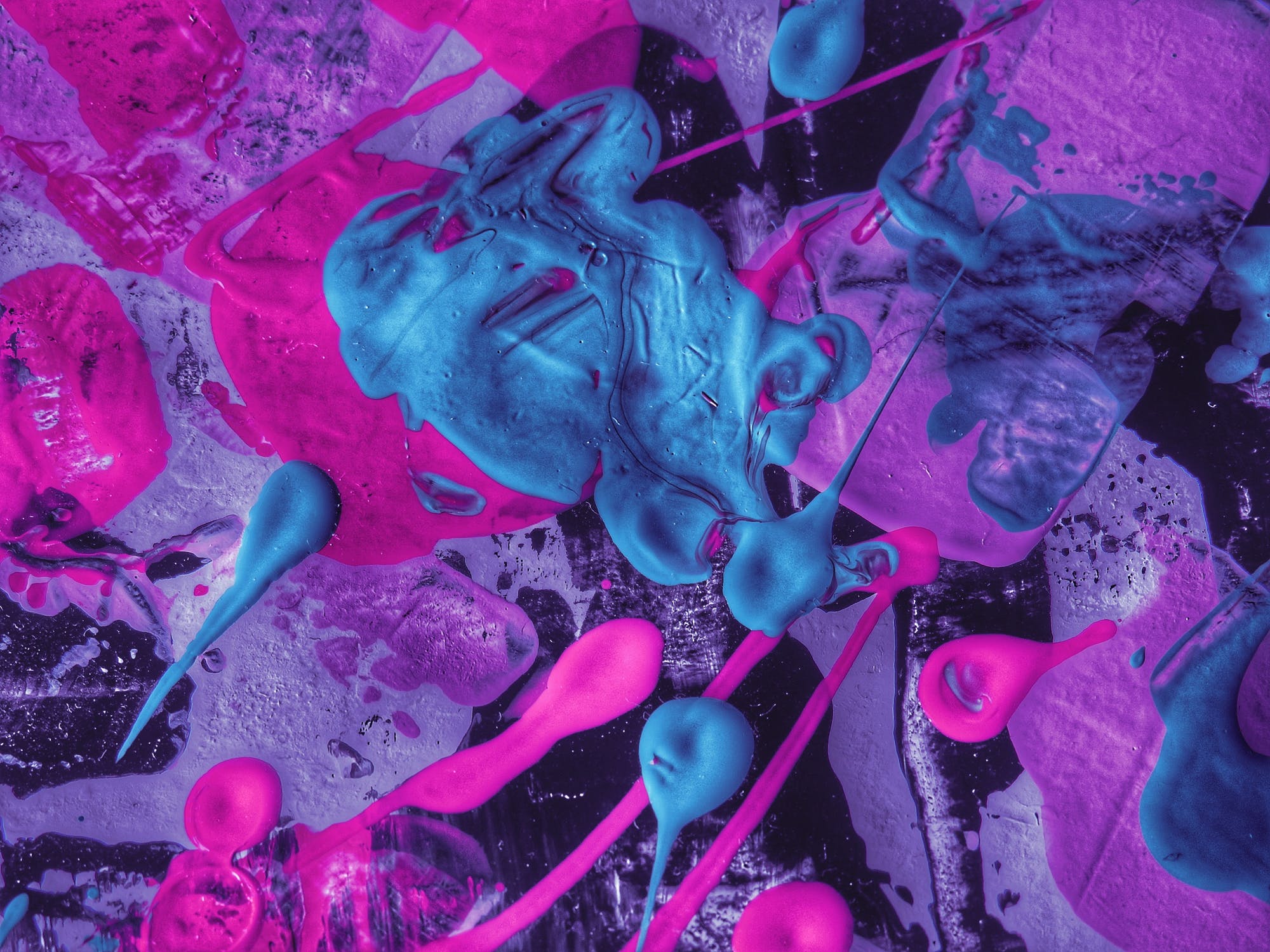 Herbert Simon and Allen Newell tell the story of how Adam Smith's ideas directly led to the development of the digital computer in an address delivered to the Twelfth National Meeting of the Operations Research Society of America, Pittsburgh, Pennsylvania, November 14, 1957. The lecture was published in Operations Research, January-February 1958, under the title "Heuristic Problem Solving: The Next Advance Operations Research" (pp. 1-10). For those who like their stories with some credentials attached, Simon and Newell shared the Turing prize, sometimes referred to as the "Nobel prize in computing" in 1975, and Simon won the Nobel prize in economics in 1978.

Simon delivered the lecture, and said:

I should like to tell you a true story, culled from [Charles] Babbage's writings, about the history of the computer. I like this story because it illustrates not only my earlier point about the many mutual relations of the professions in our field, but also because it gives the underdogs like myself-trained in 'soft' fields like economics and political science something we can point to when the superior accomplishments of the natural sciences become too embarrassing for us. As you will see, this story shows that physicists and electrical engineers had little to do with the invention of the digital computer--that the real inventor was the economist Adam Smith, whose idea was translated into hardware through successive stages of development by two mathematicians, Prony and Babbage. (I should perhaps mention that the developers owed a debt also to the French weavers and mechanics responsible for the Jacquard loom, and eonsequently for the punched card.)

The story comes from a French document, which Babbage reproduces in the original language. I give it here in translation:

"Here is the anecdote: M. de Prony was employed by a government committee to construct, for the decimal graduation of the circle, logarithmic and trigonometric tables which would not only leave nothing to be desired from the standpoint of accuracy, but which would constitute the most vast and imposing monuinent of calculation that had ever been executed or even conceived. The logarithms from 1 to 200,000 are a necessary and essential supplement to this work, It was easy for M. Prony to convince himself that even if he associated with himself three or four experienced collaborators the longest reasonable expectation of the duration of his life would not suffice to complete the undertaking. He was preoccupieed with this unhappy thought when, finding himself before a bookstore, he saw the beautiful edition of Adam Smith published in London in 1776. He opened the book at random and chanced upon the first chapter, which treats of the division of labor and where the manufacture of pins is cited as example.

Hardly had he perused the first pages when, by a stroke of inspiration he conceived the expedient of putting his logarithms into production like pins. He was giving, at this time, at the Ecole Polytechniques, some lectures on a topic in analysis related to this kind of work--the method of differences and its applications to interpolation. He went to spend some time in the country and returned to Paris with the plan of manufacture that has been followed in the execution. He organized two workshops which performed the same calculations separately, and served as reciprocal checks."

The anecdote is footnoted to Charles Babbage's 1832 book, On the Economy of Machinery and Manufacturers, on p. 45. It is quoted by Babbage from an 1820 work  Note sur la publication, propose par le gouvernement Anglais des grands tables logarithmiques et trigonometriques de M. de Prony. Simon and Newell then resume in their own voice:

It was Prony's mass production of the mathematical tables, in turn, that suggested to Babbage that machinery could replace human labor in the clerical phases of the task, and that started him on the undertaking of designing and constructing an automatic calculating engine. Although the complete absence of electrical and electronic components, and his consequent dependence on mechanical devices, robbed him of full success in the undertaking, there is no doubt that he understood and invented the digital computer--including the critically important idea of a conditional transfer operation. It would be hard to imagine a more appropriate illustration of the unexpected ways in which human knowledge develops ...