How Big is the Space Economy?

How Big is the Space Economy? 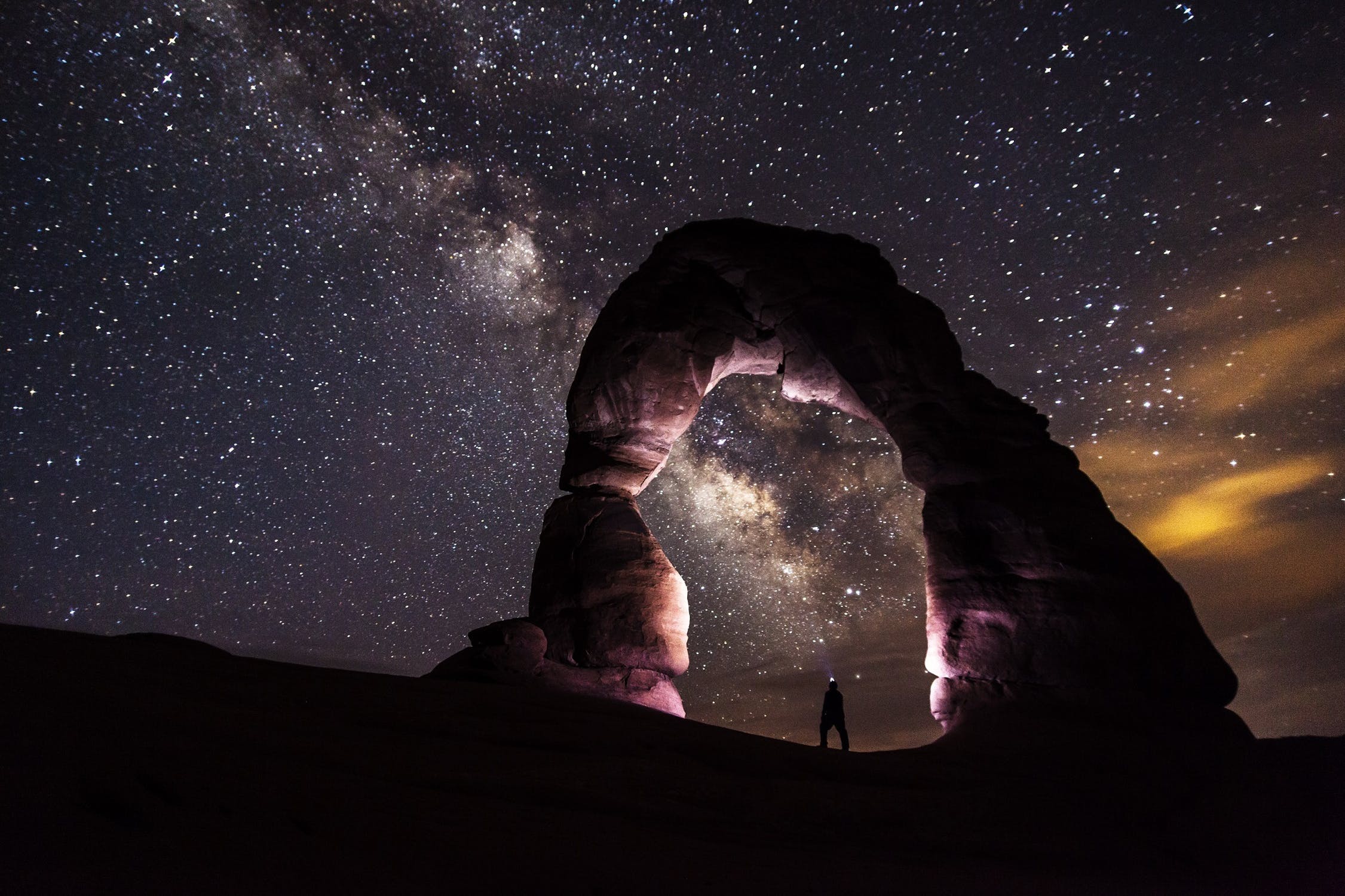 The short answer for an estimate of the size of the space economy is: "Probably around $400 billion."

The longer answer is that the U.S. Bureau of Economic Analysis is planning to calculate a "Space Economy Satellite Account" to measure the contribution of economic activities related to space in the US GDP. The beginning of these efforts is described in "Measuring the Value of the U.S. Space Economy," by Tina Highfill, Patrick Georgi, and Dominique Dubria, in the December 2019 issue of the Survey of Current Business. They write:

In the United States, the FAA (2018) estimated the U.S. space industry was valued at approximately $158 billion in 2016. Similar to Canada, satellite communications reportedly lead the space sector in the United States, specifically, satellite services, manufacturing, ground equipment, and launch services (FAA 2018). The DOC Bureau of Industry and Security (2014, 3) estimated employment for the “U.S. space industrial base” was over 2.6 million workers in 2012. Additionally, a report by Aerospace Industries and Association (2019, 3) estimated that “space systems” within the aerospace and defense industries contributed $39 billion to U.S. economic output in 2018.

For an overview of where space economics is headed, a useful starting point is an article by Matthew Weinzeirl, "Space, the Final Economic Frontier." in the Spring 2018 issue of the Journal of Economic Perspectives. As Weinzeirl emphasizes, economic activity related to space is rapidly moving through a transition from being a primarily government-funded activity to being primarily privately funded, which in turn raises a variety of issues related to safety and liability, clean-up of space trash, property rights, and more. From the start of his article:

After decades of centralized control of economic activity in space, NASA and US policymakers have begun to cede the direction of human activities in space to commercial companies. Figure 1 shows that NASA garnered more than 0.7 percent of GDP in the mid-1960s, but that level fell precipitously in the late 1960s and then gradually but persistently over the next 40 years to around 0.1 percent of GDP today. Meanwhile, space has become big business, with $300 billion in annual revenue. Recent valuations of innovative space firms like SpaceX ($21 billion), Orbital ATK ($7.8 billion), and dozens of small startups (receiving $2.8 billion in funding in 2016) suggest the market is optimistic about what’s next. Recent high-profile successes, most recently the launch and return of SpaceX’s Falcon Heavy rocket, are generating a new surge of public interest and enthusiasm.

The shift from public to private priorities in space is especially significant because a widely shared goal among commercial space’s leaders is the achievement of a large-scale, largely self-sufficient, developed space economy. Jeff Bezos, whose fortune from Amazon has funded the innovative space startup Blue Origin, has long stated that the mission of his firm is “millions of people living and working in space.” Elon Musk (2017), who founded SpaceX, has laid out plans to build a city of a million people on Mars within the next century. Both Neil deGrasse Tyson and Peter Diamandis have been given credit for stating that Earth’s first trillionaire will be an asteroid-miner (as reported in Kaufman 2015). Such visions are clearly not going to become reality in the near future. But detailed roadmaps to them are being produced (National Space Society 2012), and recent progress in the required technologies has been dramatic (Metzger, Muscatello, Meuller, and Mantovani 2013). If such space-economy visions are even partially realized, the implications for society—and economists—will be enormous. After all, it will be our best chance in human history to create and study economic societies from a (nearly) blank slate. Though economists should treat the prospect of a developed space economy with healthy skepticism, it would be irresponsible to treat it as science fiction.