How Russia Tries To Avoid Sanctions

How Russia Tries To Avoid Sanctions 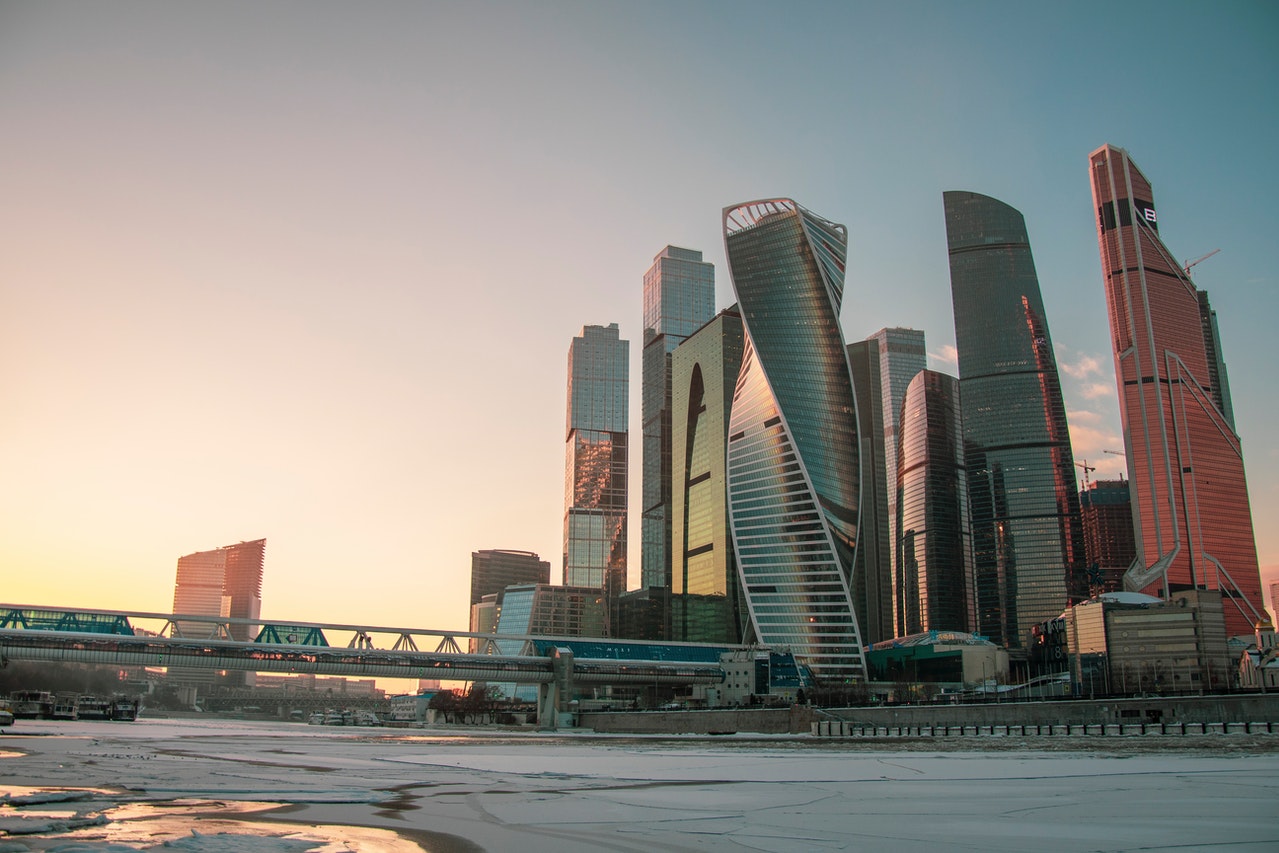 There are numerous headlines showing the surprising recovery of the Russian ruble against the US dollar and the euro.

By the first week of April the Russian currency had recovered all the losses against the greenback and the euro area currency. Obviously, there is an important difference that needs to be considered. Massive capital controls were implemented in Russia after the heavy sanctions of the West and no Russian citizen or business can sell rubles to buy dollars, euros, pounds, or yen. It is impossible to know what would have happened to the Russian currency if capital controls had not been implemented, but we know that no Russian citizen can exchange local currency for international ones and very unlikely at the official rate. In essence, the Russian ruble “traded” price does not reflect an abrupt change in demand, just the effect of capital controls.

We do not know what exchange rate is used in the underground market, but we can safely assume that the free-market exchange rate of the ruble is significantly lower than the official rate. According to Business Insider, there is an underground market using Telegram and other social media chats where citizens can buy or sell foreign currency, with some messages showing prices for rubles that are 30% to 50% lower than the official rate.

Apart from the reality of the exchange rate, there are two channels in which the Russian central bank is avoiding collapse. China and the exports of energy to Europe.

Russia continues to export natural gas to Europe, which means hundreds of millions of euros of inflows of international reserves. The Russian central bank is conducting daily auctions with energy exporters to channel liquidity and avoid default.

Russia has recently threatened to cut gas supplies to Europe if the euro area customers do not buy their gas in rubles. This would force European nations to sell euros and buy rubles at the above-mentioned debatable official rate, which would pump up the Russian domestic currency. This measure is easier said than done, as take-or-pay contracts cannot be redenominated at one party’s will, and the Russian energy suppliers like Gazprom require the inflow of international reserves nonetheless. Forcing importing customers to buy the local currency is much more difficult than we may believe. If it was that easy, countries like Venezuela, Iran and Argentina would not have such poor global demand for their domestic currency. Russia is a stronger economy, but not that massive to enforce such a measure successfully.

Digital currencies, on the other hand, have been a modest relief for Russian citizens to preserve the purchasing power of their savings and the ability to make a living, but it is very small. I find it amazing to read that the ECB head, Ms Lagarde, is saying that cryptocurrencies are being used by Russian oligarchs to avoid sanctions when the reality is that inflows from European imports in euro and the support of the Chinese financial system are the real drivers of the small lifeline against sanctions.

China is a channel for international reserves into the Russian central bank through exports and the use of Hong Kong and the mainland China trading platforms to maintain the financial inflows and avoid a total collapse of the Russian system. India is taking advantage of the unprecedented discounts offered for Russian Ural oil to purchase more cheap crude in a difficult inflationary environment. The strong foothold of Chinese financial entities in Africa and Emerging Markets is also generating a lifeline for the inflow of reserves into Russia from Venezuela, Syria, and other nations.

This does not mean that the sanctions are not hurting the Russian financial system or the real economy. They are, and very much. What this basically shows is that there is virtually no way to financially isolate a nation completely, let alone one that remains such an important trading partner for so many others.

We have entered a very dangerous currency war with unexpected consequences. The winners are unlikely to be fiat currencies managed by governments, but alternative and decentralized systems.