How the World Can Feed 9 Billion People

How the World Can Feed 9 Billion People 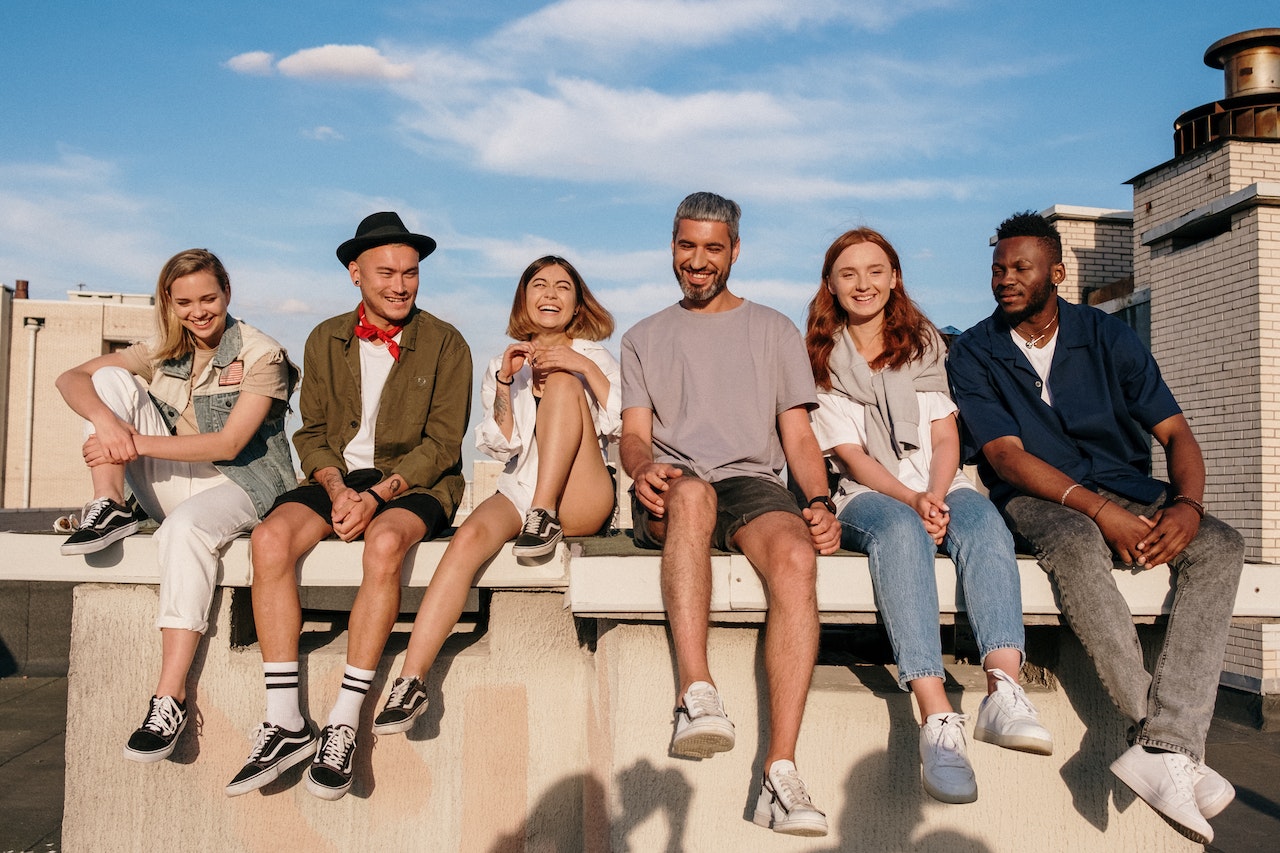 By the middle of the 21st century, the world population is likely to reach about 9 billion.

Set aside for a moment all the other issues involved with this rise in population, and focus on this one: How will the world economy feed them all? A parade of authors led by Jonathan A. Foley offer ”Solutions for a cultivated planet”. Here are some highlights (footnotes and references to figures omitted):

The authors lay out the challenge: ”Recent studies suggest that production would need to roughly double to keep pace with projected demands from population growth, dietary changes (especially meat consumption), and increasing bioenergy use, unless there are dramatic changes in agricultural consumption patterns. Compounding this challenge, agriculture must also address tremendous environmental concerns. Agriculture is now a dominant force behind many environmental threats, including climate change, biodiversity loss and degradation of land and freshwater. … Looking forward, we face one of the greatest challenges of the twenty-first century: meeting society’s growing food needs while simultaneously reducing agriculture’s environmental harm.”

After offering a detailed and thoughtful analysis of the problem, they  make four recommendations:

2) Close yield gaps. ”Here we define a yield gap as the difference between crop yields observed at any given location and the crop’s potential yield at the same location given current agricultural practices and technologies. … Closing yield gaps could substantially increase global food supplies. Our analysis shows that bringing yields to within 95% of their potential for 16 important food and feed crops could add 2.3 billion tonnes (5 × 1015 kilocalories) of new production, a 58% increase. Even if yields for these 16 crops were brought up to only 75% of their potential, global production would increase by 1.1 billion tonnes (2.8 × 1015 kilocalories), a 28% increase. Additional gains in productivity, focused on increasing the maximum yield of key crops, are likely to be driven by genetic improvements. Significant opportunities may also exist to improve yield and the resilience of cropping systems by improving ‘orphan crops’ (such crops have not been genetically improved or had much investment) and preserving crop diversity, which have received relatively little investment to date.”

3) Increase agricultural resource efficiency. ”Even though excess nutrients cause environmental problems in some parts of the world, insufficient nutrients are a major agronomic problem in others. Many yield gaps are mainly due to insufficient nutrient availability. This ‘Goldilocks’ problem of nutrients (that is, there are many regions with too much or too little fertilizer but few that are ‘just right’) is one of the key issues facing agriculture today.”

4) Increase food delivery by shifting diets and reducing waste. ”Simply put, we can increase food availability (in terms of calories, protein and critical nutrients) by shifting crop production away from livestock feed, bioenergy crops and other non-food applications. … [W]e estimate the potential to increase food supplies by closing the ‘diet gap’: shifting 16 major crops to 100% human food could add over a billion tonnes to global food production (a 28% increase), or the equivalent of 3 × 1015 food kilocalories (a 49% increase). … A recent FAO study suggests that about one-third of food is never consumed; others have suggested that as much as half of all food grown is lost; and some perishable commodities have post-harvest losses of up to 100%. Developing countries lose more than 40% of food post-harvest or during processing because of storage and transport conditions. Industrialized countries have lower producer losses, but at the retail or consumer level more than 40% of food may be wasted.”

Here are two other places to turn for useful takes on this topic:

The Economist magazine did one of its consistently excellent ”Special Reports” on the subject of ”Feeding the World: The Nine Billion People Question". The essay is written by John Parker. Here’s a brief flavor of his argument:

”An era of cheap food has come to an end. A combination of factors—rising demand in India and China, a dietary shift away from cereals towards meat and vegetables, the increasing use of maize as a fuel, and developments outside agriculture, such as the fall in the dollar—have brought to a close a period starting in the early 1970s in which the real price of staple crops (rice, wheat and maize) fell year after year. This has come as a shock. …
The end of the era of cheap food has coincided with growing concern about the prospects of feeding the world. Around the turn of 2011-12 the global population is forecast to rise to 7 billion, stirring Malthusian fears. The price rises have once again plunged into poverty millions of people who spend more than half their income on food. The numbers of those below the poverty level of $1.25 a day, which had been falling consistently in the 1990s, rose sharply in 2007-08. That seems to suggest that the world cannot even feed its current population, let alone the 9 billion expected by 2050. Adding further to the concerns is climate change, of which agriculture is both cause and victim. So how will the world cope in the next four decades?…

feeding the world in 2050 will be hard, and business as usual will not do it. The report looks at ways to boost yields of the main crops, considers the constraints of land and water and the use of fertiliser and pesticide, assesses biofuel policies, explains why technology matters so much and examines the impact of recent price rises. It points out that although the concerns of the critics of modern agriculture may be understandable, the reaction against intensive farming is a luxury of the rich. Traditional and organic farming could feed Europeans and Americans well. It cannot feed the world.”