International Corporate Taxation: What to Tax?

International Corporate Taxation: What to Tax? 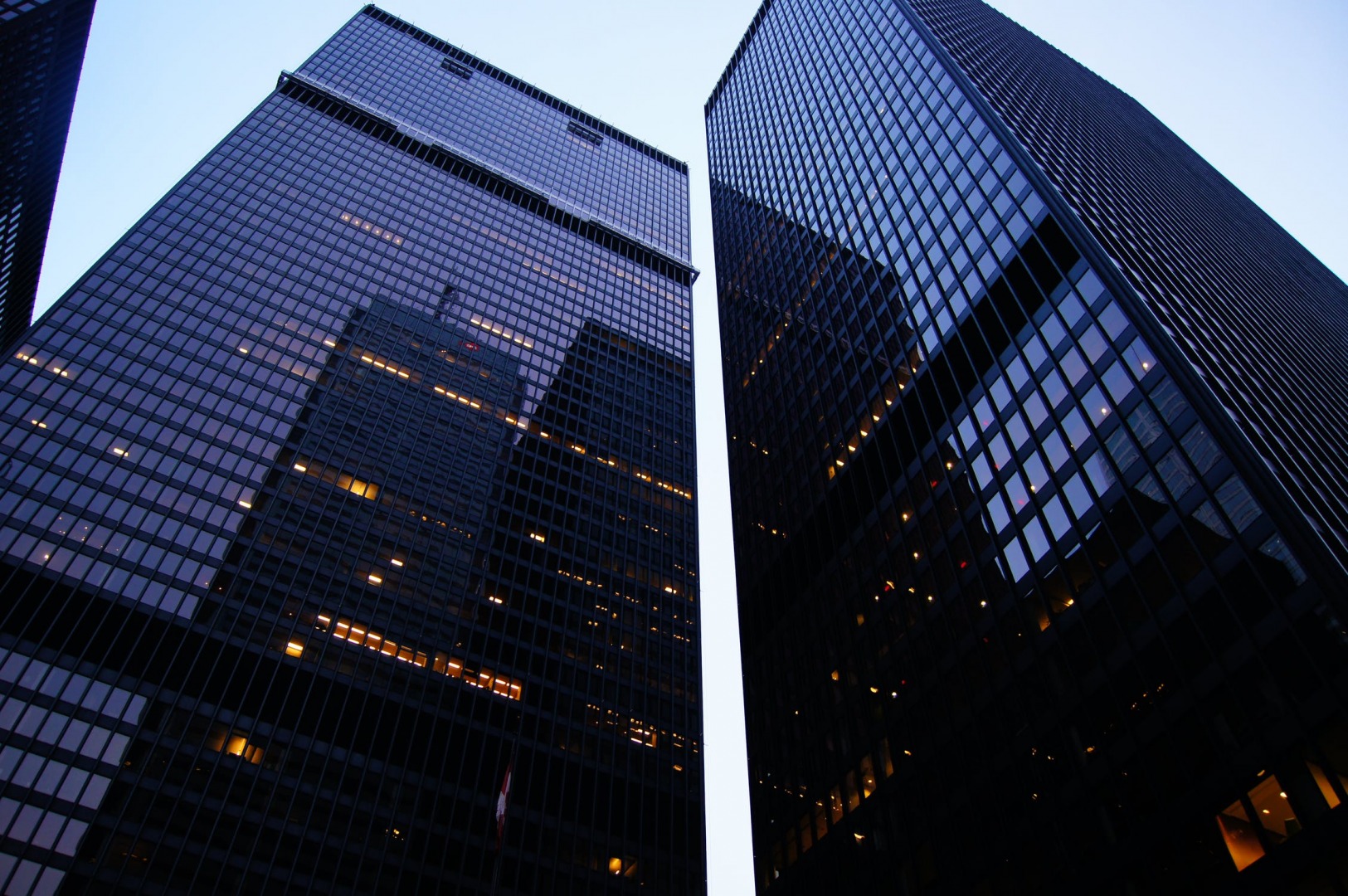 There have been news stories in the last month or two about broad-based support across 130 countries for a minimum corporate global tax rate of 15%.

The common assertion is that a minimum tax rate will be a powerful discouragement for companies that are trying to use accounting methods to shift their profits to low-tax countries. But the problem of international corporate taxation is considerably harder than agreeing on a minimum tax rate.

Ruud de Mooij, Alexander Klemm, and Victoria Perry have edited a collection of essays that lays out the issues in Corporate Income Taxes Under Pressure: Why Reform is Needed and How it Could be Designed (IMF, 2021).

Imagine a hypothetical multinational company. It’s a US-based firm with management and headquarters in the US. However, the company owns subsidiary firms in a dozen other countries that support its global production chain, and it sells its products backed by substantial advertising/marketing in several dozen other countries. When all is said and done, the firm makes a profit. But was the profit generated by the US-based management of the country? By the production units in other countries? By some combination of these two? What about the countries where the actual sales take place?

It’s easy to make this example a little more complex. What if the multinational company also owns a management consulting arm, based in non-US country #1, an insurance arm based in non-US country #2, and a research and development facility based in non-US country #3. Again, these different branches happen within the single firm, but all their services to the firm are provided digitally–without any physical product that ships across national borders. The firm will need to make decisions about what it is reasonable to pay each of these parts of the firm–and to decide what part of its overall profits (if any) are attributable to each arm of the company.

Finally, remember that each country along the production chain has two goals: it wants to encourage economic activity to happen within its own borders, and it wants some share of corporate tax revenues for itself. Some countries will put a stronger emphasis on attracting economic activity; others will put a stronger emphasis on collecting revenue. Some countries may reason that if they attract economic activity with low corporate taxes, they can instead collect tax revenue with value-added taxes or payroll taxes as production happens. Each country will write its own corporate tax rules, perhaps following the same general pattern, but also with its own favoritisms and politics built in. For example, countries may impose a certain corporate tax rate, then also have other provisions in the tax code, or other agreements about what kinds of public services will be provided to the firm, which make the effective corporate tax rates lower. Moreover, it is a general rule of international corporate taxation that a company should not be taxed more than once on the same earnings.

In thinking about the appropriate tax rules for multinational corporations, generalized statements of support for a 15% minimum rate (even if that support holds up when tested in the fiery furnace of practical politics) doesn’t begin to address the issues at hand. The question is not so much the tax rate (15% or another level), but which governments have the right to tax what parts of the production chain.

In Chapter 3 of the book, Narine Nersesyan lays out these issues in “The Current International Tax
Architecture: A Short Primer.” She writes (citations and footnotes omitted):

When a business activity crosses national borders, the question arises as to where the profits resulting from that activity should be taxed. In principle, there are at least three possibilities for assigning a taxing right:

The generally applied tax architecture for determining where profits are taxed is now nearly 100 years old—designed for a world in which most trade was in physical goods, trade made a less significant contribution to world GDP, and global value chains were not particularly complex. … The current international tax framework is based on the so-called “1920’s compromise”. In very basic outline, under the “compromise” the primary right to tax active business income is assigned where the activity takes place—in the “source” country—while the right to tax passive income, such as dividends, royalties and interest, is given up to the “residence” country—where the entity or person that receives and ultimately owns the profit resides. The system has, however, evolved in ways that considerably deviate from this historic “compromise,” and international tax arrangements currently rest on a fragile and contentious balance of taxing rights between residence and source countries. …

While domestic laws of each individual country set out the rules … the international taxation system is—very importantly—overlain with a network of more than 3,000 bilateral double-taxation treaties. These typically add (among other functions) a layer of definitions and income allocation rules that try to bring into alignment, and therefore can alter, the rules imposed by the individual signatories. … The key role of the international tax architecture is to govern the allocation of taxing rights between the potential tax-claiming jurisdictions to avoid both excessive taxation of a single activity and a nontaxation of a business activity.

The problem of how to allocate the profits of a multinational company across the different activities that it carries out in a range of countries is a genuinely sticky one, as each country grabs for a slice of the pie. But there are now companies that are incorporated in one country, with management and control operations in another country, and assets and jobs and still other countries.

Different chapters in the volume look at possible policies for taxation for multinational companies, including source-based taxation (although figuring out “the source” of profits is going to be tricky); residence-based taxation (although figuring out the real residence (or residences?) of multinational firm is going to be tricky); destination-based taxation (which would allocate the worldwide profits of a multinational according to where sales ultimately occur–and you can just imagine how a country with big exporters who sell elsewhere like that idea); or a formulary approach (which attempts to resolve all of these issues through a formula that includes all of these elements).

I don’t mean to offer nothing here but the counsel of despair. I’m sure there are steps that can be taken to discourage companies from booking a large share of their profits in jurisdictions where almost none of their actual operation takes place. But rethinking the roots of multinational corporate taxation in a way that would be acceptable to politicians in most countries is a genuinely herculean task.