Interview with Hal Varian: An Academic Goes to Google

Interview with Hal Varian: An Academic Goes to Google 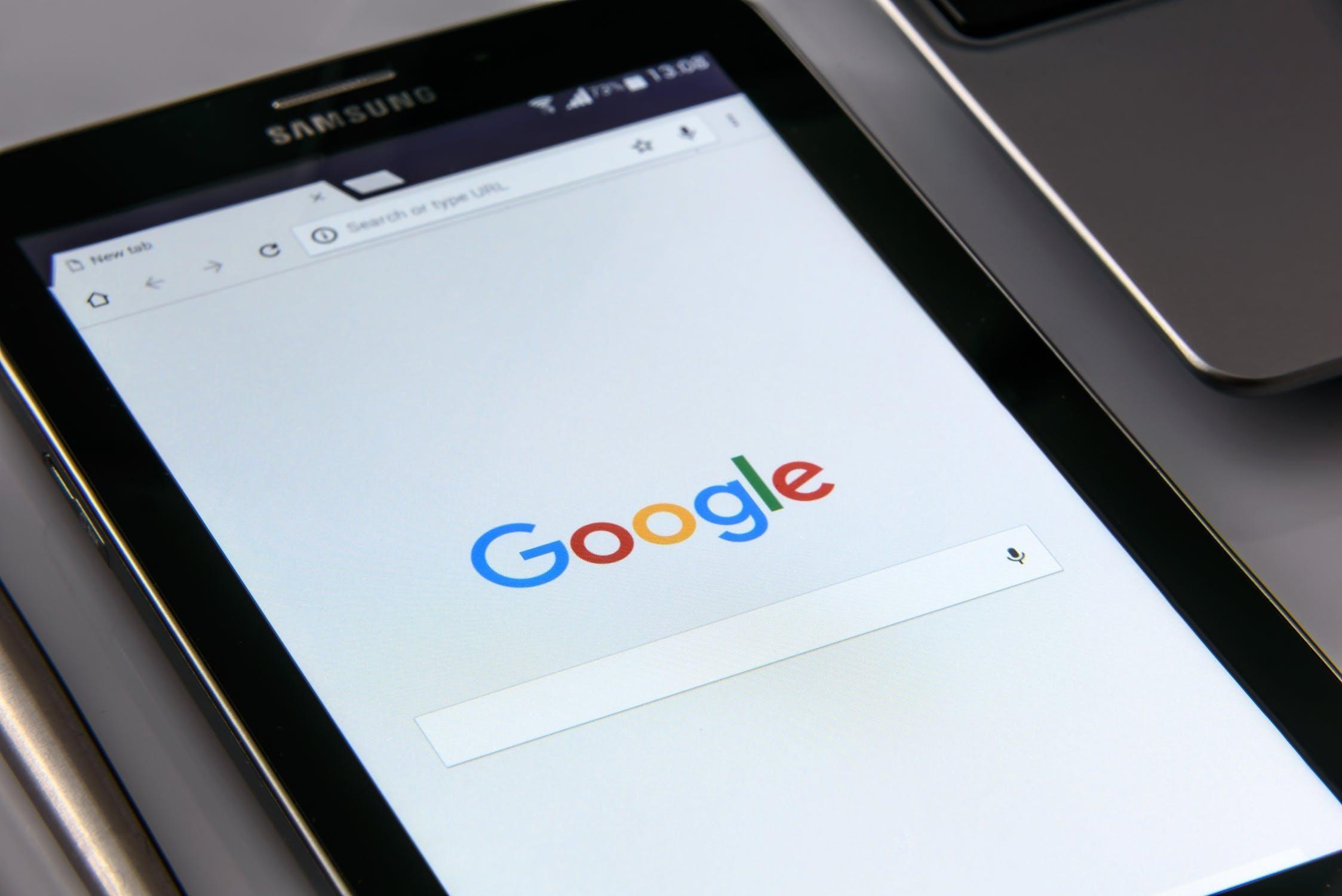 Tyler Cowan conducts one of his rapid-fire, many-different-topics "Conversations with Tyler" with Hal Varian ("Hal Varian on Taking the Academic Approach to Business," June 19, 2019). Of course, Varian was a very prominent academic economist (and textbook author) for decades, but then 20 years ago became one of the first prominent economists to move over to the tech industry. He has now spent the last 20 years at Google. The conversation is full of highlights, but here are some snippets.

COWEN: Why are textbooks still priced so high? Not all textbooks, but many.

VARIAN: They are priced remarkably high, and it’s a situation where I really would like to see lower prices because, obviously, there’s a durable goods monopoly problem there. As you have more and more competition from previous editions, each of the new editions has to differ markedly from the old edition to support the pricing model. But that’s getting harder and harder to do.

In fact, a friend of mine once told me, “Having a successful textbook is like being married to a very wealthy person you don’t like much anymore.”

On the high volume of trading in financial markets

COWEN: Why do people trade so much in financial markets? It doesn’t seem Bayesian rational, right? “Oh, you want to trade with me. I’ll take that off your back.” Yet trade volume is massive. ...

VARIAN: Yeah, I agree with your point that there is more trading than there should be by any reasonable model. Part of it is because people really do have differences of opinion, and they’re not fully Bayesian, so they may not find the other person’s opinion credible. We don’t really get the agreeing to disagree or, I guess, the converse. We don’t get this pushed into the model where you’ve got full agreement.

COWEN: I don’t trade, by the way, if you’re curious to know.

VARIAN: Well, that’s good. I would say, yeah, why trade? You shouldn’t be trading. We know that just as an empirical fact.

COWEN: Does the typical American envy more the billionaire or the next-door neighbor?

VARIAN: I think the next-door neighbor. It’s interesting, the billionaires are like our instance of royalty. The people want to see what they’re doing and where they’re going out and how they dress and all those kind of stuff. But I don’t think it’s actually envy.

By the way, I know a few billionaires, and there’s a lot of cost to being a billionaire in the sense that you can’t go out in public. Maybe you need bodyguards. Doing a trip here and there is a major undertaking because of the people that have to be informed. It’s much better to be a half a billionaire, I think, than to be a billionaire.

VARIAN: There seems to be something of a pecking order there. It depends. Not so much in tech, I would say, but maybe in finance and Wall Street guys, I think. It’s a motivation that’s different than we see on the West Coast.

Don't be too quick to read the experts

COWEN: You once wrote as advice to graduate students, “Don’t look at the literature too soon.” Is that still true?

COWEN: And why not?

VARIAN: Because if you look at the literature, you’ll see this completely worked-out problem, and you’ll be captured by that person’s viewpoint. Whereas, if you flounder around a little bit yourself, who knows? You might come across a completely different phenomenon. Now, you do have to look at the literature. I want to emphasize that. But it’s a good idea to wrestle with a problem a little bit on your own before you adopt the standard viewpoint.

COWEN: How will 5G change my world?

VARIAN: Basically, you should think of 5G as Wi-Fi everywhere so that you’ve got a high-speed communication without having to go through any sort of special operations.

COWEN: But will it save me seven seconds a week, or will it deliver some new and exciting product that I haven’t thought of yet?

VARIAN: When you look at technologies like autonomous vehicles and things like that, they’re dealing with vast amounts of information. It’s often stored and manipulated locally, but sometimes it needs to be shared. Doing that kind of sharing will be easier if you have high-bandwidth 5G technology. But realistically speaking, for most of what you’re going to be doing, it will just save you a small amount of time.

COWEN: Wooster, Ohio — I believe you’re from there. Is it economically inefficient? Should its population, over time, be reallocated to larger cities?

VARIAN: It’s funny you mention that because I grew up on a farm — apple orchard — outside of Wooster, Ohio, which is a town of about 20,000 people, and they have a nice college there. The College of Wooster. And it seems to be thriving. So, what happens when you look at these towns in the upper Midwest . . . if they have a hospital, they’ll probably survive. If they don’t have a hospital, they’re in big trouble.

COWEN: In Wooster, Ohio, do you think the value of Facebook and Google, relative to per capita income, is higher or lower than in, say, midtown Manhattan?

VARIAN: We have actually done a little research into this question but only on one aspect, namely, looking at online shopping. And I will tell you, if you live on a farm in the Midwest, you love online shopping. If you’re living in Manhattan, you’ve got a lot of opportunities to go shopping in the physical world. Those rural residents really like the internet for just that reason. The shopping, access to content, all sorts of things.