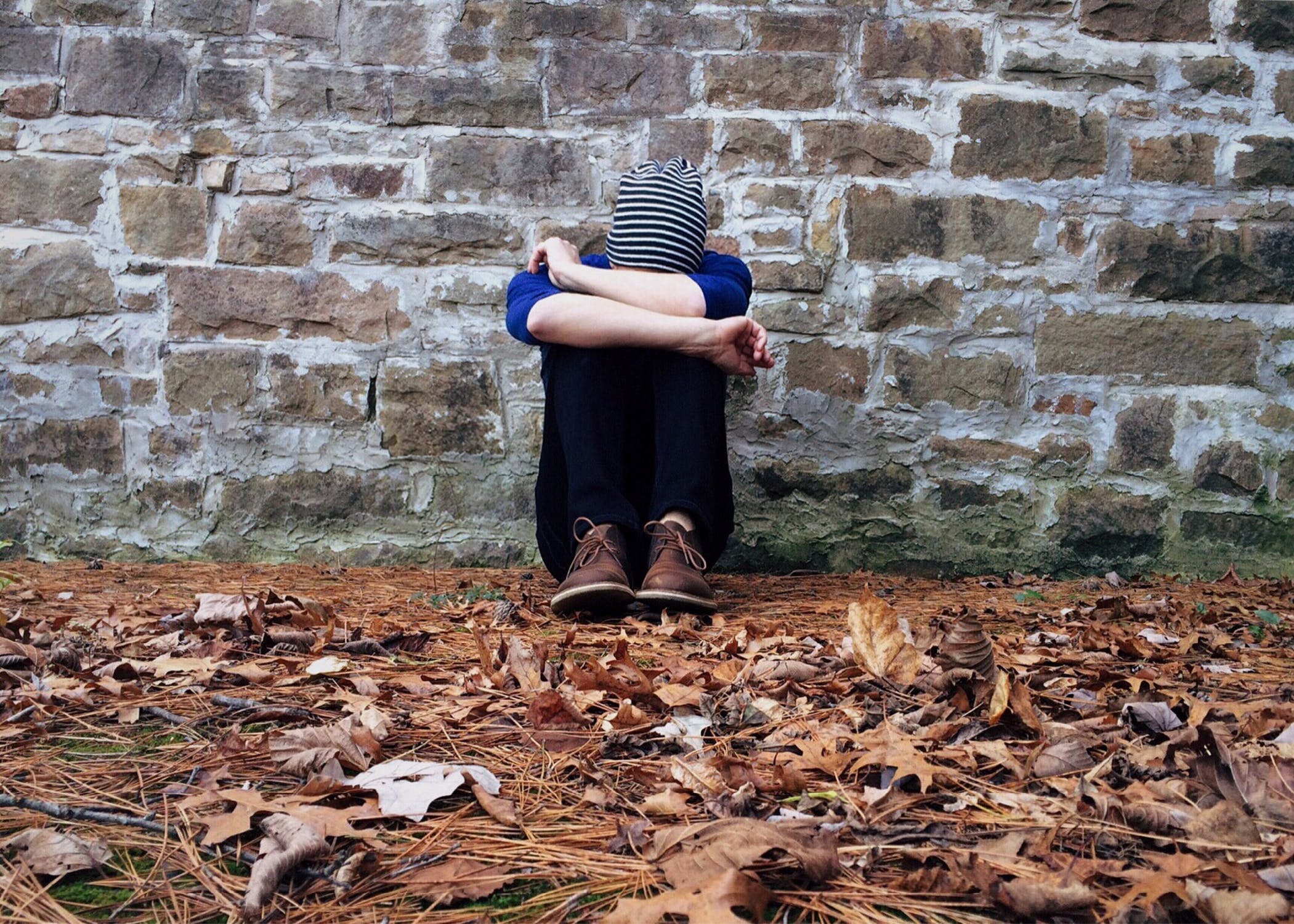 During this holiday season, as families and friends seize and make opportunities to gather, one wonders about those who do not feel that they have such a community. It's easy to find claims that loneliness is rising (for example, here's a recent Wall Street Journal article on that theme). But last summer the Social Capital Project run by the Joint Economic Committee of the US Congress published "All the Lonely Americans?" (August 22, 2018) and found little evidence of such an increase. The report cites a broad array of claims and evidence, which you can check out for yourself. But here's a quick overview of some main points (with citations omitted for readability):

"There are a few different but related questions that tend to get lumped into one general story about whether loneliness is on the rise in America, in part because of a lack of good data, and occasionally because of a failure to distinguish the two often distinct lines of psychological and sociological research. One question is whether Americans are increasingly alone (that is, have fewer social contacts, or have less social interaction). This question, which sociologists tend to study, is about objectively observable social networks or relationship characteristics. It is distinguishable from the second question, regarding the subjective experience of loneliness. This latter question—whether Americans are increasingly experiencing loneliness (`perceived social isolation')—has typically been the research purview of psychologists.

"Correlations are lower than we might expect between the most common measures of loneliness and objective measures of social network characteristics, so these two questions are substantially though not wholly distinct from each other. ... However, it is not at all clear that loneliness has increased over the last several decades.

In his 2011 book, Still Connected: Family and Friends in America Since 1970, sociologist Claude Fischer puts a fine point on this question: `For all the interest in loneliness, there appears to be little national survey data that would permit us to draw trends.'

"We looked for the strongest support for the claim that loneliness has risen, and the best we could find comes from polls by FGI. Between 1994 and 2004, the FGI polls indicate that the share of adults saying loneliness was a problem for them rose from roughly 25 percent to 30 percent. It is unclear, however, whether this five-point difference reflects a real shift or arises from chance differences in the people sampled in each year or in survey administration.

In terms of measures of "aloneness," the study quotes from Fischer's 2011 book, where he wrote:

"Over the long run—say, the last couple of centuries—Americans' ties to kin have diminished, in number at least, if for no other reason than that families have shrunk in size. In addition, nonkin relationships have probably displaced weaker kinship and local ties—people may now turn to friends instead of cousins, to coworkers instead of neighbors. The friendships that emerge from work, clubs, hobbies, and casual meetings, and that are then sustained by modern affluence and communications, have probably grown in number and kind. In the window of the last forty years, not much has changed, and that continuity probably testifies to the ardor of Americans' ties to their families and friends."

This report doesn't discuss how the nature of loneliness and aloneness has been affected by an internet-based world. My teenagers often chat and even spend an evening playing games using connections that let them see each others faces. It's not the same as being there in-person. But connectedness means something different in a world of social media, Skype, and FaceTime than it did some decades ago when a long-distance phone call cost could cost enough to make you think twice before dialing.

Of course, don't let the overall average stop you from particular actions. Even if loneliness hasn't been trending higher, it's still worth reaching out to family, friends, and acquaintances.