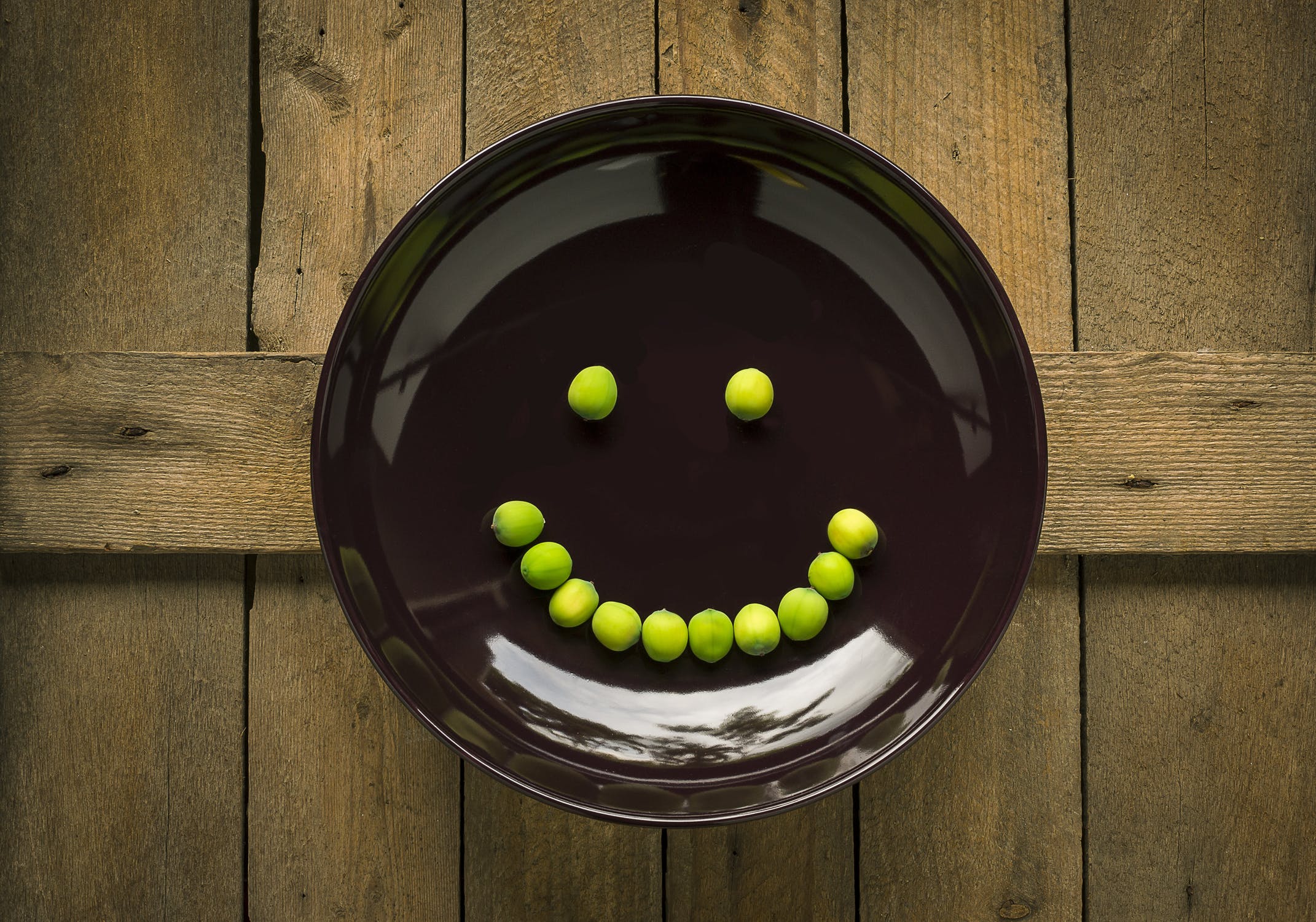 In my experience, complaints about the system of health care finance over the years almost always began with the lack of universal health insurance coverage, and how many tens of millions of Americans lacked health insurance. Then, somewhat later in the conversation, the high per capita costs of US health care spending might or might not come up.

The Patient Protection and Affordable Care Act of 2010 was a reflection of these priorities. The strength of the legislation was that it increased federal spending by over $110 billion per year to cover an expansion of health insurance for about 22 million people. But in terms of controlling health care costs, not much happened. US health care spending was 8/9% of GDP in 1980, 13.4% of GDP in 2000, 17.3% of GDP in 2010 when the legislation passed, 17.9% of GDP for the most recent data in 2017, and projected to hit 19.4% of GDP by 2027 by the Centers for Medicare and Medicaid Services. One can argue back and forth over whether this increase in health care spending as a share of GDP has been worth it, but you can't argue that health care costs have held steady or been reduced.

But there are some glimmerings that health care costs are becoming a more prominent and focal issue. For example, West Health and Gallup published "The U.S. Healthcare Cost Crisis" (March 2019, free registration required to download). Based on a nationally representative survey in January and February of this year, here are some findings:

Other reports are emphasizing cost reduction, too. I wrote earlier this year about how the Society of Actuaries and Henry J. Kaiser Family Foundation have created Initiative 18/11, where the numbers refer to the fact that the US spends about 18% of GDP on health care and other high-income countries spend about 11%, to consider ways of holding down health care costs.

The question of why health care costs are taking on greater importance is overdetermined--that is, it has too many plausible answers. People are worried about health care costs directly. I suspect that over time, people are figuring out that the continually rising premiums for their employer-provide health insurance is eating their pay raise.  For state governments, continually rising Medicaid costs are one of the biggest budget stressors. For the federal government, higher spending on health care programs is a large part of what is driving current and future budget deficit problems (for discussions, see here and here). Also, one of the main stresses on the middle class is a sense that the costs of certain items that play a big role in defining what it means to be middle class--health care, housing, and higher education--are climbing out of reach.

As with any serious problem, there will be some easy, deceptive, and flawed answers on display. For example, waving a magic wand called "single payer" or "Medicare for All" won't avoid a need to make a bunch of hard choices. Every dollar spent on health care represents income to someone, somewhere, and cutting healthcare spending is thus inevitably controversial. For discussions of some of these issues, starting points with a focus on US healthcare spending are "How to Reduce Health Care Costs?" (February 7, 2019) or "Why Does the US Spend More on Health Care Than Other Countries?" (May 14, 2012), or for a discussion with an international focus how countries everywhere are trying to hold down health care costs, see "Wasteful Health Care Spending" (February 23, 2017).