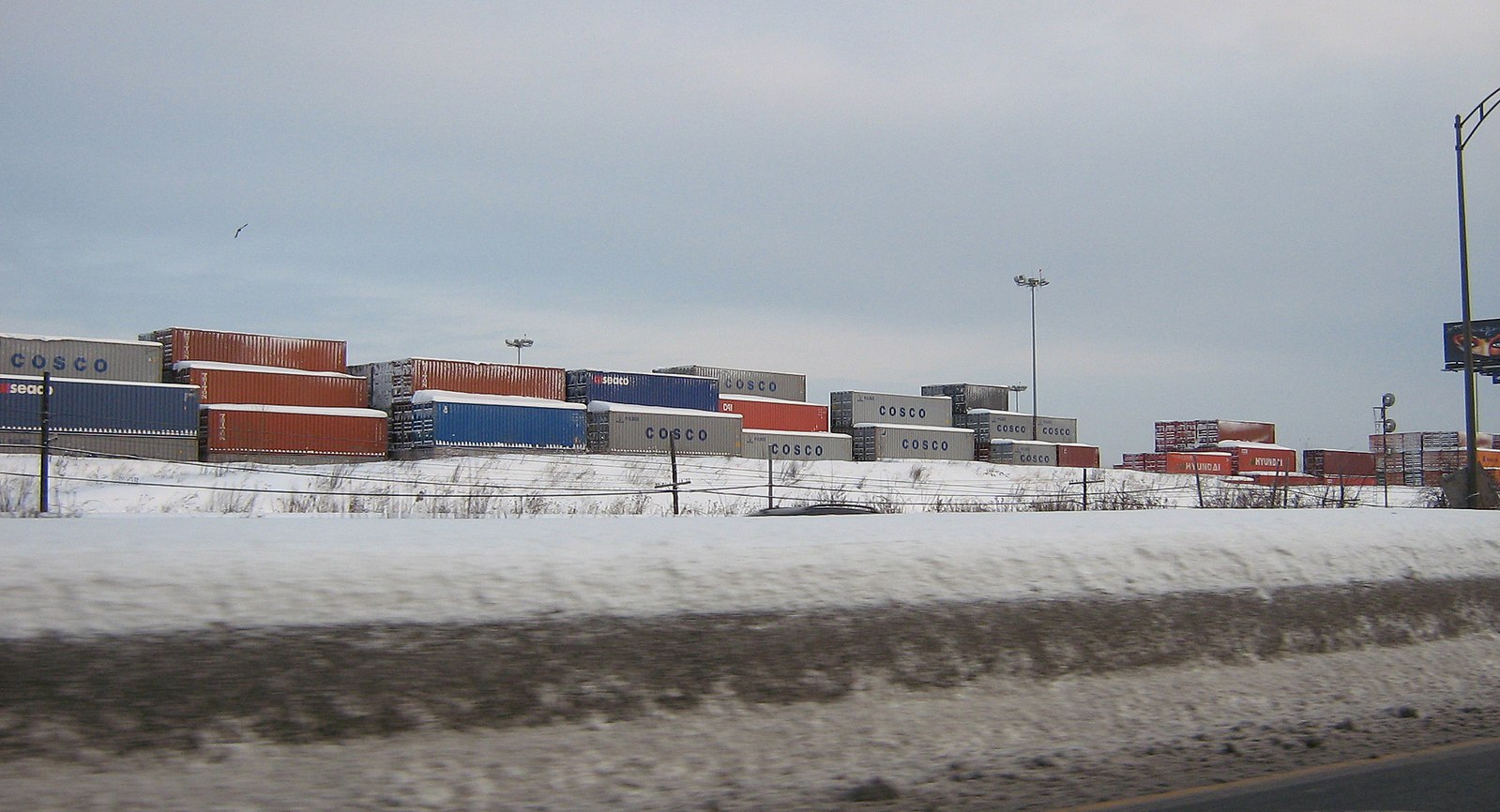 Shopify recently announced a 10% layoff of its workforce. Facebook, Google and Microsoft recently went with a hiring freeze. Several other companies have cut jobs.

Though reports of a red-hot labor market continue, lots of companies are holding back in the bearish economy.

There is — in some aspects of tech — the dominance of the gig economy and freelance, but they are still not rigid enough as a general alternative in the labor market.

There was a recent productivity report ranking top US States. There were also reports on how “More American workers are taking on second jobs as inflation rages”, “20% of people earning $250,000 per year live paycheck-to-paycheck” and “48% of hourly workers in the U.S. don’t have a single cent in emergency savings”.

There are supply problems amid high inflation.

However, the question is: how can productivity grow?

What is the possible new direction that labor economics can provide to lead towards better productivity, with a surplus of labor?

There is also a quota or target requirement for those in the competitive slots available, growing stress and sometimes narrowing creativity.

The proposal for balance is a 2-hour work per stretch of 3-divisions within 12 hours where the pay is lower than minimum wage.

The purpose is to have workers surplus available for productivity, and to also ensure that working for short times allows employees — on a tier — not to be burned out in long hours where there is no emergency savings, or needing second jobs or living paycheck-to-paycheck.

Already, there are lots of people in the low skill arena, who could fill manufacturing roles for this. There could be housing provision or transport or waiting areas to get back, after working for a short time.

The objective is so that things can get made locally, benefiting the economy overall, while those who have process knowledge move up the tier.

There are high skilled jobs too, where adjustments in this form are possible, so that those to work — follow a template but can start and stop in 2-hour intervals, towards the high-speed outputs needed to stay globally competitive.

Labor costs can be an advantage or disadvantage, but when productivity fails for whatever reason, the reverberation is felt across.