Left-Number Bias: What Firms Haven't Quite Figured Out

Left-Number Bias: What Firms Haven't Quite Figured Out 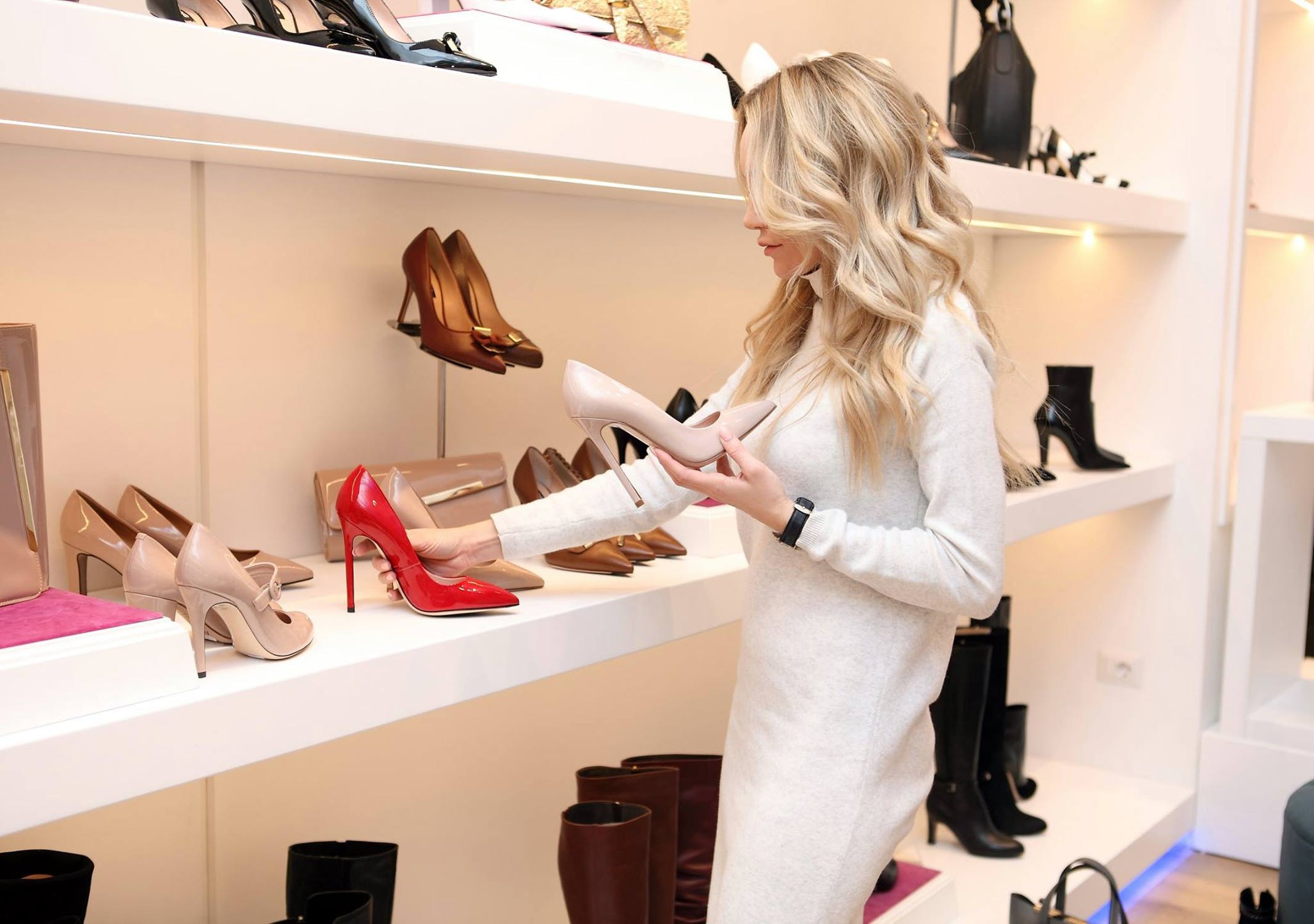 "Left- number bias" refers to when people focus on the left-hand number--and thus, why so many prices in stores take the form of $X and 99 cents, rather than rounding up that extra penny.

Avner Strulov-Shlain offers some additional evidence on this well-known phenomenon and then draws out some lesser-known implications in "More than a Penny's Worth: Left-Digit Bias and Firm Pricing" (December 2019, Chicago Booth Research Paper No. 19-22). The Chicago Booth Review offers a short readable overview here.

"To estimate demand, I use a sample of 1710 popular products in 248 stores of a single US retailer over 3.5 years, and another sample of 12 products in AC Nielsen RMS data across more than 60 chains and 11,000 stores, over 9 years. ... I find that consumers are biased, to the extent of treating a 1 cent increase from a 99-ending price as if it were a 15-25 cent increase. Next, I estimate retailer pricing behavior. .. Firms seem to underestimate the magnitude of the bias significantly. From the firm’s perspective, I estimate that they act as if a 99-ending price is treated by consumers as being only 1.5-3 cents lower than the round price. ... I find that firms do better than pricing as if there is no bias at all, but not half as good as possible. I estimate that they lose 1%-3% of gross profits, or $60 million annual revenue on regular price sales."
The underlying logic here is how firms should read to a strong left-number bias. For example, no prices should be set at an even dollar amount, because if a firm was to cut that price by a single penny, so that it instead ended with 99 cents, consumers would react as if the price had been cut by 15-25 cents, and the resulting increase in sales will more than make up for the small price cut.  Indeed, pushing this logic a little further, firms should not set prices at some amount not far above the even-dollar amount, either. For example, consider a price of $3.29. If that price is cut to $2.99, then consumers will react to the actual price cut of 30 cents, plus an additional 15-25 cents for changing the left-hand digit. Again, the increase in quantity sold as a result of this price cut should (for most products) lead to an increase in profits.
So why don't we see even more prices ending in 99 cents than we already do? Maybe the model used by Strulov-Strain misses some important factor; for example, perhaps if even more prices were set to end in 99 cents, then some of the left-number bias might wear off. Or perhaps it just seems to retailers too aggressive and risky to, say, cut prices from $3.29 to $2.99.
In another paper, Strulov-Strain looks at the effects of a law in Israel that required all prices to be set "to the dime"--that is, you could end a price with 90 cents, but not 99 cents. If the US eliminated pennies and nickels as currency, this would in effect be the result for retailers. He writes:  "Before the reform about 40%-50% of prices ended with 99, suggesting substantial levels of perceived and actual [left-hand number] bias." When the law passed, a lot of firms reacted at first by pushing the prices that ended with 99 up to 00. But this didn't last, and within 6-12 months Israeli firms were ending their prices with 90, presumably again because of left-hand number bias.
For another study on left-number bias, see this discussion of "Left Number Bias in Used Car Prices" (October 4, 2011), which looks at how prices for used cars drop more sharply depending on the left-hand numbers on the mileage on the car.  Or here's a discussion of the related phenomenon of "round number" bias, in "One Million Page Views and Round Number Bias" (October 18, 2013).
A version of this article first appeared on Conversable Economist.