Lessons from a Half-Century of US Industrial Policies

Lessons from a Half-Century of US Industrial Policies 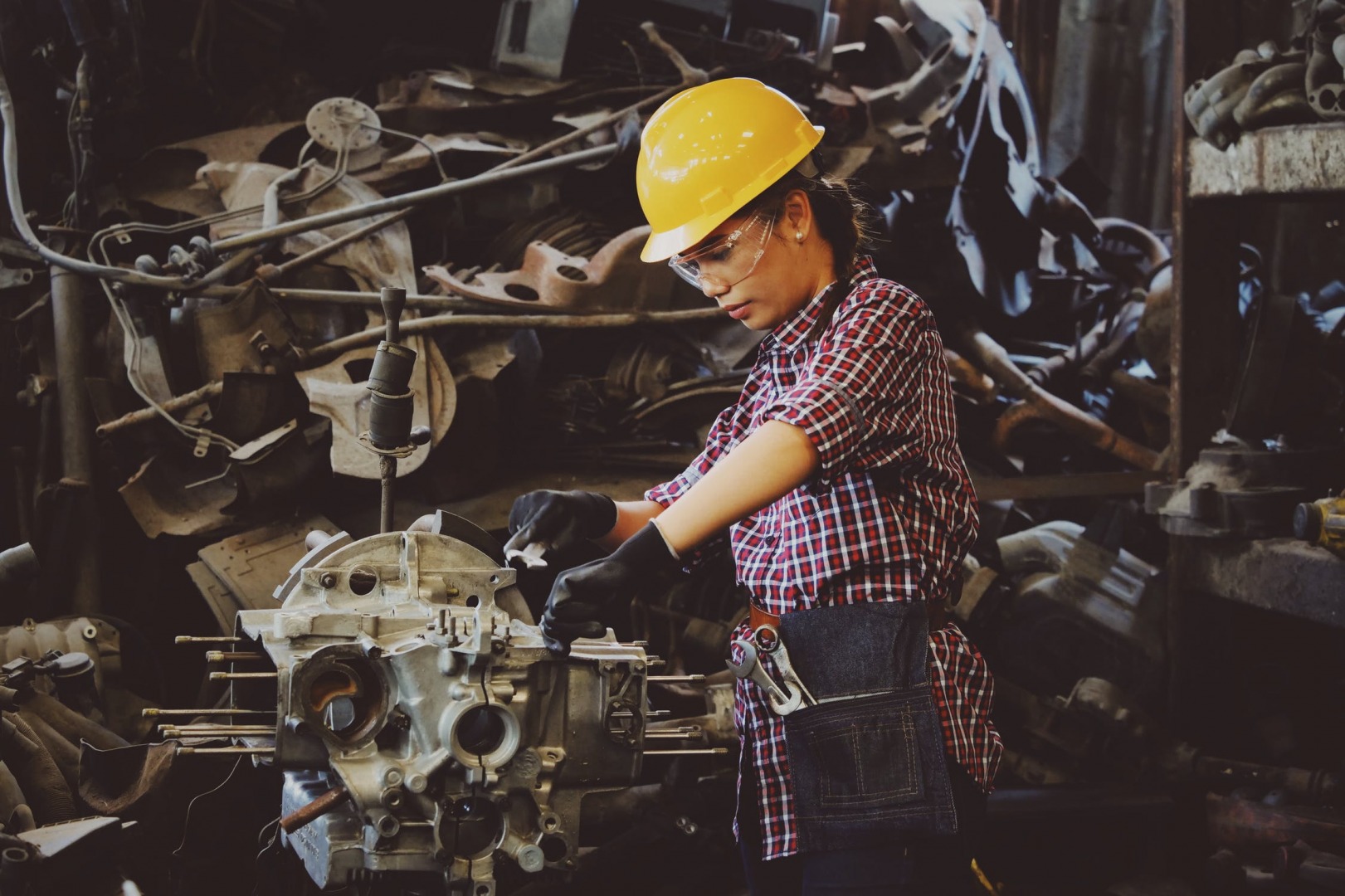 The fundamental idea behind government industrial policy is that the forces of a market economy are not moving, or not moving quickly enough, in a desirable direction.

Thus, a shove from the government in form of subsidies, tax breaks, import limitations, research and development support, or other steps to support a particular industry might be needed. There is continual political pressure for such steps, and both the Trump and the Biden administration have pushed for industrial policy in non-identical but often overlapping ways. Set aside for now the philosophical disputes over whether industrial might work, or whether such efforts will be corrupted by politics. Also, set aside arguments over whether industrial policy in the broad-based form of supporting infrastructure for transportation and communications can help growth. Instead, focus on the question of what we have actually learned from policies aimed at supporting specific industries as enacted in the US during the last 50 years.

Over the past half-century, the goals of industrial policy (as we define the term) have varied. In some episodes, the goal was to assist declining industries (e.g., steel, textiles and apparel), both to save jobs and to rescue firms. In others, the goal was to offset externalities (e.g., solar and wind energy), in particular to reduce carbon emissions. And in still other episodes, the goal was to promote US leadership in emerging technologies (e.g., semiconductors, communications). The Trump administration responded to the COVID-19 national emergency with Operation Warp Speed, designed to accelerate the discovery and dissemination of effective vaccines. Looking forward, the Biden administration and Congress are seeking to ensure that the United States stays ahead of China in frontier technologies such as artificial intelligence, cyberspace, and electric vehicles.

As Hufbauer and Jung write: “This study examined 18 US industrial policy episodes implemented between 1970 and 2020, dividing them into three broad categories: cases where trade measures blocked the US market or opened foreign markets, cases where
federal or state subsidies were targeted to specific firms, and cases where public
and private R&D was funded to advance technology. For each policy, they focus on three practical questions:

To give a flavor of their discussion, here is their summary of the longer discussion on US industrial policy aimed at the steel industry.

• Has the US steel industry become internationally competitive? Failed outcome = D
The industry clings to protection in 2020 as strongly as it did in 1970. During the Trump administration (2017–21), national security tariffs of 25 percent were added to the existing armory of barriers (initially across the board, later subject to exceptions). Exports of steel, concentrated in high-value products, amounted to 8 percent of domestic production in 2019, about the same percentage recorded in 1970.
• Did protection save jobs at a reasonable cost? Failed outcome = D
Per job saved in the steel industry, the cost to steel users was near the top of US protection episodes. Trump’s national security tariffs cost steel users about $900,000 annually per steel industry job saved, a figure many times the industry’s average annual wage of $59,000 in 2019.
• Did protection advance the technological frontier of steel production? Failed outcome = D
The biggest technological advance in the past half-century—but not as a consequence of protection—was the rise of minimills, which make an ever larger range of steel items from scrap. The shift to minimill production continues to grow owing to the demand for high-quality steel. The leading minimill producer, Nucor, advocated free trade until former CEO Ken Iverson died in 2002. The industry has made other innovations, but none as spectacular.

• Industrial policy can save or create jobs, but often at high cost. A major political selling point for industrial policy is to save or create jobs in a specific industry or location. In about half our sample, this was achieved at a taxpayer or consumer cost below the prevailing wage. But our calculations do not reflect the probable loss of downstream jobs, and in many instances the cost per job-year vastly exceeds the prevailing wage. Moreover, jobs created in one state often come at the expense of comparable jobs that might have
been created in another state … At the national level, far better policies are available for creating jobs—for example, training programs and earned income tax credits.

• Import protection seldom pays off. A big exception: when actual or threatened barriers prompt a world-class firm to open in the United States. Toyota was an example in the 1980s; Taiwan Semiconductor Manufacturing Corporation (TSMC) is an example today. But in most cases, import protection does not create a competitive US industry and it imposes extreme costs on household and business users per job-year saved. Trade policy concentrated on opening markets abroad is a better bet.

• Designating a single firm to advance technology yields inconsistent results. Our study did not find single-firm triumphs that compare with the Manhattan Project. Perhaps they exist, but when the government confines its support to a single firm to advance frontier technology, it forecloses alternative solutions that might be advocated by different scientists or business leaders. … The highly successful model of Operation Warp Speed vividly demonstrated that competition is an American strength.

• R&D industrial policy has the best track record by far. Among the 18 cases, DARPA has the outstanding record. The DARPA model entails broad guidance to science and engineering experts who, without political interference, award grants to promising but high-risk R&D. When public R&D strikes gold, private firms step in to commercialize the findings. This model finds favor both with the Biden administration and the Congress. In fact, the Biden administration has proposed other projects—ARPA-Health and ARPA-Climate—fashioned after DARPA. Renewable energy R&D, Florida’s biotech region, and the
North Carolina Research Triangle all attest to this industrial policy approach.