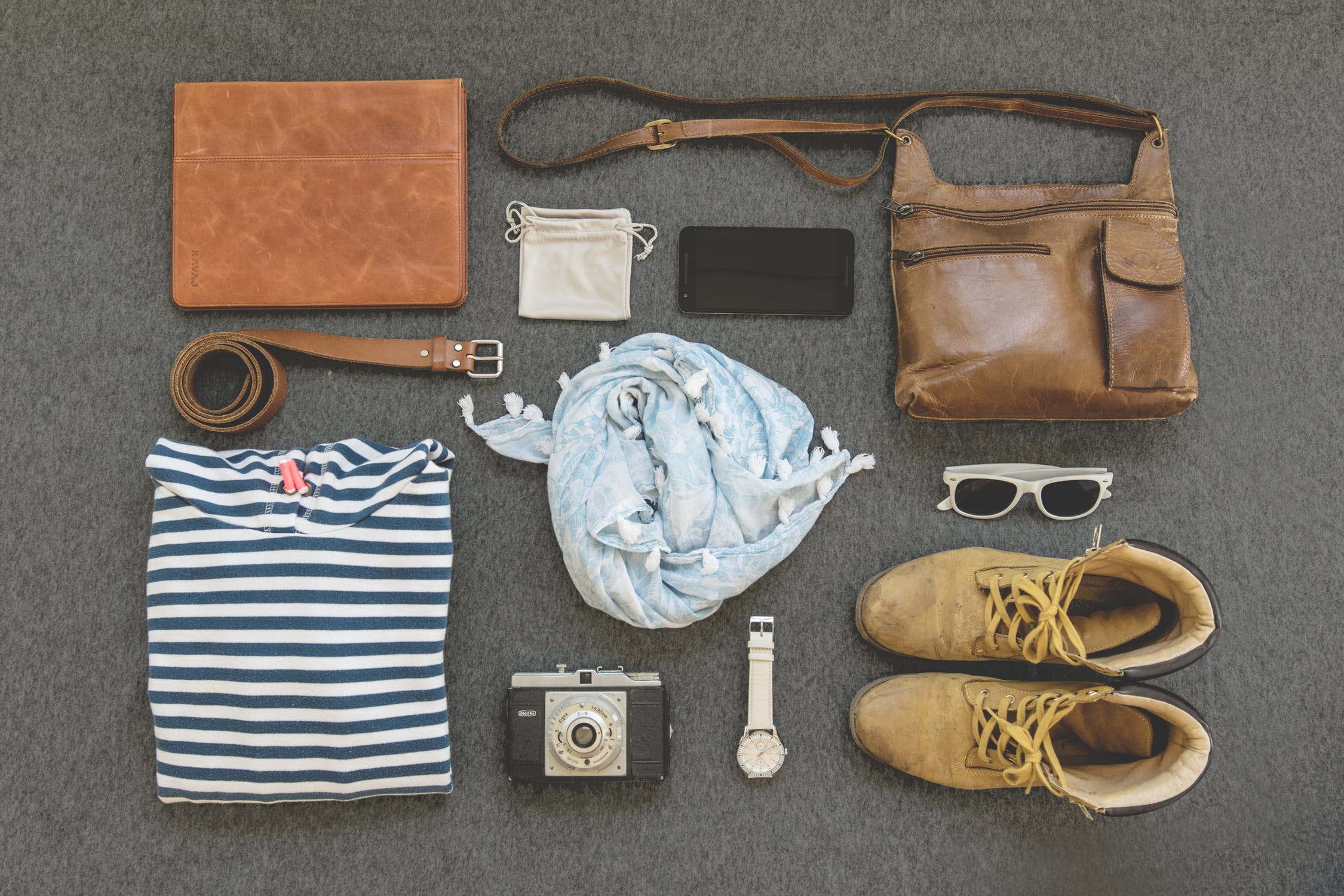 Let's compare two hypothetical tax cuts. In the first tax cut, we decide which groups will pay lower rates, and we may have a dispute over what share the tax cut should go to those with low incomes, or families with children, or as an incentive for job training or research and development or some other purpose.

In the second tax cut, we announce that those who are willing to take the risk of breaking the tax laws can pay less, but everyone else will pay the same.

I prefer the first form of tax cut, and I suspect I am not alone in that preference.  But by reducing funding to the IRS in the last decade or so, we are in fact choosing the second form of tax cut. The Congressional Budget Office lays out the evidence in "Trends in the Internal Revenue Service’s Funding and Enforcement" (July 2020). Here are some bullet-points to consider from CBO:

Unsurprisingly, most Americans don't have a lot of room to fiddle with our taxes. Our employer reports our pay to the IRS; our bank reports our meager interest income; other parts of the financial industry report if we had any capital gains or other financial benefits in the year. However, those who receive income in forms not separately reported by third parties--like income for the proprietors of a business, or from royalties or rents--have much more ability to understate their income.

Most of the drop in enforcement relates to a lower chance of close inspection of the tax returns of high-income individuals and large corporations. 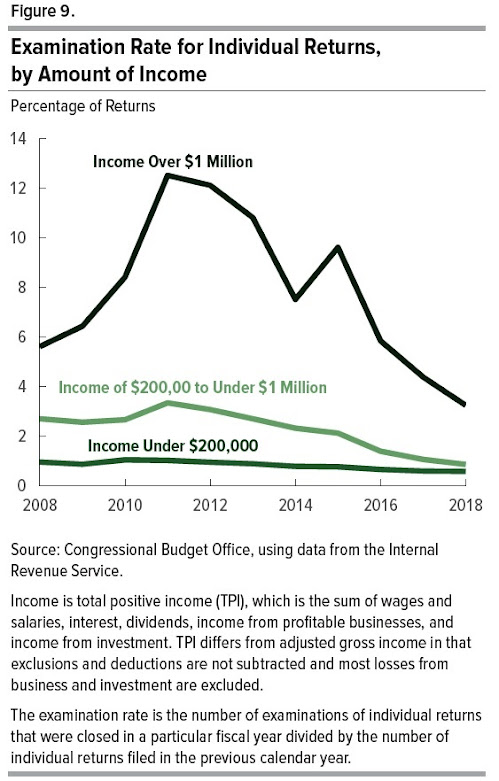 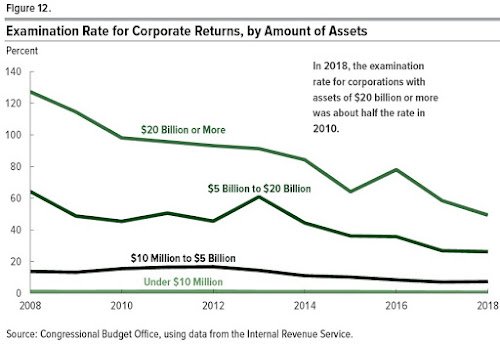 Notice that the comparisons given do not go back decades, but only about a decade.  Maybe I'm just not remembering clearly (always a possibility!), but it doesn't seem to me that the perennial complaints over the intrusiveness of IRS enforcement were higher than usual in 2010. I also don't remember any policy consensus that a reduction in tax enforcement would be a bipartisan policy choice over the decade following 2010. Raising IRS enforcement spending 20%, so it returns to 2010 levels, does not seem excessive or onerous. And although many government tax and spending policies claim to "pay for themselves," this one actually does so. 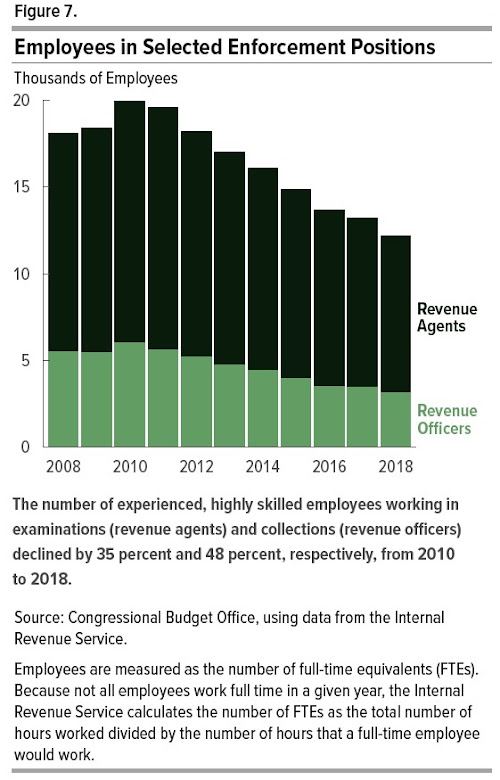