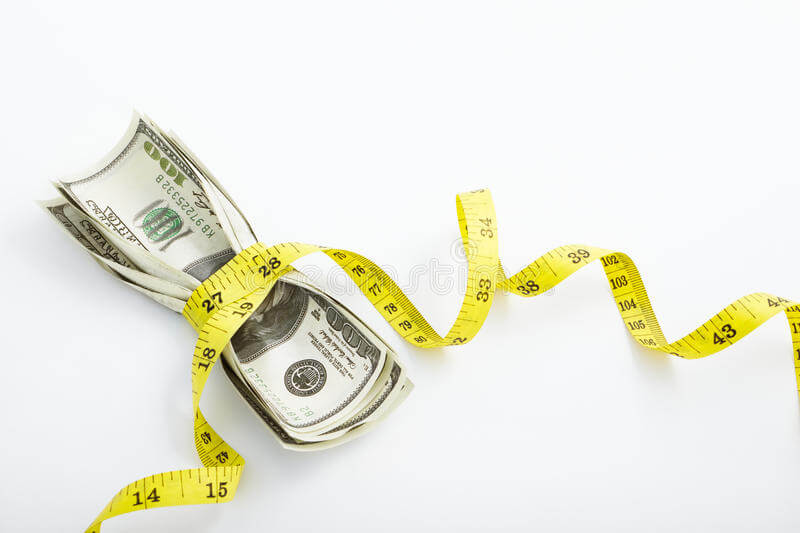 As the Federal Reserve raises US interest rates in an effort to quell inflation, are there any lessons to be learned from similar previous episodes?

The most recent Global Financial Stability Report from the IMF offers some discussion.

Here’s a figure showing the patterns of past monetary tightening back to 1960. The figure is a little busy, here’s what you’re looking at. The shaded areas are when recessions occurred, with the horizontal black lines near the bottom of the figure showing the total decline during each given recession. The yellow line is the rate of inflation. The red line shows the federal funds interest rate, which is the policy rate targeted by the Fed: this is shown as a solid red line during periods when the Fed is raising interest rates, but as a dashed red line at other times. The blue line shows the yields on 10-year US Treasury bonds which can be viewed as one way of measuring market interest rates. What might we learn from these patterns? In some cases, the monetary tightening and higher interest rates was followed by no recession at all (1965, 1984, and 1994) or by rather small recessions (1970 and 2001). What are the chances that we sidestep a substantial recession this time? The IMF offers a mixed view. One one side:

In terms of inflation levels, the current period resembles more closely the 1970s and early 1980s, when recessions following tightening cycles were characterized by high inflation and low growth (so-called stagflation). In those episodes, a substantial rise in the policy rate was necessary to tame inflation, followed by significant economic downturns.

On the other side;

While the current inflationary environment may be reminiscent of the 1970s or early 1980s, the nature of the COVID-19 shock is unprecedented. Moreover, the policy framework today is also very different. The Federal Reserve benefits from inflation-fighting credibility built over the past several decades, helping long-term inflation expectations remain much better anchored. That said, financial vulnerabilities have emerged in some sectors in the wake of the COVID pandemic, and financial market volatility has notably risen after having remained relatively compressed over the preceding protracted period of low rates. The financial and regulatory architecture, however, has evolved considerably since the global financial crisis, and policymakers today have at their disposal a number of risk management tools that could be used to deal with the potential adverse systemic fallout from a disorderly tightening in financial conditions.

Thus, the policy question for the present is whether making the policy interest rate less negative, in a situation with negative market interest rates, will be enough to bring down inflation. A key element to this question is whether the inflation rate is being partly driven by temporary factors–price increases linked to the Russia-Ukraine war, as well as ongoing supply chain problems and other disruptions from the pandemic.

It seems to me that the Fed is (in effect) hoping that some of the existing inflation will fade on its own, and that its step-by-step increases in interest rates will be sufficient to knock out any remaining inflation. In this scenario, the current procession of monetary tightening might be followed by lower inflation with no recession or only a modest recession. On the other hand, it’s possible for inflation to begin from one-time causes, but then develop its own ongoing momentum. If the existing inflation doesn’t fade on its own, then the Fed seems committed to an ongoing succession of higher and higher interest rates, and a significant recession sometime next year becomes more likely.