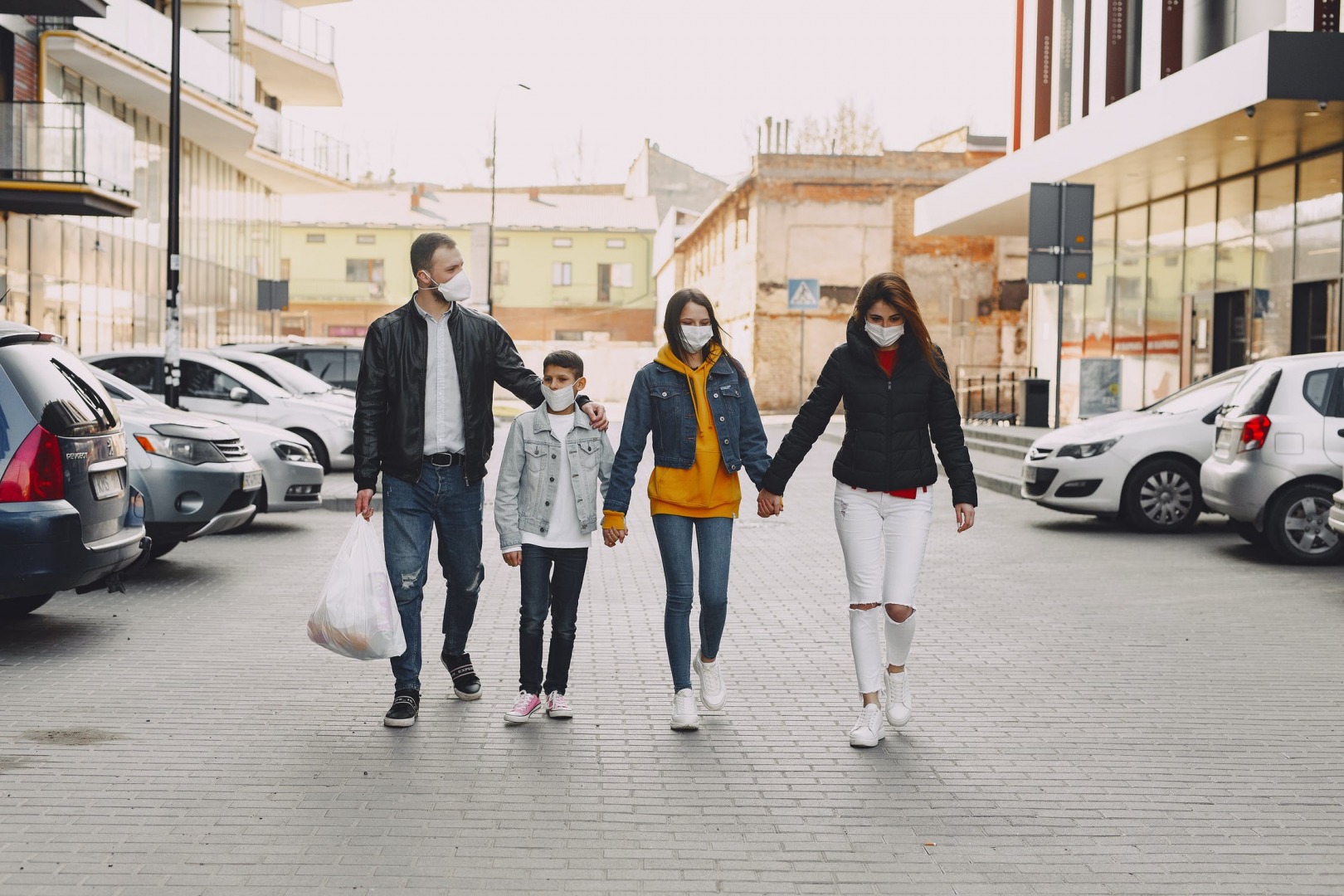 Two years ago in September 2019, before COVID was on everyone’s lips, the White House Council of Economic Advisers published a report called “Mitigating the Impact of Pandemic Influenza through Vaccine Innovation.”

Even committed readers of government reports like me skipped over the report at the time. After all, I’d written about reports that discussed pandemic risks from time to time in the past (for example, here and here). Back in fall 2019, there didn’t feel like any pressing need to revisit the subject? But Alex Tabarrok referred back to the 2019 report in a recent post at the always-useful Marginal Revolution website. and given where we are today, it’s interesting to read the report again.

The CEA report states the risk quite clearly:

Every year, millions of Americans suffer from seasonal influenza, commonly known as “the flu,” which is caused by influenza viruses. A new vaccine is formulated annually to decrease infections resulting from the small genetic changes that continually occur in the most prevalent viruses and make them less recognizable to the human immune system. There is, however, a 4 percent annual probability of pandemic influenza resulting from large and unpredictable genetic changes leading to an easily transmissible influenza virus for which much of the population would lack the residual immunity that results from prior virus exposures and vaccinations. … [I]n a pandemic year, depending on the transmission efficiency and virulence of the particular pandemic virus, the economic damage would range from $413 billion to $3.79 trillion. Fatalities in the most serious scenario would exceed half a million people in the United States. Millions more would be sick, with between approximately 670,000 to 4.3 million requiring hospitalization. In a severe pandemic, healthy people might avoid work and normal social interactions in an attempt to avert illness by limiting contact with sick persons.

The CEA discussion is framed in terms of the annual flu season. Thus, the question is whether, if a new and virulent type of flu appeared, how quickly could we get the appropriate flu vaccine shot in place? Thus, the 2019 report notes:

Large-scale, immediate immunization is the most effective way to control the spread of influenza, but the predominant, currently licensed, vaccine manufacturing technology would not provide sufficient doses rapidly enough to mitigate a pandemic. Current influenza vaccine production focuses on providing vaccines for the seasonal flu and primarily relies on growing viruses in chicken eggs. Egg-based production can take six months or more to deliver substantial amounts of vaccines after a pathogenic influenza virus is identified—too slowly to stave off the rapid spread of infections if an unexpected and highly contagious pandemic virus emerges. …

Newer technologies, like cell-based or recombinant vaccines, have the potential to cut production times and improve efficacy compared with egg-based vaccines and are currently priced below the expected per capita value of improved production speeds for pandemic vaccines. But these existing technologies have not yet been adopted on a large scale. Besides improving pandemic preparedness, new vaccine technologies may have an additional benefit of potentially improving vaccine efficacy for seasonal influenza. We estimate the economic benefits that these new technologies could generate for each seasonal influenza vaccine recipient, and find that the benefits are particularly compelling for older adults (65+) who are at high risk of influenza complications and death.

In retrospect, this emphasis on production speed still seems relevant, but it also seems to skip past some other issues: For example, how quickly can we learn about a new flu strain? How can we accelerate the regulatory process? What about steps that we might want to take immediately in the case of a severe future outbreak, to buy time until the vaccine is available? For example, what could we do to have an oversupply of masks, ventilators, and testing kits rapidly available? Under what circumstances does it make sense to start widespread contact tracing? Under what circumstances do lockdowns, travel restrictions, or quarantines make sense?

What is perhaps ironic, or tragic, is that we did manage to pull off COVID vaccinations. Back in spring 2020, it wasn’t clear that it would be possible to develop a COVID vaccine quickly, or perhaps at all. But thanks in part to being able to build on earlier research, like efforts to find a vaccine for HIV, the vaccine arrived faster than many had predicted.

The 2019 report is quite correct that it’s worth laying the groundwork in advance for developing a vaccine. Development and production of vaccines is also a case where speed matters a great deal. If you need a couple of years to get a new vaccine into production, the losses in health and economic production will be enormous–and the benefits of vaccinating those who haven’t already gotten the illness after that delay will be correspondingly small. The CEA report notes that in the much smaller and milder 2009 “swine flu” pandemic, the first cases in humans were identified in April 2009, and the national flu vaccination campaign started six months later in October 2009. The COVID vaccine was admittedly a tougher case, because COVID was less familiar than just another variant of flu, but it took roughly a year from the first human cases to the vaccine becoming available–and well over a year until enough doses were readily available to all.

The $18 billion spent on Operation Warp Speed may already have the highest benefit-cost ratio of any government spending program that has ever existed. The benefits will only expand as vaccines are rolled out around the world and when you take into account that lessons from COVID vaccines may enable better vaccines in the future, too.

But it also feels to me as if, in our current social controversies about vaccinations, mask-wearing, social distancing, hand-washing, and all the rest, we have not done much to learn the other lessons of the pandemic. We don’t have an early-warning system for a future pandemic, which could be implemented as part of existing medical tests–or some think could be implemented with a high degree of anonymity by doing tests at sewage treatment plants. We don’t have a system for accelerating the development of cheap and widespread tests for a new pandemic, or for a system of contact tracing, either. The next pandemic will arrive on its own schedule. Right now, it feels to me as if we are sleepwalking into that next pandemic with the same set of lousy policy options: that is, stop-and-start lockdowns under ever-changing rules in the short-term, hoping to develop and produce a vaccine, and then hoping that the public health apparatus can do a better job of persuading people to get the vaccine.