Negative Rates & The Destruction Of Money: Sweden Ends Its Experiment

Negative Rates & The Destruction Of Money: Sweden Ends Its Experiment 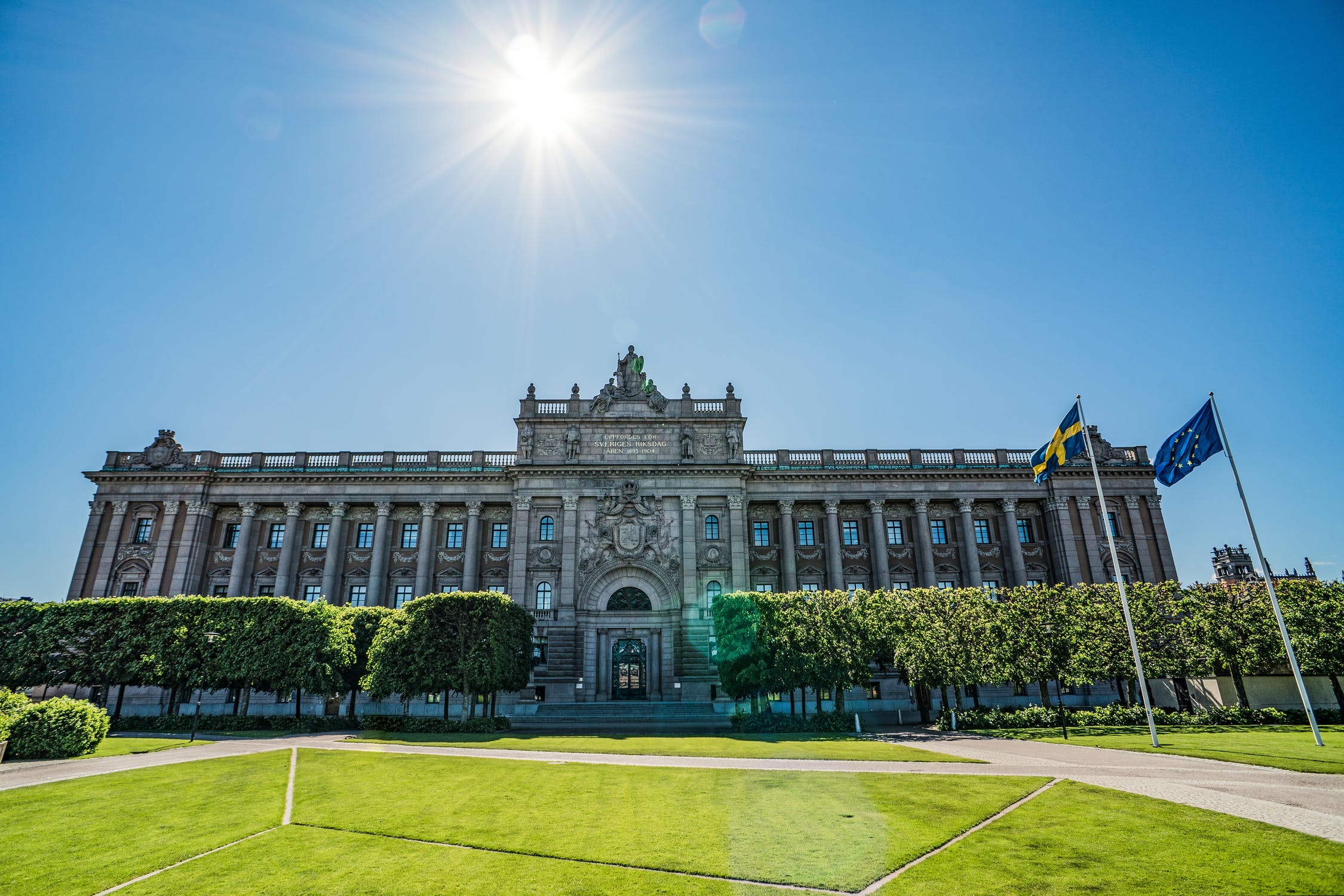 Negative rates are the destruction of money, an economic aberration based on the mistakes of many central banks and some of their economists who start from a wrong diagnosis: the idea that economic agents do not take more credit or invest more because they choose to save too much and therefore saving must be penalized to stimulate the economy. Excuse the bluntness, but it is a ludicrous idea.

Inflation and growth are not low due to excess savings, but because of excess debt, perpetuating overcapacity with low rates and high liquidity and zombifying the economy by subsidizing the low productivity and highly indebted sectors and penalizing high productivity with rising and confiscatory taxation.

Historical evidence of negative rates shows that they do not help reduce debt, they incentivize it, they do not strengthen the credit capacity of families, because the prices of non-replicable assets (real estate, etc.) skyrocket because of monetary excess, and the lower cost of debt does not compensate for the greater risk.

Investment and credit growth are not subdued because economic agents are ignorant or saving too much, but because they don’t have amnesia. Families and businesses are more cautious in their investment and spending decisions because they perceive, correctly, that the reality of the economy they see each day does not correspond to the cost and the quantity of money.

It is completely incorrect to think that families and businesses are not investing or spending. They are only spending less than what central planners would want. However, that is not a mistake from the private sector side, but a typical case of central planners’ misguided estimates, that come from using 2001-2007 as “base case” of investment and credit demand instead of what those years really were: a bubble.

The argument of the central planners is based on an inconsistency: That rates are negative because markets demand them, not because they are imposed by the central bank. If that were the case, why don’t they let rates float freely if the result was going to be the same? Because it is false.

Think for a moment what type of investment, company or financial decision is one that is profitable with rates at -0.5% but unviable with rates at 1%. A time bomb. It is no surprise that investment in bubble-prone sectors are rising with negative rates and non-replicable and financial assets skyrocket.

The financial repression of central banks begins with a misdiagnosis, assuming that low growth and below-target inflation is a problem of demand, not of the previous excess, and ends up perpetuating the bubbles that they sought to solve.

The policy of negative types can only be defended by people who have never invested or created a job because no one that has worked in the real economy can believe that financial repression will lead economic agents to take much more credit and strengthen the economy.

Negative rates are a huge transfer of wealth from savers and real wages to the government and the indebted. A tax on caution. The destruction of the perception of risk that always benefits the most reckless. The bailout of the inefficient.

Central banks ignore the effects of demography, technology and competition on inflation and growth of consumption, credit, and investment, and with the wrong policies generate new bubbles that become more dangerous than the previous ones. The next bubble is to increase again the fiscal imbalances of the countries. Even worse. When central banks present themselves as the agent that will reverse the effect of technology and demographics, they create a greater risk and bubble.

Sweden launched its failed negative rate plan almost five years ago and now reverses it due to the financial risks that are created. The most interesting thing is that it reverses the policy of negative rates precisely because of the risk of an economic slowdown because the evidence shows that investment and consumption decisions do not increase with financial repression.

In Sweden, with negative rates, the real estate price index has increased 50% (from 160 points to 240), the average residential index has risen 27%, non-replicable assets have risen between 30% and 70 % (infrastructure, etc.), the stock market has risen more than 20%. In that period, household consumption and investment (gross capital formation) have increased very little and real wages have remained stagnant.

Monetary policy has gone from being a support for structural reforms to an excuse to avoid them. Now, governments are delighted to read that “fiscal measures” must be implemented. And when a government hears “fiscal measures” it translates into “spending.” And when the eurozone governments start spending, the result is always the same: more debt and higher taxes.

In the eurozone, the economic aberration of negative rates continues despite the evidence of the collateral risks they generate. Meanwhile, you and I are blamed for not spending and borrowing more. What can go wrong?